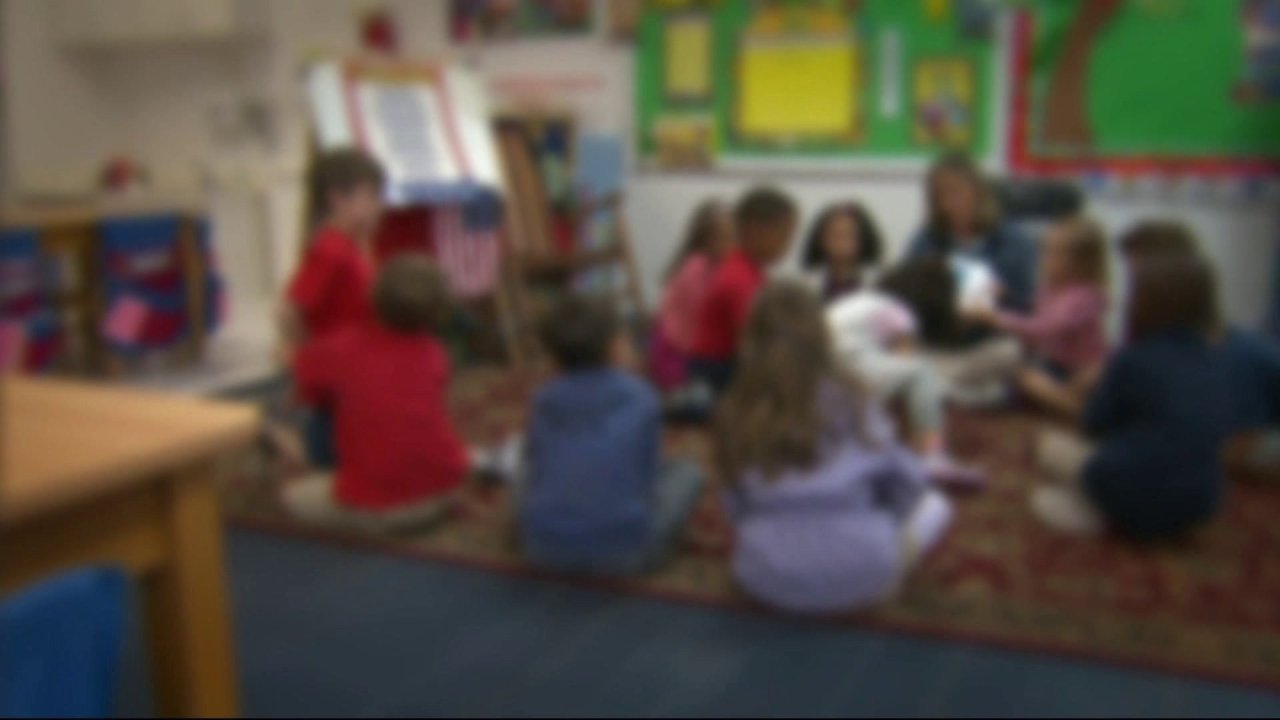 82% of children in Missouri have lead in their blood

ST. LOUIS – More than four in five Missouri children under the age of 6 tested have detectable levels of lead in their blood, according to a study published in “The Journal of the American Medical Association. ”

Researchers at Quest Diagnostics and Boston Children’s Hospital analyzed more than 1.1 million lead blood tests performed by Quest on children living in all 50 states and the District of Columbia from October 2018 to February 2020. Approximately 71 % of children tested were less than 3 years old.

Top Story: Why did this happen? Parents in Parkway Central learn about racist graffiti

Researchers recognize that there is no known threshold for the health effects of lead, although scientists proved in the mid-20th century that lead poisoning can cause neurological disorders in children, such as as brain and nervous system damage, slower growth and development, learning and behavior problems. , and hearing and speech problems.

Any lead found in human blood is an anomaly and should be considered potentially dangerous.

The study shows that 50.5% of children tested had “detectable” blood lead levels and 1.9% had “high” BLL. Quest Diagnostics researchers say this shows the majority of American children have been exposed to lead despite a decades-long campaign to reduce lead poisoning.

The main results show that the youngest children most at risk are those who live in houses built before the 1950s and in postcodes with the highest levels of poverty. Children living in the wealthiest housing areas prior to the 1950s were almost four times more likely to be tested for high blood lead (3.5% to 0.9%).

The study identifies its size and national reach as strengths. Limitations include â€œthe use of test orders rather than population sampling; varying volumes of test results in some states; and the inability to determine values â€‹â€‹below the detection threshold.