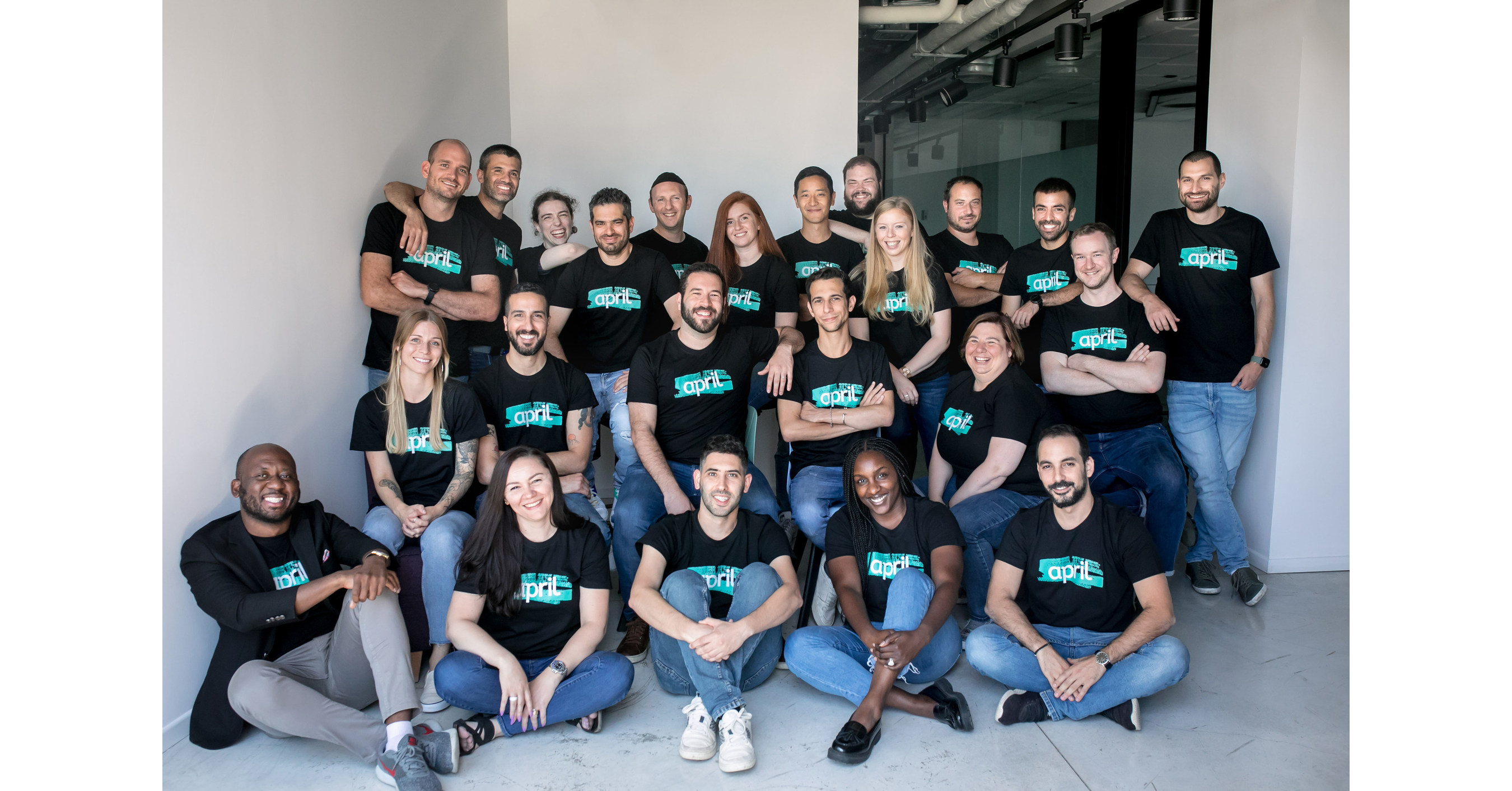 NEW YORK, June 30, 2022 /PRNewswire/ — After a successful inaugural fiscal season, April (April Tax Solutions Inc.), a personal income tax platform that integrates into digital financial applications, today announced that it has raised $30 million in a Series A round. The fast-growing fintech startup caught the eye of unicorn founders and leaders in the space, with backing from Treasurya fund focused on fintech infrastructure created by the founders of Betterment and Acorns.

In addition to Treasury, the round included participation from notable technology investors and financial leaders such as CQFD, Nyca Partners, Team8Euclidean capital and Attention Capital. The company raised $40 million since its launch in January 2022.

With $204 billion overpaid returned to Americans this year and an increasingly convoluted tax code, integrated tax promises to be the next critical area of ​​disruption, and April is leading that charge. Launched in early 2022, April has served thousands of U.S. taxpayers through partnerships with multiple financial institutions. Propel, a mission-driven fintech company, used April’s tax platform to help members quickly file and access their tax refunds. It took an average of 15 minutes for April users to file their tax information, 90% of it on mobile devices.

“We’re proud to partner with April as one of the few startups focused on making taxes easier for everyday Americans,” said jimmy chen, Founder and CEO of Propel. “There is a major financial opportunity for the segment of Americans we serve to access the funds they need and to help put food on the table.”

April’s tax engine allows fintechs to perform tax calculations throughout the year as data emerges. By integrating directly into a user’s banking app or website, April is able to proactively fill in most of the information needed for tax filing, saving users time and money. money without adding additional costs throughout the process.

April was co-founded by Ben Borodacha former Deloitte fintech strategist who led the corporate strategy of venture capital group Team8, and Daniel Marcousthe former CTO of navigation startup Waze, which sold to Google for $1 billion in 2013, who later served as a senior data scientist at Google in Israel. Borodach and Marcous met through Team8 where they incubated the business. The co-founders brought on a team of 30 people, including renowned CPA Jody Padar, also known as “The Radical CPA”, to lead April’s tax group.

“April’s primary goal is to empower the taxpayer,” Borodach said. “By integrating tax into the banking and finance apps people already use, we can significantly reduce the stress of tax filing, helping U.S. taxpayers avoid overpayments and better understand their overall financial picture, with any the power of the tax code at their disposal.”

April will use the new funding to expand its R&D capabilities and increase its operational capacity in preparation for the upcoming fiscal season. “Taxation is a logical extension of the modern consumer credit experience and April is well positioned to help fintechs bring this capability to market,” said Jeff Cruttendenwho led the Treasury round and previously co-founded Acorns and Say Technologies.

As part of fundraising, Lowell Putnam, a seasoned fintech infrastructure entrepreneur, will join April’s board of directors. Putnam was the founder of Quovo which later sold to Plaid. “Lowell’s experience as a pioneer of modern fintech infrastructure will be invaluable in guiding April through our next phase of growth,” Borodach said.

April is a smart tax platform that delivers a fast, smooth, and rewarding tax experience. April automates the tax filing process, optimizes tax refunds, and provides users with personalized and actionable tax insights to help them make smarter financial decisions throughout the year. April’s tax engine can be integrated with any third-party platform to help fintech companies and financial institutions expand their offerings to include tax-as-a-service and better serve customers in their ecosystem. Learn more about Getapril.com.

Treasury is the fintech venture capital firm led by Eli Broverman (founder of Betterment) and Jeff Cruttenden (founder of Glands and Say). Cash supports fintech companies globally. The company is based in New York.

Some medical debts are removed from US credit reports