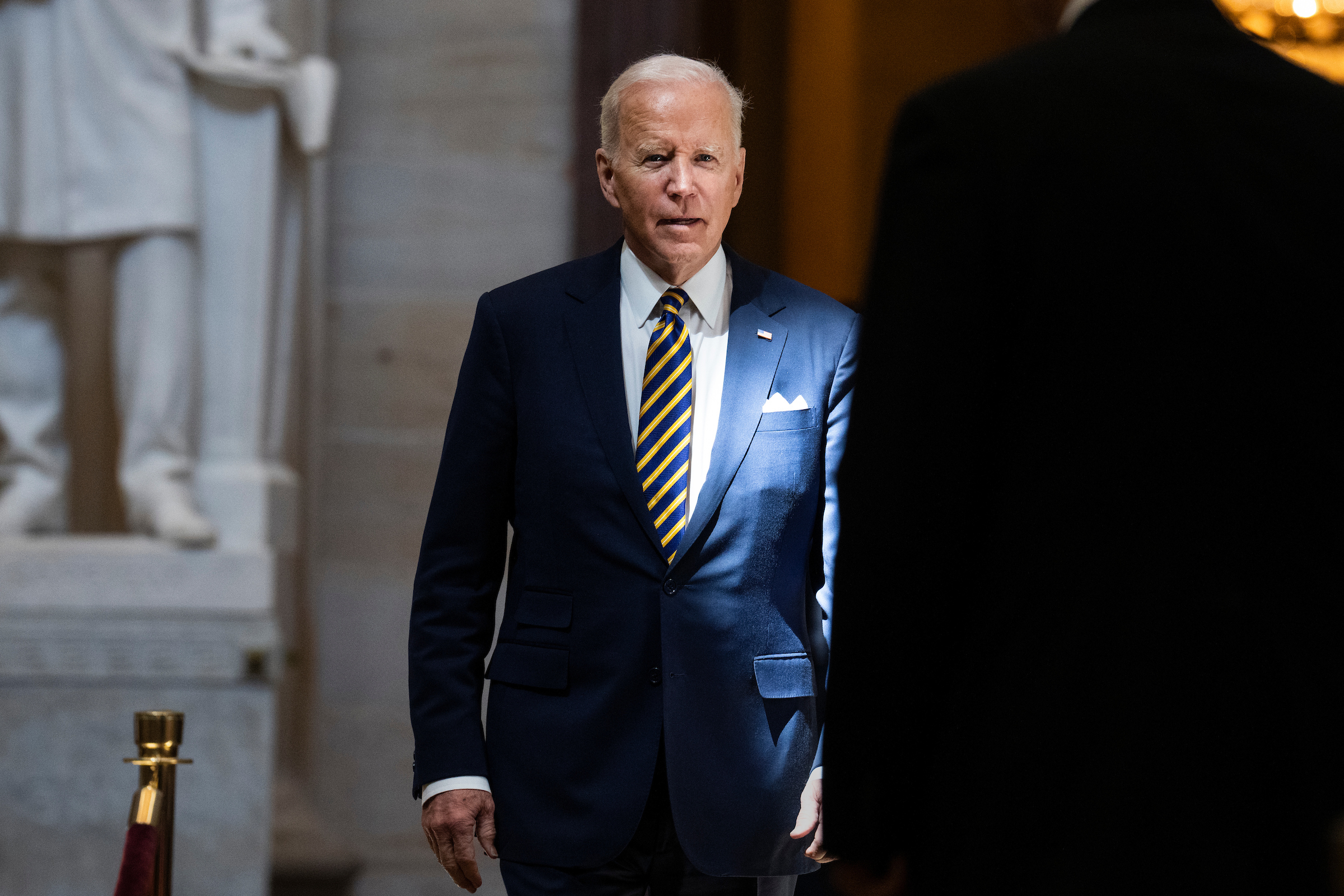 That matches estimates from groups like the Committee for a Responsible Federal Budget, which found that filling a similar hole in last year’s Biden budget could cost around $1.4 trillion, including additional interest payments. on the debt. With another year added to the budget window beyond the expiration of tax provisions in 2025, CRFB analysts say that figure could reach $1.7 trillion.

This figure would drop somewhat if the more generous inheritance tax parameters were not extended and if deductions for owners of “transparent” businesses like partnerships and S corporations were limited for those earning more than $400,000. But that ignores the renewal of the expanded child tax credit that was a flagship policy in last year’s COVID-19 relief package; Expanding it permanently would still cost $1 trillion over a decade, although scaled-down versions have been discussed.

Meanwhile, the permanent extension of a big cost saving in the 2017 law — a $10,000 cap on tax and local deductions, or “SALT,” seems unlikely given most Democrats s oppose it. Raising that cap to $80,000, as in the “Build Back Better” budget reconciliation bill passed by the House, for example, would cost more than $50 billion a year, the JCT estimated.

Extending other popular provisions, such as full and immediate expensing of commercial equipment purchases and research and development costs — the latter of which have already expired — would increase the price. All in all, it’s easy to see how a plausible package to extend the bulk of the tax cuts expiring in 2017 could push north of $2 trillion, including debt service.

The administration’s baseline budget assumes that most build-back-better policies would be adopted. But this bill would only extend the larger child credit until 2022 while keeping all R&D spending in place until 2025. And it would make permanent the limits of the 2017 law on child deductions. trade losses passed on, using compensation of about $200 billion if enacted this year. , without affecting the other major tax cuts which must be renewed in a few years.