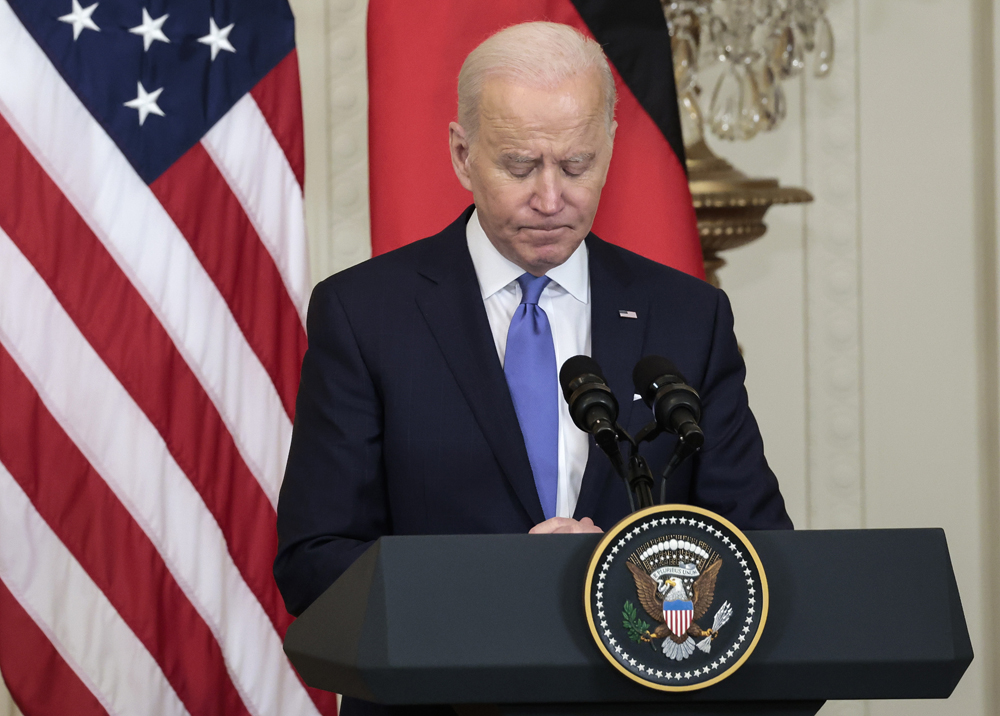 “People who complain about taxes can be divided into two categories: men and women.” -Will Rogers

Every Democratic running for every office in the United States echoes a standard campaign theme: “I plan to tax the rich and spread the wealth around.” They chant that the rich aren’t “paying their fair share of taxes and it’s time they did.” They preach: “It is time to reduce income inequality. Their gospel is, “Those who have benefited most should help those who have benefited least.”

Who do leftists consider rich when they are obsessed with raising taxes? The Tax Policy Center indicates that about 10% of US households have incomes over $200,000. One-fifth pays 69% of all federal taxes. If “the rich” are already paying more than their fair share, why does the left always demand that they pay more? It’s the paradigmatic liberal axiom: “It’s time we punished the rich.”

Joe Biden ran for president on a ‘tax the rich’ platform and won a victory over populist Donald Trump. But he toned down the rhetoric for a few months while pushing for his quixotic “Build Back Better” dream. But in genuinely progressive form, he delivered the bad news to taxpayers last week. As Congress unpacked Biden’s wish list for 2023, it was “Christmas in the Spring” for Republicans.

Biden’s 2023 tax budget re-proposes all the bad ideas that Congress won’t pass and adds a new twist – “the coveted liberal wealth tax.” Biden is obviously pivoting further left to ignite sullen progressives for the midterm elections. This gives them new ammunition to attack the evil GOP.

“All we’re doing is leveling the playing field, making sure the rich pay their fair share.” -Joe Biden

Biden’s wishlist calls for raising the top marginal tax rate to 39.6% from 37%. It would also nearly double capital gains taxes to 39.6% for people earning over $1 million. This would be the highest tax rate on investment gains since the 1920s. The rate has never exceeded 33.8%.

The left calls it a “billionaire tax,” which is the standard progressive narrative. But the billionaires are not the only ones punished. It applies to income and “the increase in the annual value of assets”. This taxes “unrealized capital gains”, which are not taxed until the assets are converted into income. In other words, Elizabeth Warren and Bernie Sanders will receive the wealth tax they claimed.

Simply put, this means that hundreds of successful entrepreneurs and small business owners, who have accumulated wealth over decades through innovation and hard work, will be punished for their success. Any tax proposed by the left “always applies to a few” and expands to millions overnight.

“The IRS tax code is too difficult for a mathematician. It takes a philosopher. – Albert Einstein

News of Biden’s proposed tax hike swept through investment circles like an EF5 tornado. The S&P 500 immediately fell 1%, the biggest drop on Wall Street this year. Fund manager Thomas Hayes exclaimed, “If we thought this had a chance, the market would have lost 2,000 points.

There is another fly in the ointment in Biden’s tax system; it’s illegal! The Constitution states that Congress can only impose “direct taxes”. Although the 16th Amendment established an income tax, unrealized capital gains are not income. In other words, Biden is taxing “advance income?”

Erica York of the Tax Foundation said Biden’s tax hike would drive U.S. capital gains taxes to the top of global rankings. Capital gains taxes in Europe average 19%. Denmark had the highest rate at 42%, followed by France and Finland at 34%. These countries fund socialized medicine and generous rights that the United States does not have, which makes Biden’s tax hikes even more offensive!

Biden’s tax hikes would generate more than $1 trillion, adding to his $2.3 trillion jobs and infrastructure plan that many Americans are now rejecting due to rising prices and inflation. This will likely mean the Democrats will be forced to push this through Congress using reconciliation.

It would mark this as “a tax hike on the rich to the party line” for Democrats seeking re-election.

York added that in states and cities that assess their own capital gains levy, Biden’s plan would push the total capital gains rate over 50%. The rate would rise to 56.7% in California, 58.2% in New York and 57.3% in Portland, Oregon. He said investors will take their capital elsewhere.

White House press secretary Jen Psaki said Biden has yet to finalize his tax plan, but stressed he promises to make the wealthy and corporations pay for any new government programs. “His view is that all tax increases should be on the backs of the wealthiest Americans who can afford them.”

Although Biden has promised not to raise taxes on those earning less than $400,000 a year, a White House spokesperson said Biden is considering capping interest deductions for homeowners. By decreasing this traditional property tax deduction, it will affect everyone who owns a home.

“There may be freedom and justice for all, but there are tax breaks only for some.” – Martin Sullivan

Ralph Nader told us: “Your best teacher is your last mistake. Joe Biden backed the southerner, Jimmy Carter, for the presidency over the party’s northern candidate. After suffering for four years from Carter’s failures, Biden watched Ronald Reagan take office and turn the economy around by cutting spending and taxes. One has to wonder if Joe Biden was sleeping during the Reagan years?

It took Jimmy Carter four years to destroy America’s economy, but Biden did the same in less than a year. With the Fed raising interest rates, rampant inflation and scared investors, a tax hike of this magnitude will cause a recession. This will complete Joe Biden’s “makeover” in the second coming of Jimmy Carter. And who said, “We can’t go back in time?

Biden gave us double-digit inflation, labor shortages, a broken supply chain and high energy prices. All of America realizes, except for Joe Biden and progressives: “No one can tax and spend their way to prosperity.” Biden’s ‘punish the rich’ tax hike will lead to lower investment, lost jobs, lower capital gains taxes and a major recession. Biden says he learned his politics from Barack Obama. Well, looks like he learned economic policy from Jimmy Carter. This is deja vu again for America.

“I wish I had known when I was in the White House what I know now.” – Jimmy Carter