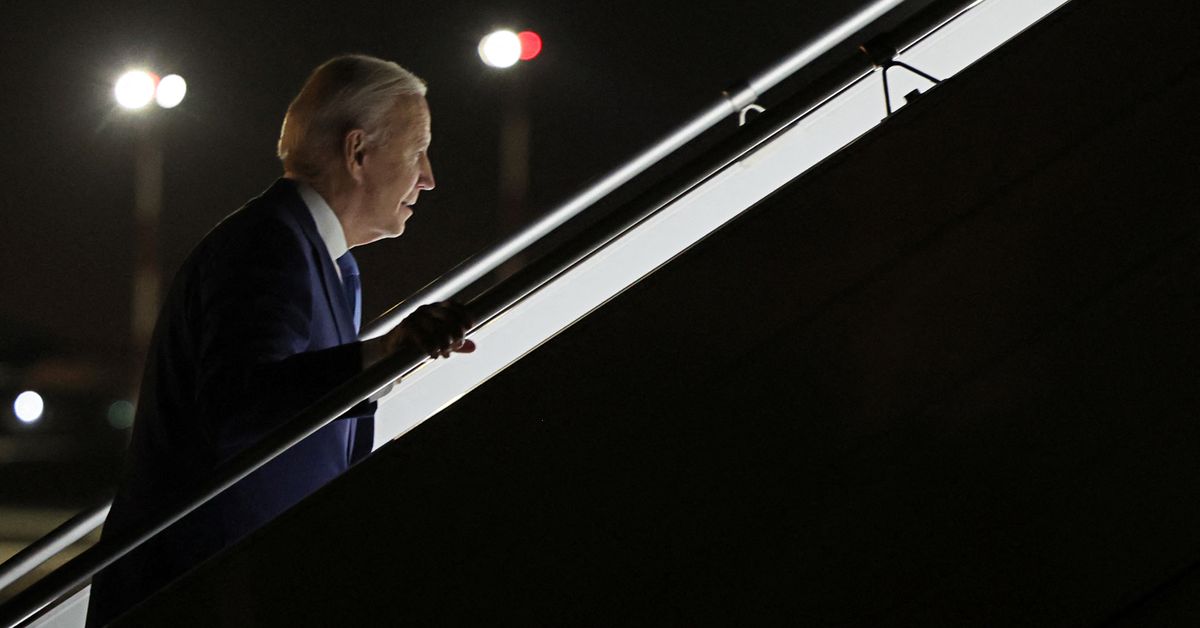 WASHINGTON, March 26 (Reuters) – U.S. President Joe Biden will propose a minimum tax on billionaires as part of the 2023 fiscal budget due to be unveiled on Monday, according to a White House document.

Biden’s ‘Billionaire Minimum Income Tax’ would set a 20% minimum tax rate on households worth more than $100 million, in a plan that would primarily target the states‘ more than 700 billionaires United States, according to a White House fact sheet released Saturday.

The plan would require such households to pay the minimum tax of 20% on all of their income, including unrealized investment income which is now not taxed, according to the fact sheet.

The tax will help reduce the budget deficit by about $360 billion over the next decade, the fact sheet adds.

Last fall, Senate Democrats proposed a tax on billionaires to help pay for Biden’s social and climate change, known as ‘Build Back Better’, though the spending agenda did not advance. due to insufficient support in the Senate.

Meet an IRS worker trying to get you your tax refund