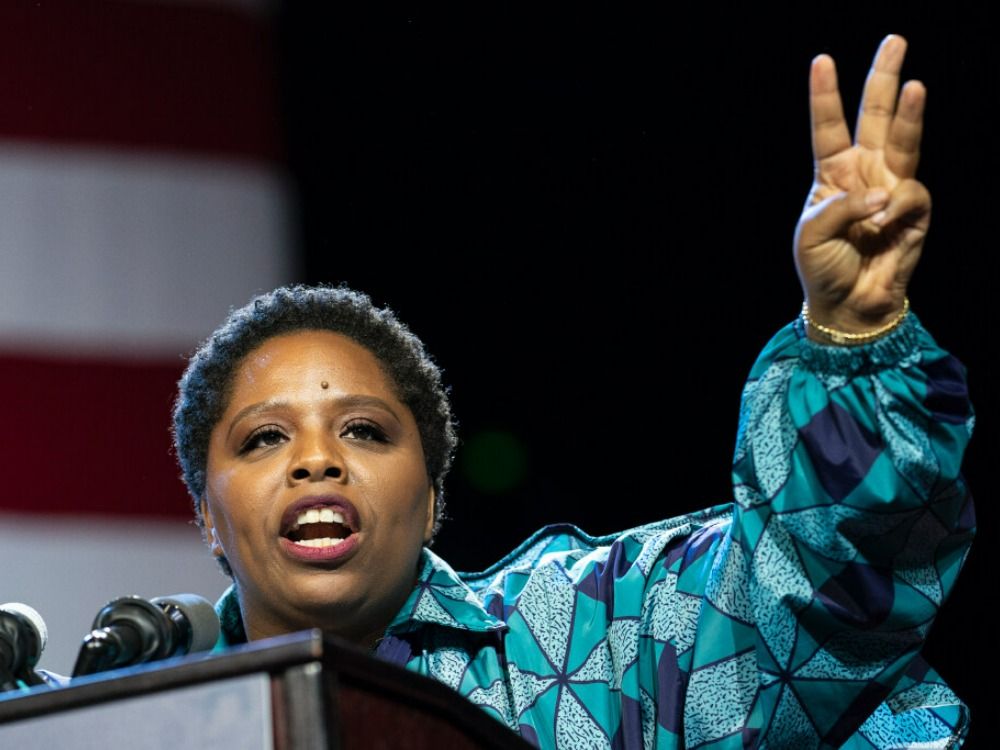 On February 26, 2012, a 17-year-old African American was shot dead in Sanford, Florida, sparking a wave of civil rights activism. Armed with a can of pop and a bag of Skittles, Trayvon Martin was shot dead by George Zimmerman, a Neighborhood Watch volunteer who said he felt threatened by the unarmed teenager. After Zimmerman’s acquittal, thousands of Americans protested the injustice. Although social activism was already prominent in the African-American community, this event propelled it onto the world stage. From there, the Black Lives Matter movement was born.

With each murder of an unarmed black civilian, the movement grew. Fast forward 10 years and BLM has grown from a hashtag on Twitter to a multi-million dollar organization.

While the BLM Global Network Foundation has been very successful, rumors have surfaced of disputes between different chapters of the organization. BLM10, a separate chapter, explained in a 2020 open letter that attempts to seek transparency about BLM’s financial activities had failed.

Recently released IRS tax documents provide one of the first clear insights into the organization’s financial activities, including real estate purchases in Canada.

According to the documents, a Los Angeles-based company owned by Damon Turner was paid $969,459 for “live production, design and media.” Turner is the father of BLM co-founder Patrisse Cullors’ child.

This is approximately five times the amount that was granted in 2021 to the Trayvon Martin Foundation created by Martin’s parents after his murder to “provide emotional and financial support to families who have lost a child to gun violence” . They received US$200,000 in donations from BLM.

Paul Cullors, brother of the co-founder, received a hefty sum of US$840,000 to provide security services to the organization.

The organization also purchased property in Toronto for US$6.3 million as part of an “abroad” grant. They claimed to use the mansion, now called the Wildseed Center for Art and Activism, as their main headquarters in Canada..

An audited financial statement obtained by the Washington Examiner revealed that for the purchase, the BLM Global Network Foundation transferred US$8 million to M4BJ, a Toronto-based nonprofit founded by Cullors’ wife, Janaya Khan. , co-founder of BLM. Toronto.

Tax returns showed that for the fiscal year ending June 30, 2021, BLM raised US$76.9 million in contributions and grants with expenses totaling US$37.7 million. It also revealed net assets worth US$42 million.

The documents said Cullors received no compensation and “served as an unpaid volunteer. On May 27, 2021, Cullors stepped down following a New York Post reported that she “went on a real estate buying spree, snagging four high-end homes for $3.2 million just ‘in the USA”.

The Post’s report left some, like Michael Brown Sr., who started a foundation in his son’s honor, embittered about the organization. Brown Sr. lost his son Michael in 2014 when he was shot six times by a police officer in Ferguson, Missouri.

“I just feel like all of these organizations were created after someone lost a loved one,” Brown Sr. told The New York Times. “And they see that these parents are already creating organizations. They should be able to get on board and support these families going through this ordeal. »

Cullors was the sole voting trustee of the foundation board according to tax records. In a recent AP News interview, she described the BLM experience as “building an airplane while flying it.” Since his departure, BLM has introduced new members to the board.

“No one expected the foundation to grow at this pace and on this scale,” Cicley Gay, chairman of the board, said in a statement on Tuesday. “Now we are taking the time to build an effective infrastructure to run the largest black, abolitionist philanthropic organization that has ever existed in the United States.”

The release of the tax returns was the first time the tax-exempt nonprofit offered formal accounting of its finances.

Sign up to receive the best daily stories from the National Post, a division of Postmedia Network Inc.

Thank you for your registration!

A welcome email is on the way. If you don’t see it, please check your spam folder.

The next issue of NP Posted will soon be in your inbox.

We encountered a problem during your registration. Try Again