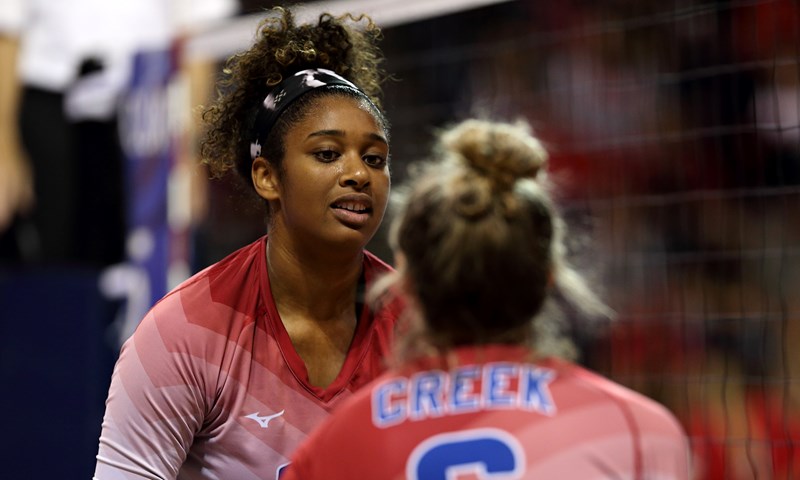 The 6-foot-7 senior center tackle led the Bruins to a 26-2 record and the Class 5A State Championship last season. She amassed 335 kills with 127 blocks, 70 digs and 35 aces on service, while recording a .453 save percentage. A member of the Under Armor All-American First Team, she was selected as the Class 5A Player of the Year and is ranked as the nation’s No.14 prospect in the Class of 2022 by PrepVolleyball.com.

Booth has volunteered locally on behalf of Volunteers of America’s Adopt a Family program and UCHealth diaper drives. She also maintained a cumulative grade point average of 3.47 in class. She signed a national letter of intent to play volleyball with a scholarship to the University of Minnesota this fall.

“Carter is building a wall that is difficult for opposing hitters to get around,” said Ashley Ahlman, head coach of Ralston Valley. “Offensively, she is a very intelligent player who sees the field well. She is also a phenomenal leader for her team.