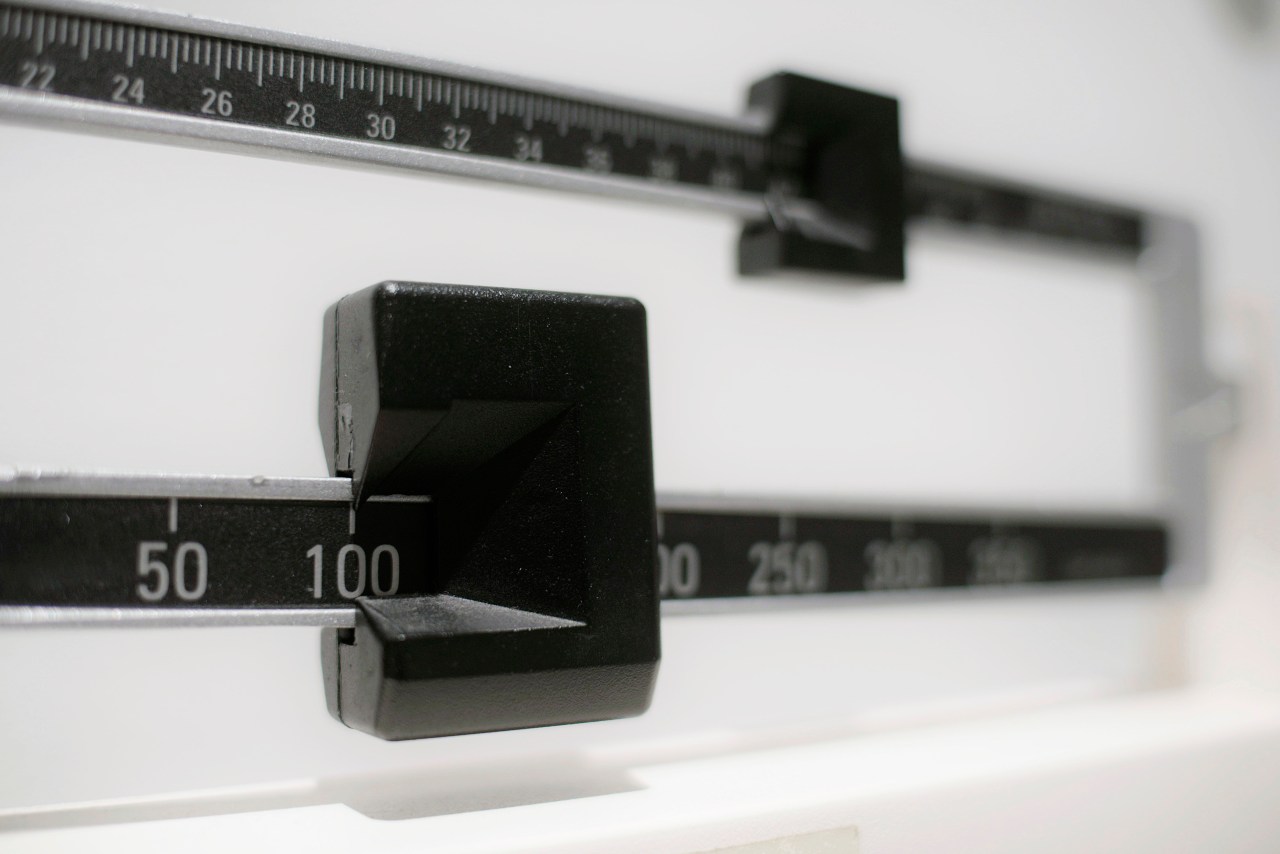 NEW YORK (AP) – A new study links the COVID-19 pandemic to an “alarming” increase in obesity among American children and adolescents.

Childhood obesity has been on the rise for decades, but new work suggests an acceleration last year, especially among those who were already obese when the pandemic began.

The results signal a “profound increase in weight gain in children” and are “substantial and alarming,” said one of the study’s authors, Dr. Alyson Goodman of the Centers for Disease Control and Prevention.

It is also the sign of a vicious circle. The pandemic appears to be worsening the country’s long-standing obesity epidemic, and obesity may put people at risk of more serious illness after coronavirus infection.

The CDC released the study, which is the largest to date on obesity trends during the pandemic, on Thursday.

– An estimated 22% of children and adolescents were obese last August, up from 19% a year earlier.

â€”Before the pandemic, children who were at a healthy weight gained an average of 3.4 pounds per year. This rose to 5.4 pounds during the pandemic.

– For moderately obese children, the expected weight gain increased from 6.5 pounds a year before the pandemic to 12 pounds after the onset of the pandemic.

The obesity rate increased most dramatically among children aged 6 to 11, who are more dependent on their parents and may have been affected most when schools suspended in-person classes, the researchers said.

The research was based on a review of the medical records of more than 432,000 children and adolescents, aged 2 to 19, who were weighed and measured at least twice before the pandemic and at least once at the onset of the pandemic.

A few limitations: This only included children who received care before and during the pandemic, the researchers said. And it also didn’t offer any insight into how obesity trends may have differed between racial and ethnic groups.

Earlier this week, the CDC said the number of states in which at least 35% of residents are obese increased by four last year.

These results were based on surveys where adults described their own height and weight, and are not as accurate as medical records.

The Associated Press’s Department of Health and Science receives support from the Department of Science Education at Howard Hughes Medical Institute. The AP is solely responsible for all content.