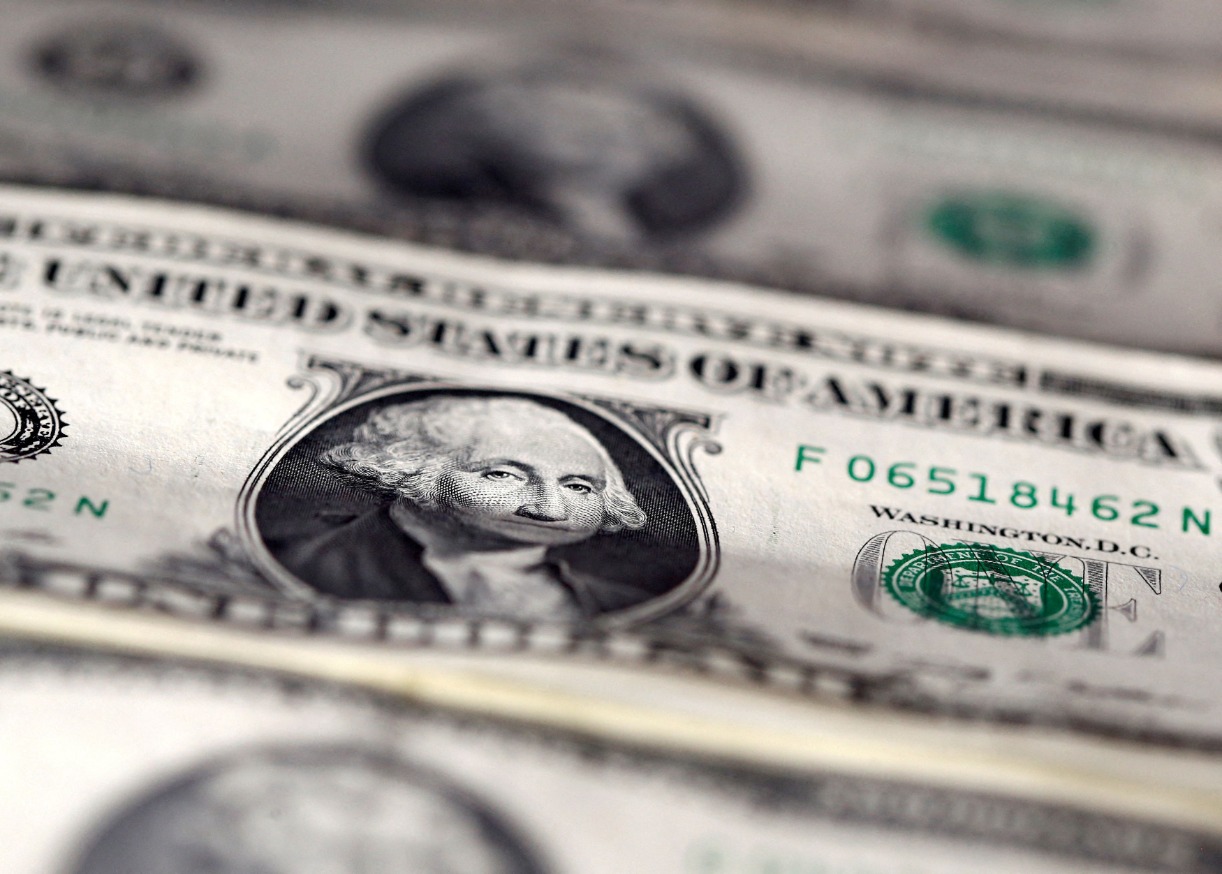 As inflation continues to remain high across the country, Governor Jared Polis announced last month that millions of Coloradans are in line to receive a $400 payment this summer through the Colorado Cashback program.

Now, there’s even more good news on the way for residents of the state. KKTV in Colorado Springs, Colo. confirmed with Colorado House Director of Democratic Communications Jarrett Freedman that rebate checks could potentially increase to $500 per individual.

“We are certain based on conversations with DOR [Department of Revenue] and OSPB [Office of State Planning and Budgeting] that refund checks will increase, and we think we’ll have a solid number to report by the time the bill is signed into law,” Freedman told the news channel. “The administration estimates it will be at least $500 for single filers and $1,000 for joint filers,” he continued.

KKTV noted that an amendment was added in the third reading to allow the amount of prepayments to increase if revenues return higher than expected. Early estimates show that this will be the case.

“Colorado’s strong economic recovery means we can send even more money back to taxpayers in September to help with the rising cost of living and pay for necessities like gas, groceries and rent,” said the bill’s sponsor, Rep. Tony Exum, Sr. (D-Colorado Springs). “We are delighted that based on positive economic indicators, we will be able to increase the amount of prepayment checks Coloradans will receive in September. People are struggling now, so we are providing this urgent aid as soon as possible in a fairer and more equitable way,” he added.

Similar to Colorado, several other states have offered their own version of tax refunds and stimulus checks to combat the searing inflationary pressures seen across the country. For example, many Missouri taxpayers could receive a one-time refund of up to $500 per person under a plan approved by state senators. Refunds will be limited to taxpayers earning $150,000 or less or $300,000 for a married couple.

Meanwhile, in a reimbursement program proposed by Hawaii lawmakers, taxpayers earning less than $100,000 a year and their dependents will receive a $300 payment. For those who earn more than six figures per year, they will receive $100.

In Pennsylvania, Gov. Tom Wolf is pushing lawmakers to shell out $2,000 checks for families in the state with incomes of $80,000 or less; state legislators in Maine recently approved a budget that includes $850 stimulus checks for about 858,000 residents; New Mexico residents can now expect to receive cash back rewards between $500 and $1,000; and the Minnesota government. Tim Walz is asking for direct payments of $500 for single filers earning less than $164,400 and $1,000 for couples earning less than $273,470.

Ethen Kim Lieser is a Washington State-based finance and technology editor who has held positions at Google, The Korea Herald, Lincoln Journal Star, AsianWeek, and Arirang TV. Follow or contact him on LinkedIn.

Office of the Comptroller: Sales tax revenues increase due to inflation | Featured story