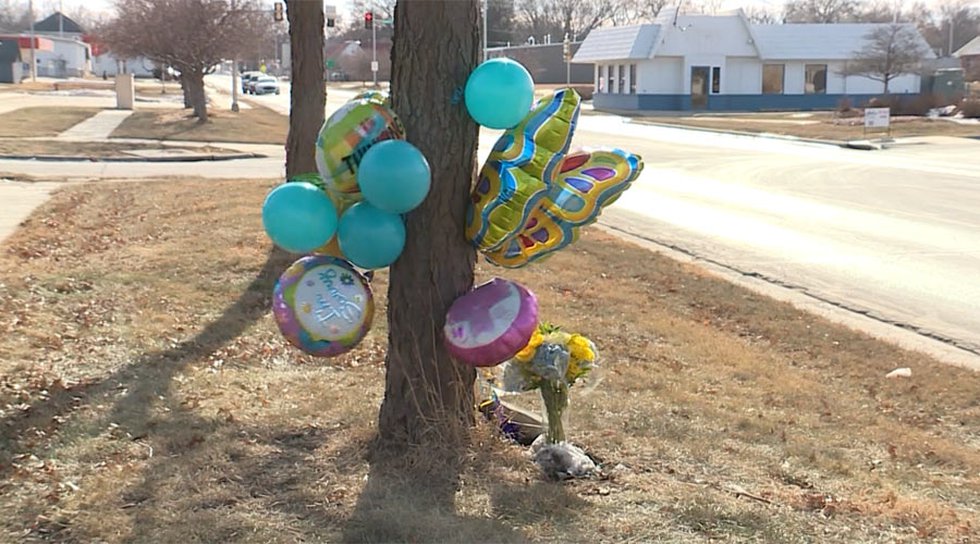 Death of a child struck by a police car in Iowa

The victim, 12-year-old Vana Marie Redd, died of her injuries, according to the Iowa State Patrol report.

Vana, a sixth-grader, was on her way to a grocery store to buy snacks with a gift card she received for Christmas, according to Vana Marie Redd’s older sister, Gracie Redd, 15, The Associated reported. Press.

State Police reported that multiple Red Oak officers were responding to an apartment fire, WOWT said. They were traveling northbound when one of the three patrol cars hit the pedestrian on the roadway.

Officials said the child hit the roadway and the accident is still under investigation.

The officer involved in the crash has been placed on paid leave while the investigation is ongoing, the Associated Press reported.

In an email to parents, the school district said grief counselors would meet with students over the next few days to help them cope.