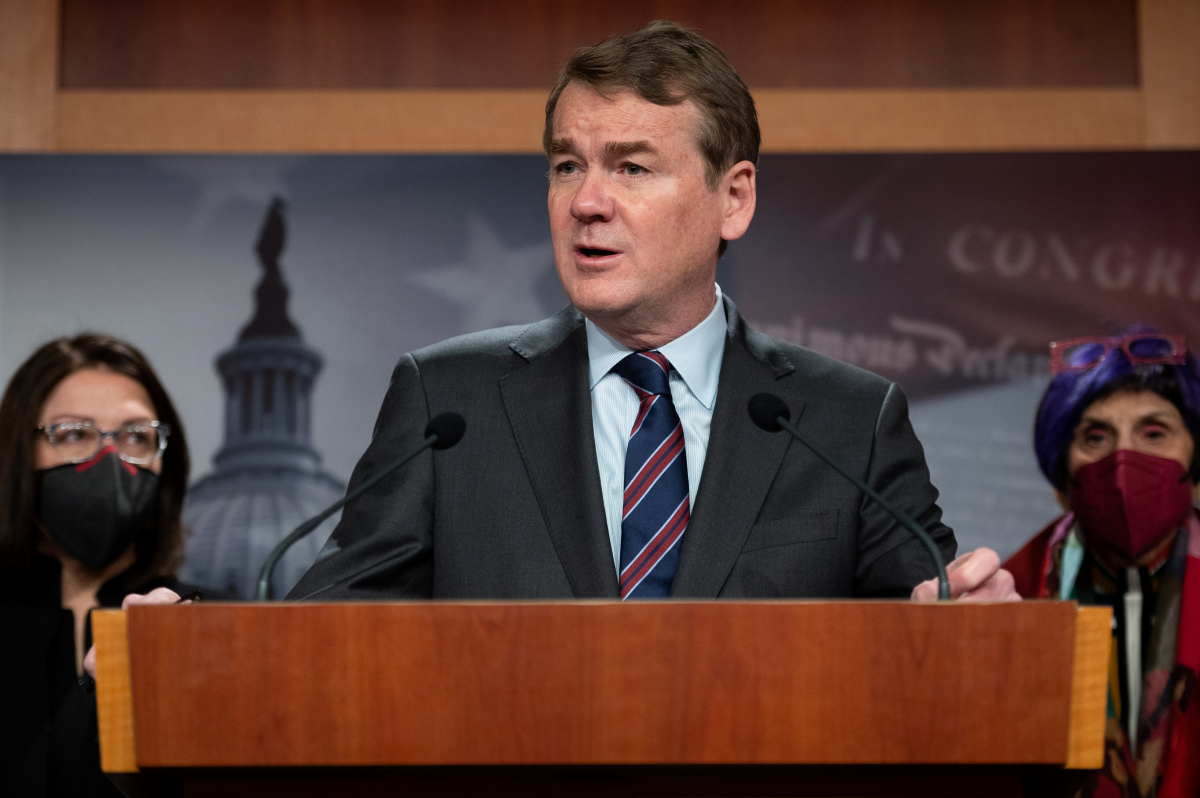 The White House and some Senate Democrats are reportedly eyeing a “Hail Mary” effort to revive their enhanced child tax credit this year.

Hans Nichols of Axios reports that the White House has engaged Senate Democrats on the idea and may be willing to support the renewal of some expired corporate R&D tax credits in exchange for Republican support.

The background: The enhanced child tax credit was signed into law by Democrats in March 2021 as part of the US bailout. It expanded eligibility for the credit and increased the amount families could get from $2,000 per child to $3,000 or $3,600, depending on the age of the child. The credit, which included automatic monthly payments, was credited with lifting millions of children out of poverty. But the credit expired at the end of 2021 in the face of opposition from Republicans and Sen. Joe Manchin (D-WV). The credit was left out of the Cut Inflation Act Democrats passed last month.

What happens now: The 2017 Republican tax overhaul required companies to deduct research and development expenses over five years starting in 2022. There is bipartisan support for revising this requirement and allowing companies to continue deducting these expenses immediately rather than spreading them out. . Democrats hope this will provide some leverage to renew the child tax credit.

“I don’t think we should be extending the American corporate tax cuts if we’re not going to extend the American child tax cuts,” Democratic Senator Michael Bennet of Colorado told Insider. And Sen. Sherrod Brown (D-OH) told the site, “I can’t imagine the Senate giving big tax breaks to big business and the wealthy without taking care of the kids first.”

Some Republicans might be open to a modified version of the child tax credit. “In response to the Supreme Court decision on Roe v. Wade, some Republican senators, including Mitt Romney (R-Utah) and Marco Rubio (R-Fla.), have offered family-friendly policies, including cheaper and less expansive policy. version of Biden’s child tax credit,” notes Axios. But it would take at least 10 Republican votes in the Senate.

The bottom line: Any potential action on a tax package will have to wait until after the November election.

Lawmakers should reject Missouri tax cuts for the few – The Examiner