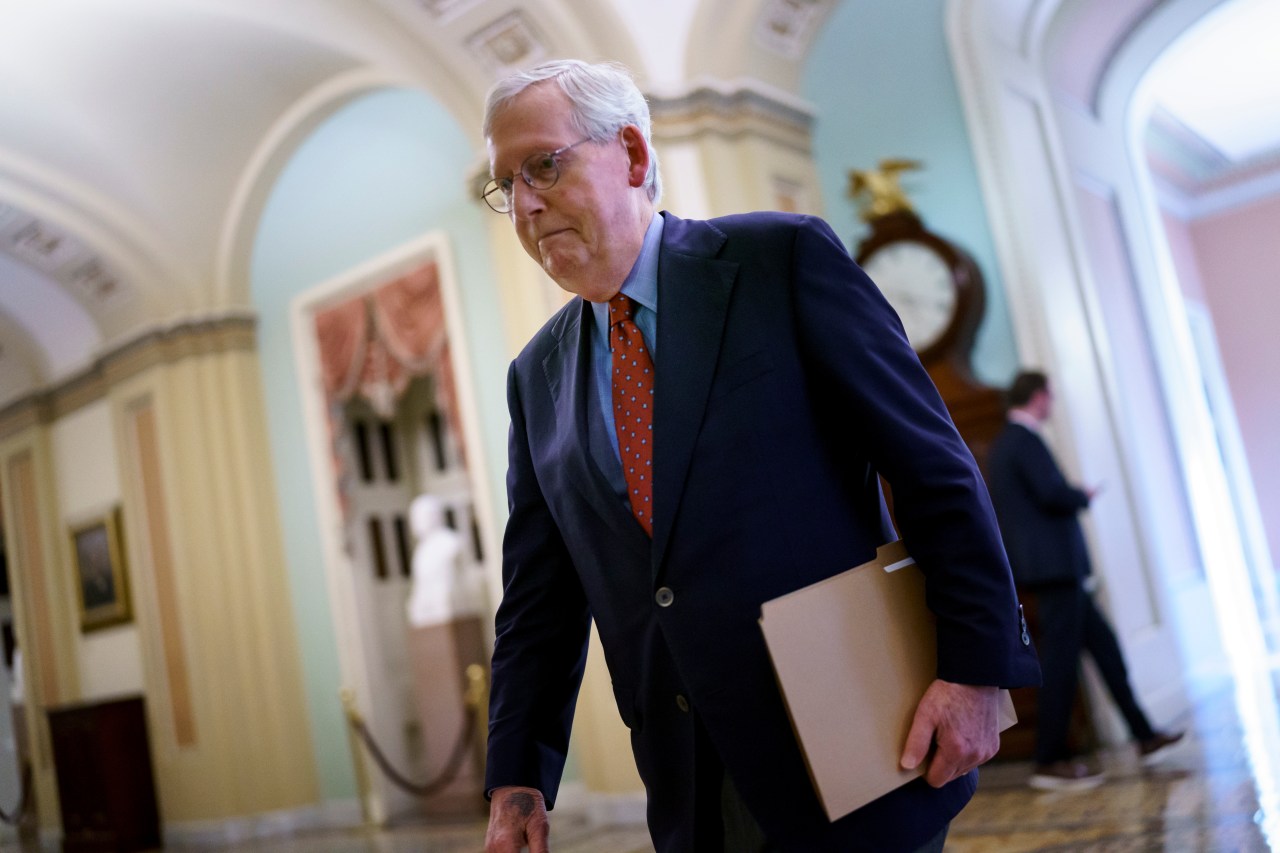 WASHINGTON (Nexstar) – Democrats and Republicans reached a deal to extend the debt limit last week, and the House is expected to return to Washington on Tuesday to vote on the bill.

But even if it is approved, it only fixes the problem temporarily. Officials say the consequences of not raising the country’s debt limit could be dire.

â€œIt would be a disaster,â€ Treasury Secretary Janet Yellen said. “50 million Americans who received Social Security payments would be at risk, our troops wouldn’t know when or if they would be paid.”

Yellen told ABC News that failing to raise the debt limit could cause the stock market to fall, dragging people into retirement savings.

â€œThe stakes are high,â€ she said. â€œFailure to raise the debt ceiling would likely cause a recession. “

The House returns to Washington on Tuesday to vote on a Senate bill that will postpone the crisis until December.

â€œThe reason we were on the verge of default in an economic calamity was because Republicans refused to join Democrats,â€ said press secretary Jen Psaki. “We’re about six weeks away from another schedule and deadline.”

Republican Senate Leader Mitch McConnell and 10 other Republicans voted last week to allow Senate Democrats to raise the debt ceiling, but McConnell warned he “will no longer provide such assistance.”

â€œThey approved it and they should be ashamed of themselves,â€ he said.

Trump says Republicans should have risked the financial crisis to force Democrats to kill off the president’s $ 3.5 trillion budget plan.

House Republicans say they will all vote against increasing the debt ceiling, but Congressional Democrats expect enough votes to pass the bill.

This should allow the country to pay its bills for around six weeks, but the country could be in the same situation again in December.