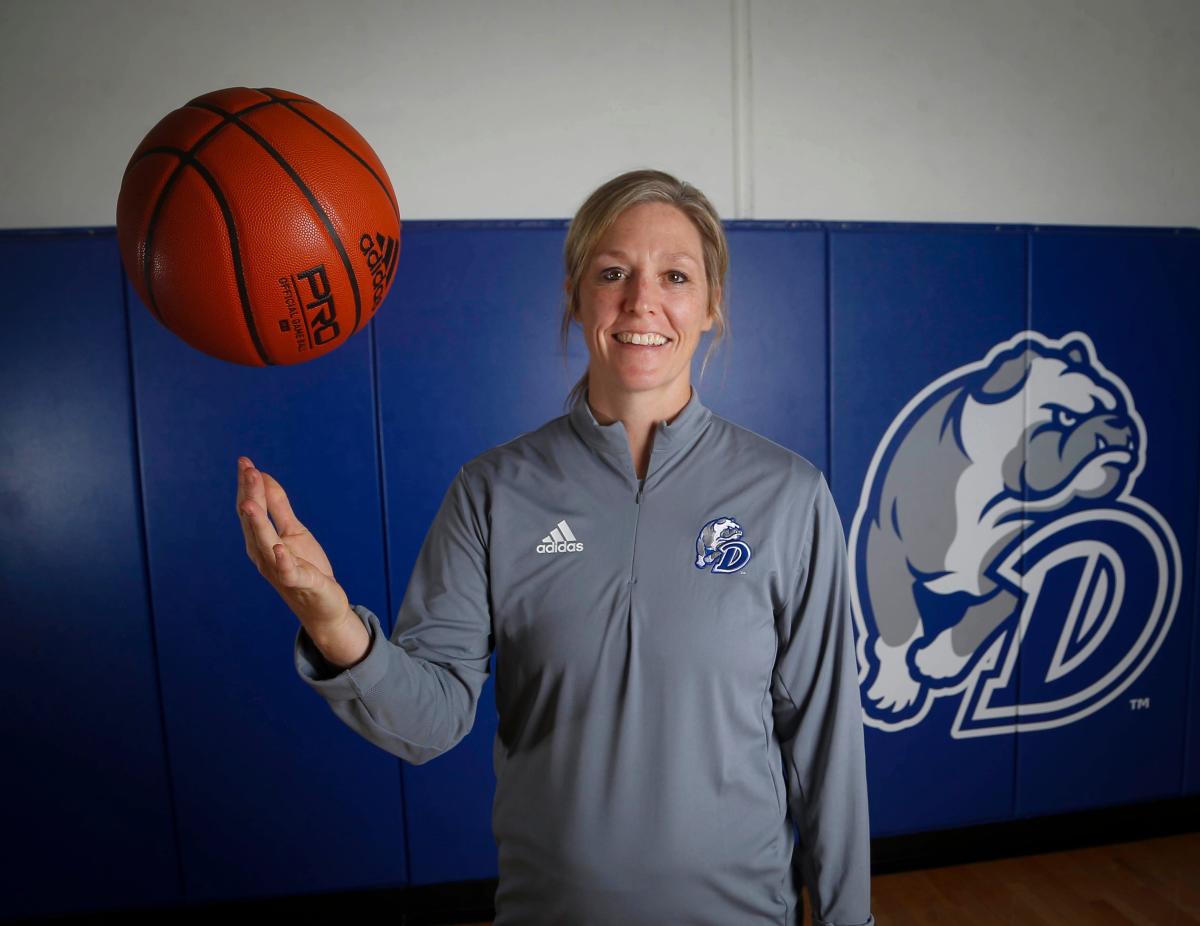 Fast forward a few months and the Bears still have a shot at winning a conference crown. But Drake is quickly fading.

The Bulldogs suffered their first four-game losing streak in nearly a decade with a 69-53 loss to Missouri State at Knapp Center on Saturday. They fell to 9-8 on the season and 1-5 in the MVC. This is the first four-game losing streak for the Bulldogs since suffering four straight losses in MVC play in the 2013-14 season. Drake’s freshman coach Allison Pohlman was an assistant coach that season for Jennie Baranczyk.

But Baranczyk has now moved to Oklahoma, and the Bulldogs have struggled to find their footing at the start of the conference season. A shorthanded formation resulted in back-to-back losses at Loyola and Valparaiso. But even a returning Drake team at full strength couldn’t stop the problems earlier in the week when Drake lost 60-49 at home to Southern Illinois.

Saturday’s showdown with Missouri State, which was fresh off a loss in Northern Iowa, was a chance for the Bulldogs to pick up a big win and potentially right the ship this season. But a few second-half struggles for Drake erased any opportunity for that. Drake, one of MVC’s top offenses, shot just 23.1 percent (3 for 13) from the field in the fourth quarter.

Drake briefly gained some momentum in the third quarter when Katie Dinnebier sank a 3-pointer, was fouled, and hit a free throw for a four-point play. This started a 12-1 Bulldogs run that ended with an Anna Miller layup to tie the game 39-39. But Drake was never able to take the lead in the second half. Missouri State responded with a 10-1 run and put things too far out of Drake’s reach.

Paige Rocca, a native of Iowa City, scored 13 points for Missouri State, which improved to 12-3 this season and 3-1 in MVC play. Megan Meyer scored a team-high 16 points for Drake.

Tommy Birch, the Register’s sports entrepreneur and featured reporter, has worked at the newspaper since 2008. He is Iowa’s 2018 and 2020 Sports Writer of the Year. Contact him at [email protected] or 515-284-8468. Follow him on Twitter @TommyBirch.

Iowa State’s No. 11 beats Wyoming 32-6 on the road – CycloneFanatic.com