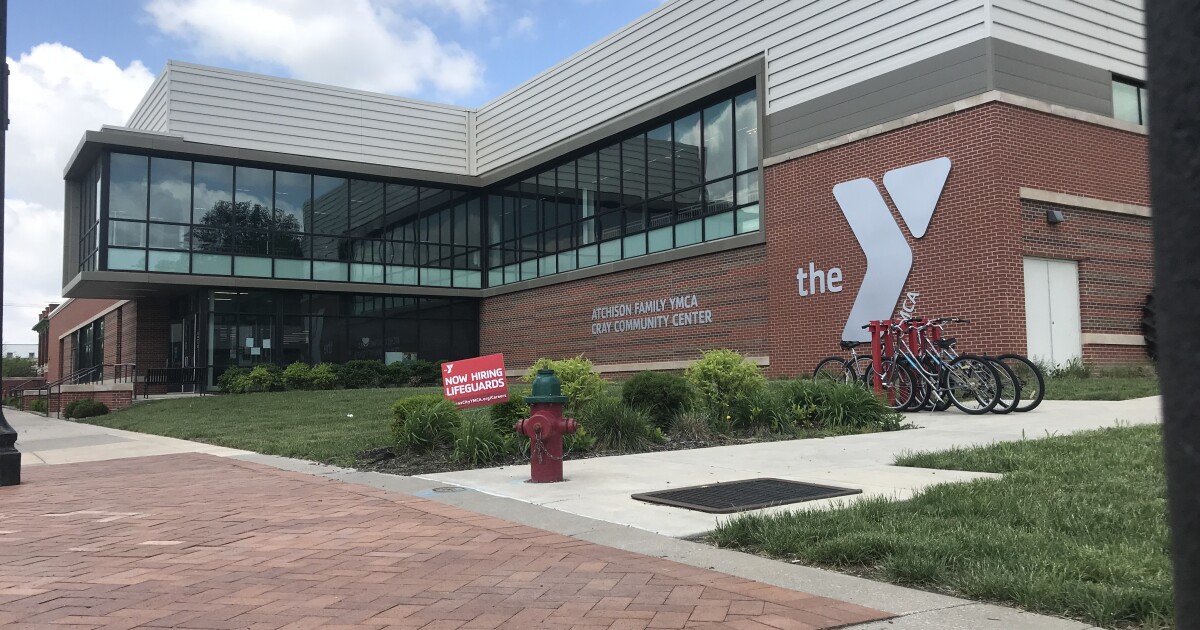 KANSAS CITY, Mo. — Federal leaders are hopeful that a government program with past successes can help pull the U.S. economy out of the woes of COVID-19. About a month before leaving office, President Donald Trump authorized the largest expansion of a program called “New Market Tax Credits.”

In its most basic sense, the program allows investors in development projects to save money on their federal income taxes if the development is in certain census tracts with low incomes and other data. eligible, as shown on this card.

In and around Kansas City, Missouri, Enterprise Bank and Trust is one of the only local banks currently working with the US Treasury Department under the New Market Tax Credit Program.

“We really want to use them for the benefit of our community as a whole,” said Adam Kilpatrick, senior vice president of commercial real estate for Enterprise in the Kansas City area.

He said the bank only used the program to help finance projects if they could not be built without the New Market tax credits. He said the program is particularly useful when building community centers or educational institutions, which offer invaluable resources to underserved communities, but whose main missions are not to earn money as a traditional development.

“Really, the new market tax credits were created to spur development, to create jobs in these underserved areas,” Kilpatrick said.

Data from Enterprise Bank and Trust shows that the projects it has guided through the New Market Tax Credit process since 2013 have created more than 600 permanent jobs in the KC area.

Some of these projects include converting the old Westport Middle School into a coworking space called Plexpod. Currently, Enterprise is working with the PBS television station in Kansas City to expand its community offerings through the Picture This campaign. In rural areas, Enterprise helped the YMCA expand and renovate its facilities in Atchison, Kansas.

In 2015, doctors diagnosed Shipman with skin cancer. After beating cancer with radiation and chemotherapy, he joined the YMCA’s Livestrong program for cancer survivors. He went from not being able to climb stairs to now working at the downtown Atchison facility five to six days a week.

“I went through a program here at the Y, it started out really slow, it just got bigger, and it’s the best thing that’s ever happened,” Shipman said.

Kilpatrick, at the bank, admitted that the New Market Tax Credit program is very complex and requires extensive legal review, which is why Enterprise is trying to offer all related services under one roof.

“When it works, it works really, really well, which is why few things these days have the bipartisan support of those credits,” Kilpatrick said.

This fall, the Treasury Department will announce which partners it will work with on the next round of tax credits for the new market. Enterprise has asked to be a partner again.