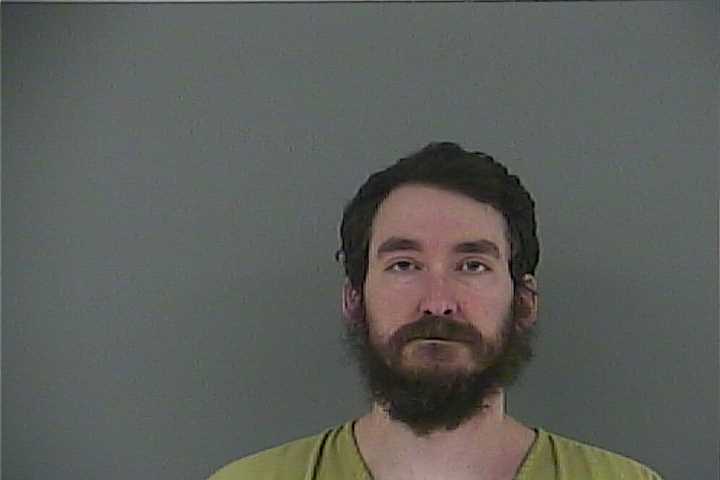 The Tennessee Department of Revenue announced that an investigation by its agents led to the indictment and arrest of John McGuire Packard, 38, former owner and manager of McGuire’s Books, Music, Movies, & More.

Revenue Department special agents arrested Packard on Tuesday and bail was set at $45,000.

“The Department of Revenue has always been committed to ensuring that Tennessee tax laws and procedures are applied consistently to ensure fairness,” Revenue Commissioner David Gerregano said in a news release announcing the arrest. “We can never allow individuals engaged in fraudulent tax activity to have a competitive advantage over law-abiding Tennessees.”

If convicted, Packard faces a maximum of two years and a fine of up to $3,000 for each count of false returns.

According to the statement, the department is pursuing the criminal case in cooperation with District Attorney Dave Clark’s office.

As of Thursday morning (6/16), he was still being held in Anderson County Jail.

Why You Should Double Your Debt and Save Money