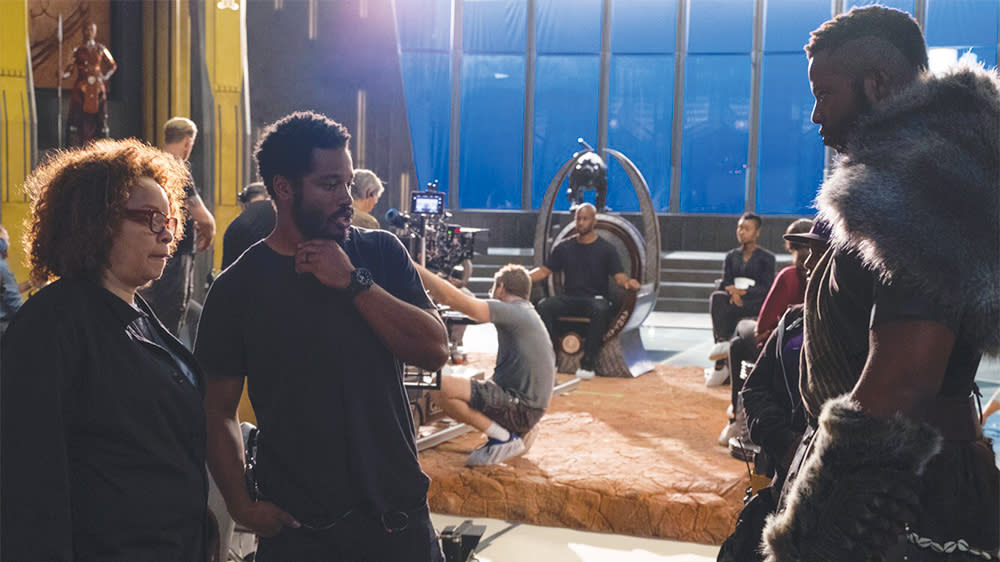 The tax credit has made Georgia a major hub for film and television production over the past decade. Last year, credit hit a record $1.2 billion as production soared in the state in the wake of the pandemic.

The program is currently uncapped, meaning all productions that spend at least $500,000 in the state in a year are guaranteed a 30% credit on their spending. Credits are also transferable, meaning studios can sell them at roughly face value to other taxpayers.

The Senate Finance Committee’s proposal would cap the program and make credits non-transferable. If the latter provision were to become law, studios would only be able to take advantage of the credit to the extent that they are taxable in the state, which would significantly reduce the value of the credit as a production incentive.

The proposal faces an uncertain future and will be negotiated with the state House of Representatives.

“Obviously we know this is going to come and go in the House and the Senate,” said Sen. Chuck Hufstetler, Republican chairman of the committee, during Monday’s hearing.

The Georgia General Assembly is currently working on a broad income tax reform bill. The Chamber adopted a flat tax of 5.25%, replacing the current progressive tax, whose maximum rate is 5.75%. The House version would also eliminate many deductions, meaning taxpayers who itemize deductions could end up paying more.

The Senate Finance Committee offered an alternative, under which the deductions would be retained and the rate would drop to 4.99% over several years. To offset the additional cost of this proposal, the committee proposed limiting film and television credit.

Even at $900 million, the Georgia credit would still be larger than the New York and California credits combined. And even in Georgia, credit exceeded $900 million only once. Prior to 2021, the previous record was $860 million in 2019.

Senator Nan Orrock, D-Atlanta, voted against the committee’s proposal, noting the job impact of the credit in the state.

“I feel very cautious about our take on this tax credit that has made us the third highest state in the nation for movie activity — $4 billion in our economy every year,” Orrock said. “That just seems reckless to me.”

The best of variety