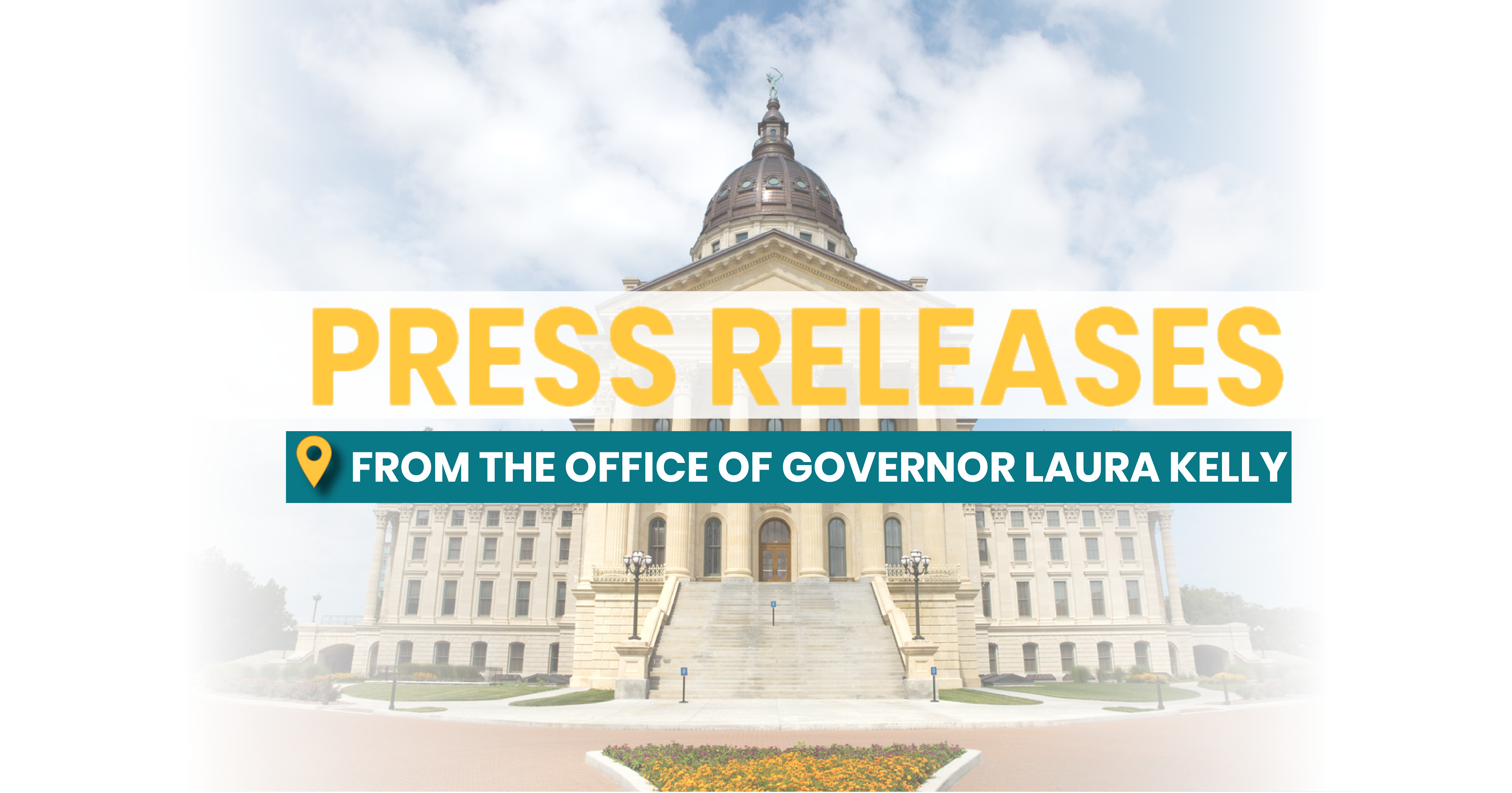 TOPEKA – Today, Governor Laura Kelly announced an additional $460 million through a Governor’s Budget Amendment (GBA) for a one-time $250 tax refund to all Kansas residents who filed a 2020 tax return in 2021. Resident filers who married and filed jointly will be eligible for a direct payment of $500.

“We have worked hard to get the Kansas budget back on track after years of mismanagement,” said Governor Laura Kelly. “Our strong economic growth wouldn’t be possible without the hard work of Kansas taxpayers, and I want to give that money back to the people who earned it. Especially right now, when we’re all feeling the impact of rising costs. at the pump and the grocery store, the state can have an immediate and direct impact in helping Kansas families pay their bills and save for the future.

Governor Kelly previously called for the one-time $250 tax refund to all Kansas taxpayers in her budget proposal, but the entire House and Senate voted down funding for the measure. However, similar bipartisan plans have been proposed in many other states, including, more recently, the state of Missouri.

Under the governor’s plan, Kansas will return approximately $460 million to more than 1.2 million Kansas residents who paid taxes in 2021. Additionally, using one-time revenues, it will have no impact on the state’s continued ability to collect revenues that fund essential services or eliminate the state food sales tax. The proposal will be paid for with Kansas’ current budget surplus and is intended to provide relief to filers who are Kansas residents.