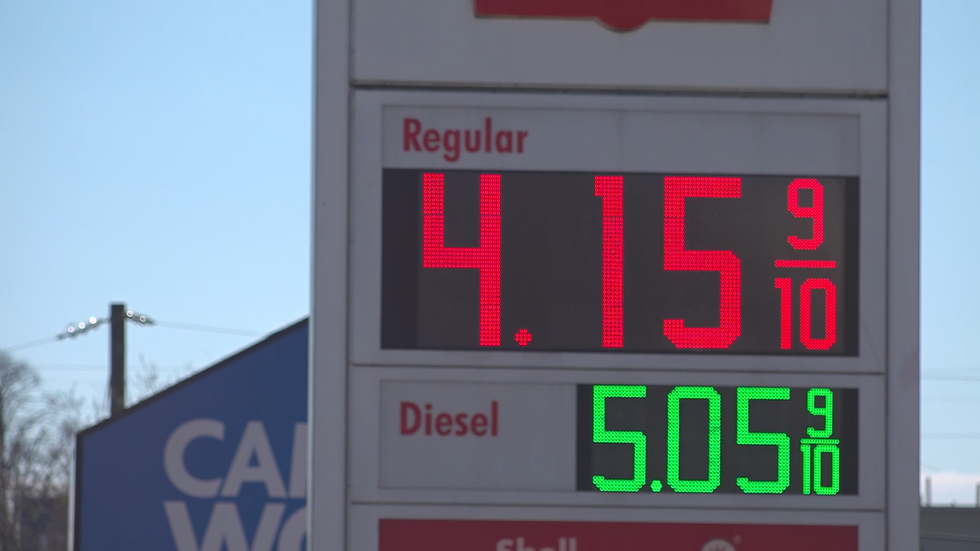 RICHMOND, Va. (WDBJ) — Members of a Senate committee rejected Gov. Glenn Youngkin’s plan for a gas tax holiday as they returned to Richmond on Wednesday.

Youngkin’s proposal would suspend the gas tax for three months, before gradually reinstating it.

The goal is to reduce the price at the pump by approximately 26 cents per gallon.

“Looking around this committee, I imagine everyone here will be fine whether the bill passes or not,” Newman said. “That’s not true for all working Virginians.”

Other speakers told lawmakers that a gas tax exemption would make a big difference for many Virginians.

“We are feeling the sting of inflation. It’s double to fill our tanks. Every grocery item increased. Families in Virginia need relief,” said Loretta Greene.

But opponents have argued that savings are not guaranteed and that the plan would take hundreds of millions of dollars from building critical roads and other transportation needs.

Other transportation advocates and stakeholders agreed.

The vote to “pass indefinitely” was 12 to 3, with 11 Democrats and 1 Republican voting against suspending the gas tax.

After the vote, Governor Youngkin told reporters he was disappointed with the decision.

“This money belongs to Virginians and it’s a chance for us to give Virginians a break when they need it most,” Youngkin said. “And so yeah, I’m really disappointed that Democrats don’t see that.”

The proposal is still in the House of Delegates, and Democrats have proposed a competing plan that could also offer Virginians some relief from high gas prices. But none of these plans will take effect on May 1, as Governor Youngkin had proposed.