Guardian angels of the road

Schriever Space Force BASE, Colorado – It’s a summer evening in Sac City, Iowa, and suddenly the population is multiplying by seven. Sac City is the first night on the route of the 2021 Register’s Big Annual Bike Ride through Iowa, where more more than 15,000 cyclists camp after an 84 mile day.

Register Across Iowa’s annual Great Bicycle Ride is a non-competitive cycling event held every July and hosted by The Monks Register, the daily newspaper in the capital of Iowa. The first round took place in 1973 when Register of Monks journalists John Karras and Donald Kaul decided to travel around Iowa on horseback and write. This inaugural ride was unofficially called “The Great Six Day Bike Ride”. Three hundred runners started in Sioux City on the Missouri River, and 114 cyclists finished the event in Davenport on the Mississippi River. The next hike in 1974 was called the second annual great bike ride through Iowa. The third year included “Register” and the designation stuck.

Of the 15,000 cyclists in RAGBRAI, 100 to 130 are part of the Air Force cycling team; which was founded in ’95 by Stuart “Stu” Carter with only 28 runners. Over time, AFCT realized that RAGBRAI was an opportunity to positively influence riders and residents. The team shifted from “driving fast to impress” to “slowing down to chat” and began helping civilian riders with punctures, mechanical issues and race assistance. AFCT has gained a reputation throughout the RAGBRAI community as “the guardian angels of the road” – replacing chains, directing traffic, providing first aid and simply encouraging tired drivers.

“Our main role is to help runners who are broken down or injured,” Rowell said. “Whenever someone is on the side of the road, you will see an Air Force Cycling Team rider with them or you will be that rider, because that’s what we do.

It was Ruiz’s first RAGBRAI, recruited by veteran Rowell.

“I immediately recognized the magnitude,” Ruiz said. “The Air Force cycling team laid the foundation for confidence. During RAGBRAI, never leave an aviator behind ring true for all cyclists.

In contrast, it was Rowell’s fifth RAGBRAI: “I tried and found my brotherhood,” Rowell said.

Ruiz was at Maxwell Air Force Base, Alabama, for Squadron Officer School a week before meeting with the AFCT.

“There was an instant family bond with the Air Force cycling team established by veteran riders and support personnel,” said Ruiz. “Everyone was helpful, patient and excited – all the nerves of the newcomers were taken.”

Growing up in Arizona, Ruiz played baseball, football, soccer, and wrestling. While in the Air Force, and now in the Space Force, he enjoyed physical training tests and challenges: 10k, flipping tires, push-ups and more. Since being at Schriever Space Station, Colo., Ruiz has run the Air Force Marathon three times, an event held annually at Wright-Patterson AFB, Ohio, since 1997.

“Captain Ruiz was a natural addition to the Air Force cycling team,” Rowell said. “He’s an exceptional athlete, but his positivity and willingness to serve others is what makes him great. Civilian riders were drawn to his positive attitude. You would be amazed at how complete strangers open up when they recognize [someone is] accessible and authentic.

The fifth day of the trip was 83.7 miles from Waterloo to Anamosa, but included a stop in Jesup, a town of 2,500 people.

“The city lined the main street with American flags,” Ruiz said. “I sat down for a coffee and a homemade breakfast [when] an elderly lady approached my group to tell us that she was happy to see us. Her husband and many of her family had served – and seeing us reinvigorated her love for our country. I realized that those who served before me did their part by carrying the torch and now it’s over. I will proudly serve and cherish my time in uniform before it is time to pass it on.

On the penultimate day of RAGBRAI, at a team dinner in Dewitt, Rowell was recognized by AFCT Director Larry Gallo as the Rider of the Year. Awarding Rowell the title of runner of the year was one of Gallo’s last acts as executive director. After completing the 48th RAGBRAI, he passed the director’s torch to Trey Munn, retired 388th Maintenance Group Staff Sergeant at Hill AFB, Utah.

“To be selected as the rider of the year is a great honor,” said Rowell. “Although, there are several who have earned it as much, if not more.”

“Kristopher Rowell is an amazing person and a selfless leader,” Ruiz said. “He received the title of runner of the year from AFCT 2021 because of his many positive attributes and the way he represents the team. “

Rowell looks back on his years as an AFCT member and runner of the year.

“To many this event may seem like nothing more than recreational, and having fun is definitely part of it,” Rowell said. “However, the reality for [many] is deeper. People ride for many reasons: a personal challenge, to connect with others, to honor loved ones. Some do not know what they are looking for but find it along the way. People are learning about themselves. As members of the AFCT, we don’t just help cyclists across Iowa, we have the ability to take them from one thought, or memory, to another – it’s the real magic, and that’s why I rode five times and go a lot more. “

Both Guardians have returned from Iowa after completing the AFCT mission and are serving again on Schriever SFB, supporting Mission DEL 9 to conduct protection and defense operations from space and provide response options to deter and defeat the opposing threats in space.

Guardian angels of the road 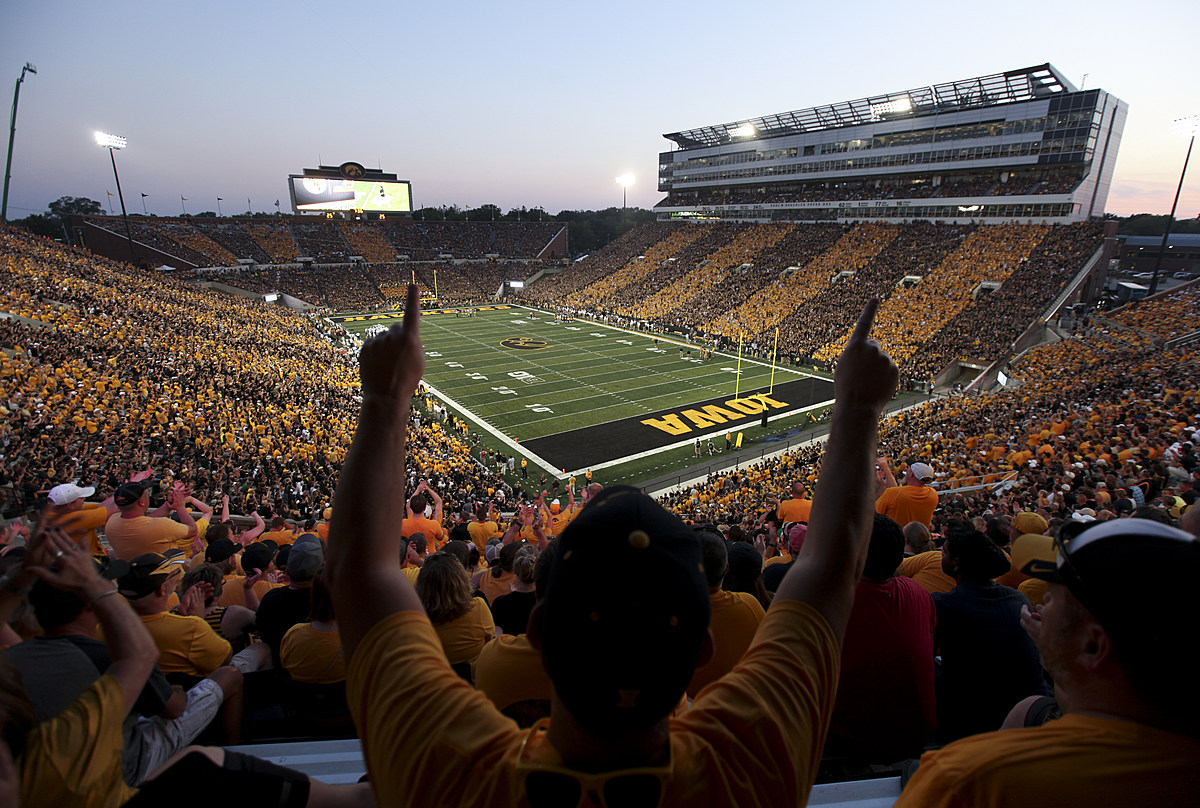 Iowa Hawkeyes is now part of the Big Ten, ACC and Pac-12 alliance 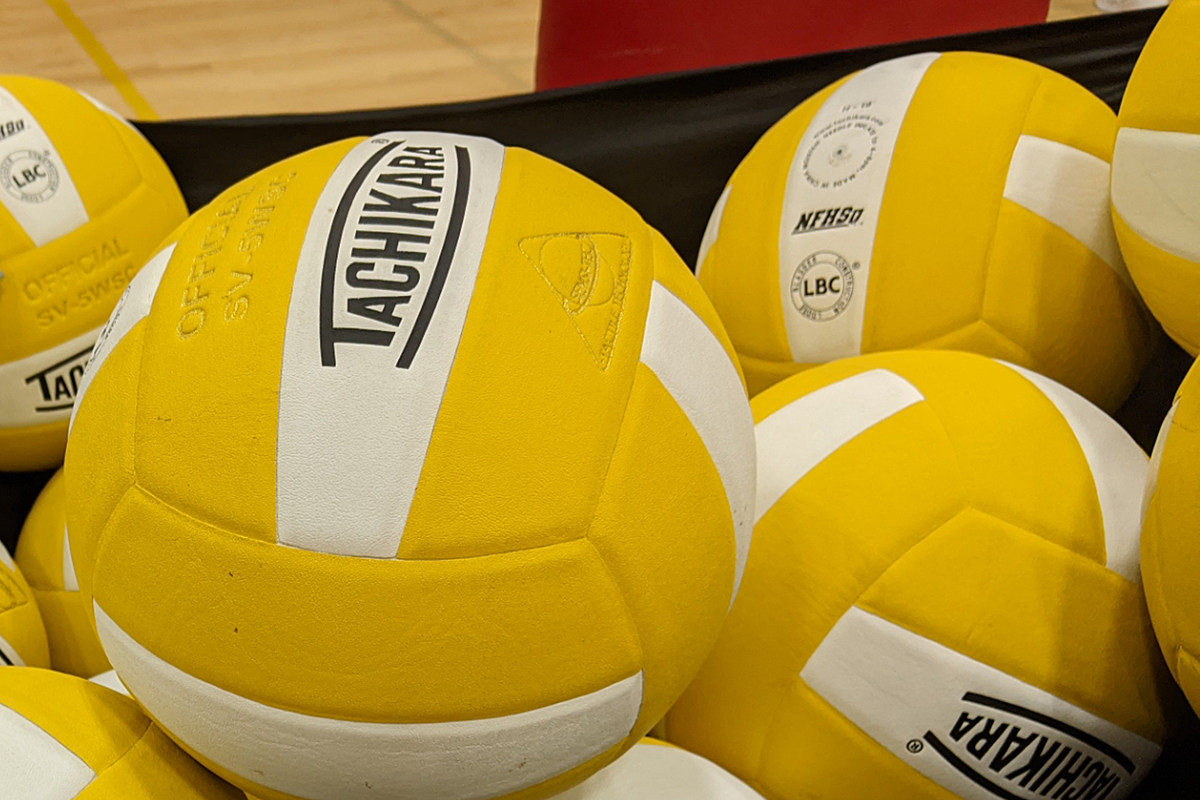 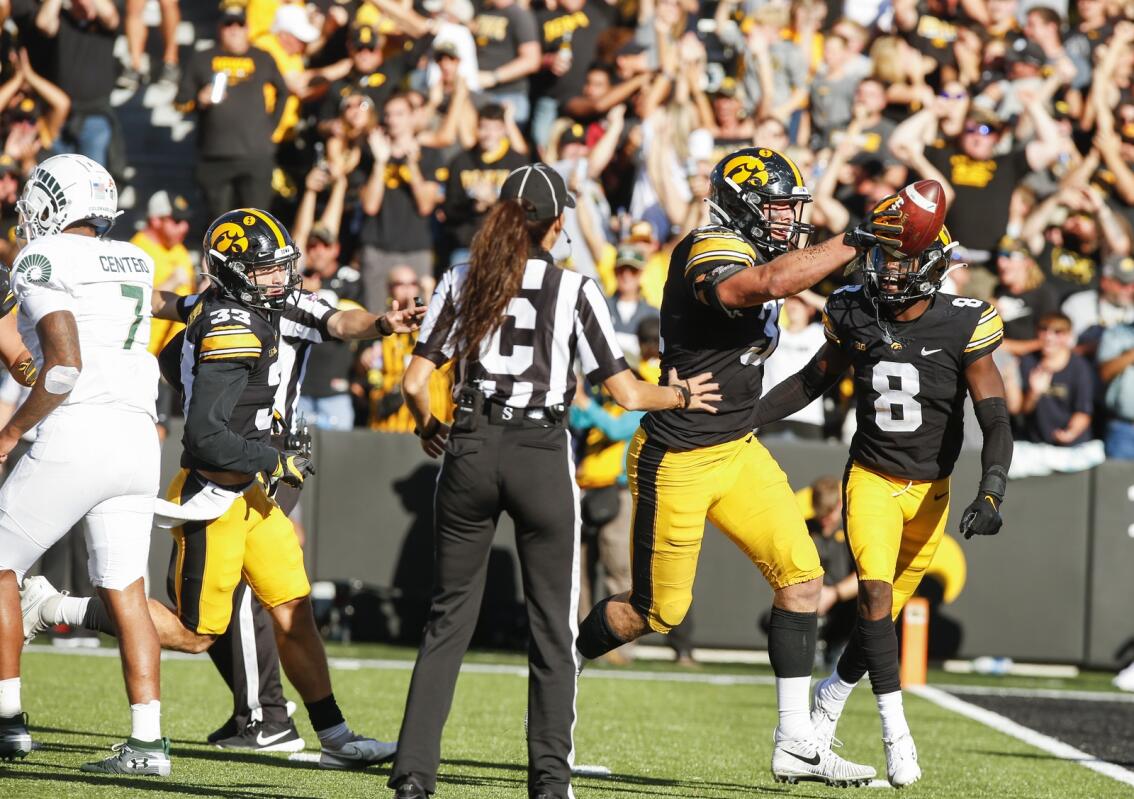 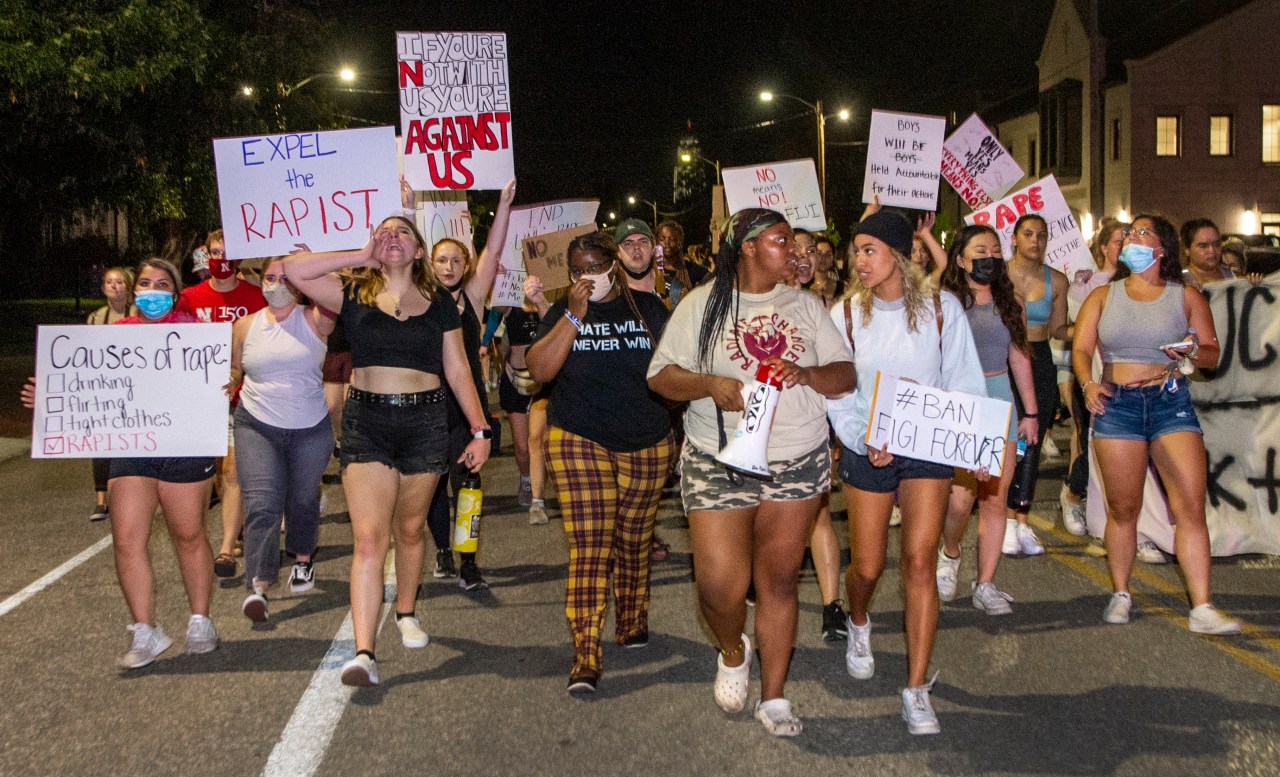