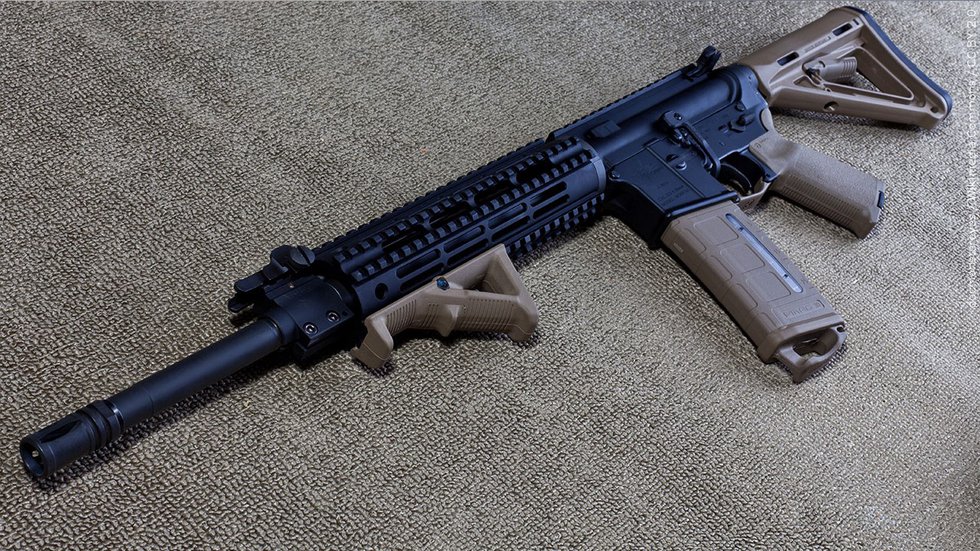 WASHINGTON (Gray News) — A Democratic lawmaker is seeking to impose a heavy tax on AR-15-style rifles and other semi-automatic weapons.

Representative Don Beyer of Virginia plans to introduce a bill that would implement a 1,000 percent gun tax in an effort to provide an option on top of a proposed gun ban that Capitol Hill lawmakers might consider.

Beyer offers this alternative because the Constitution allows Congress to impose a tax on guns.

The Virginia lawmaker expects to have several co-sponsors of the bill within the House Democratic Caucus.

The bill is designed to withstand a possible “Byrd Rule” challenge in the Senate if it passes the House, which would mean the bill could pass by a simple majority. That could allow Democratic-controlled chambers to pass the legislation without Republican support.

Many Republicans continued Wednesday to voice their opposition to gun control measures.

“I strongly believe that there is an important place for law-abiding gun owners to protect themselves, their families and their communities from violence,” said Rep. James Comer, R-Ky., During a House hearing on gun violence. “Our Second Amendment is an important tool in securing our individual rights of self-defense. Knee-jerk reactions to impose gun control policies that seek to restrict our constitutional right to bear arms are not the answer. »

House Democrats are also pushing to pass legislation to raise the age limit for buying a semi-automatic shotgun and ban the sale of larger-capacity ammunition magazines, but it is unlikely to pass the Senate.

Copyright 2022 Gray Media Group, Inc. All rights reserved. Information from The Associated Press was used in this report.