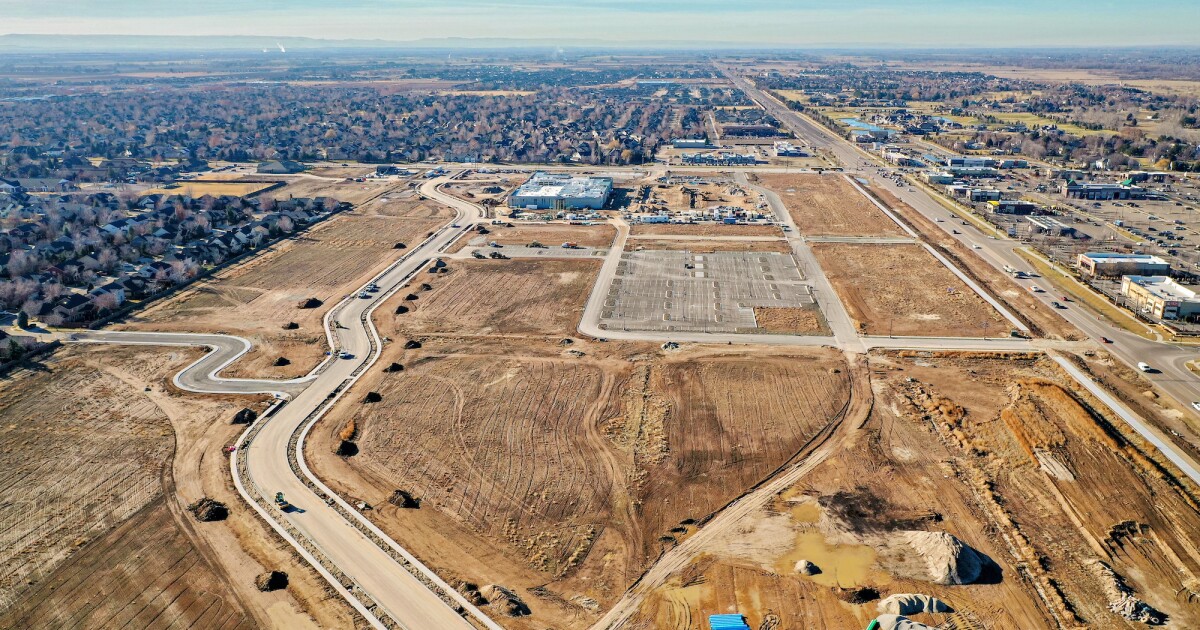 From January 1, 2020 through March 2022, Idaho generated 16% more tax revenue than estimated what might have been collected without the pandemic. This ranked as the highest gain in the United States, according to Pew Charitable Trusts.

New Mexico ranked second in tax revenue gains at 15% more than expected, led by rising energy prices. Justin Theal of Pew, co-author of the report, said the state budget relies heavily on taxes related to oil and gas drilling in the Permian Basin and has benefited from rising oil prices.

Meanwhile, other Mountain West states have yet to see their collections surpass pre-pandemic growth trends.

“States dependent on natural resources like Wyoming, and those dependent on tourism, like Nevada, have experienced some of the deepest and longest tax revenue declines during the pandemic,” Theal said.

Both states have collected about 8% less than estimates made before the pandemic.

Wyoming is one of only two states – the other being North Dakota – that the analysis found “hasn’t collected enough revenue to return to pre-pandemic levels, let alone catch up. pre-COVID growth trends”.