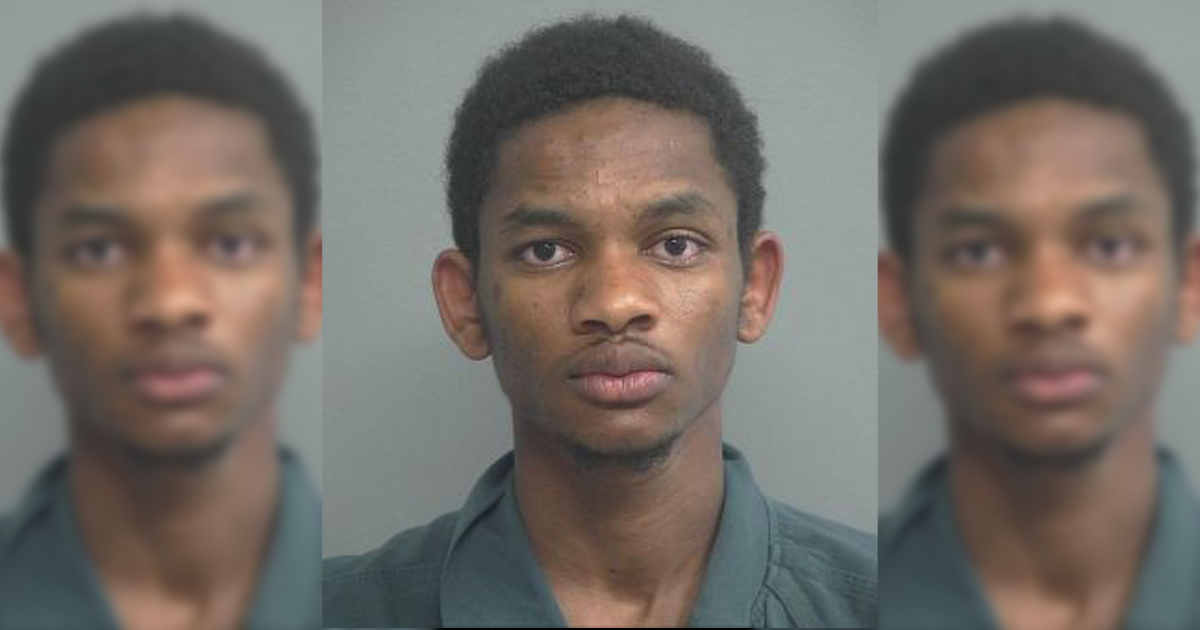 Gurisho also faces other charges of sexual misconduct in Iowa. He was on bail when he was arrested in Wyoming last May.

GREEN RIVER – An 18-year-old from Iowa was sentenced to at least two years in Wyoming State Penitentiary after changing his plea to a child exploitation arrest in May.

Ephirem Samuel Gurisho pleaded a single charge of possession of child pornography after being charged with five other counts, including possession of marijuana.

Gurisho also faces several crimes involving sexual misconduct in Iowa, according to public defender Rick Helson. He was on bail and “was just traveling across the states” when he was arrested in Wyoming.

Gurisho, who arrived in the United States from Ethiopia at the age of seven, told Third District Court Judge Suzannah Robinson that he was “just seeing the United States” with his brother, his cousin and partner after being released on bail in Iowa.

He said he made a video recording of himself and the girl having sex in a motel room in Houston, Texas. When he was pulled over in Wyoming for speeds over 100 miles an hour, the video was on his cell phone. The woman was 17 at the time, which justified the charge of possession of child pornography.

Gurisho was also ordered to pay $ 325 in court and legal fees and also received credit for 131 days of time spent in the Sweetwater County Detention Center.

Buffaloes rise in national polls for men and women