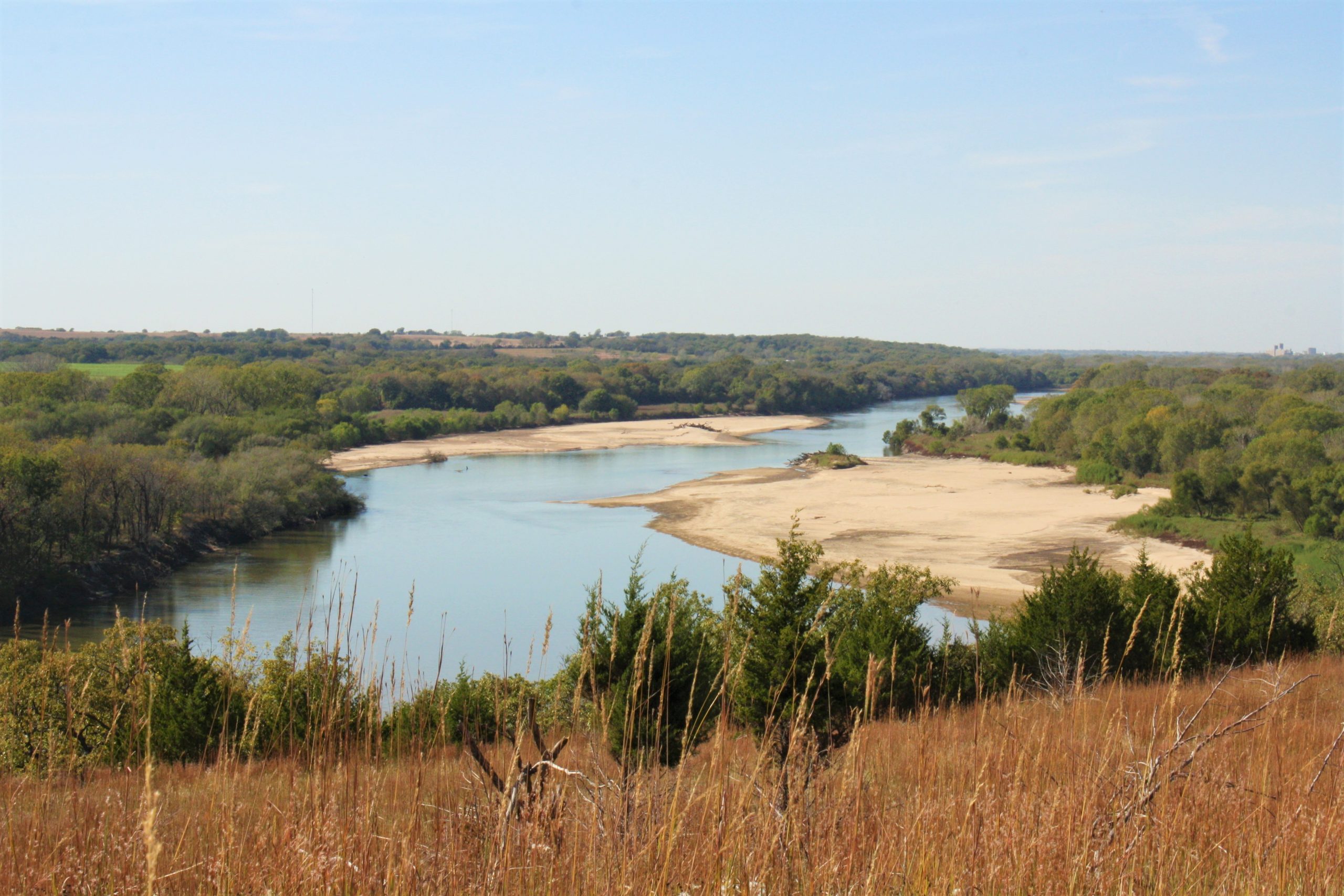 TOPEKA – The US Environmental Protection Agency’s new regional administrator for Kansas, Missouri, Iowa, Nebraska and nine tribal nations said she was ready to move forward with the strategies of the Biden administration on climate change and environmental justice.

McCollister has expertise in environmental advocacy, access to health care for low-income populations, and community organizing.

She said the president and the EPA have ambitious goals to deal with the climate crisis.

â€œI am incredibly honored to be appointed Regional Administrator for Region 7 to address environmental justice, climate change and also build the resilience of our important regional industries,â€ she said.

â€œMeg brings extensive experience in community organizing and stakeholder engagement. I know she will ensure that the voices of Region 7 are heard on key issues, â€said Regan.

McCollister moved to Sonoma County, California after graduating from law school and served on the board of directors of Sonoma County Conservation Action and worked on environmental campaigns and in local government. After returning to the Midwest, she continued to serve as an advisor on environmental, health and social improvement initiatives as well as communications strategies.

His appointment was in conjunction with Biden’s selection of Earthea Nance, associate professor of urban planning and environmental policy at Texas Southern University in Houston, as the EPA Region 6 administrator. This region covers Oklahoma, Arkansas, Texas, Louisiana and 66 tribal nations.

She was previously the Director of Disaster Mitigation and Planning for the City of New Orleans Post-Hurricane Katrina, where she developed and implemented the city’s first approved plans for risk mitigation, sustainability and green energy.