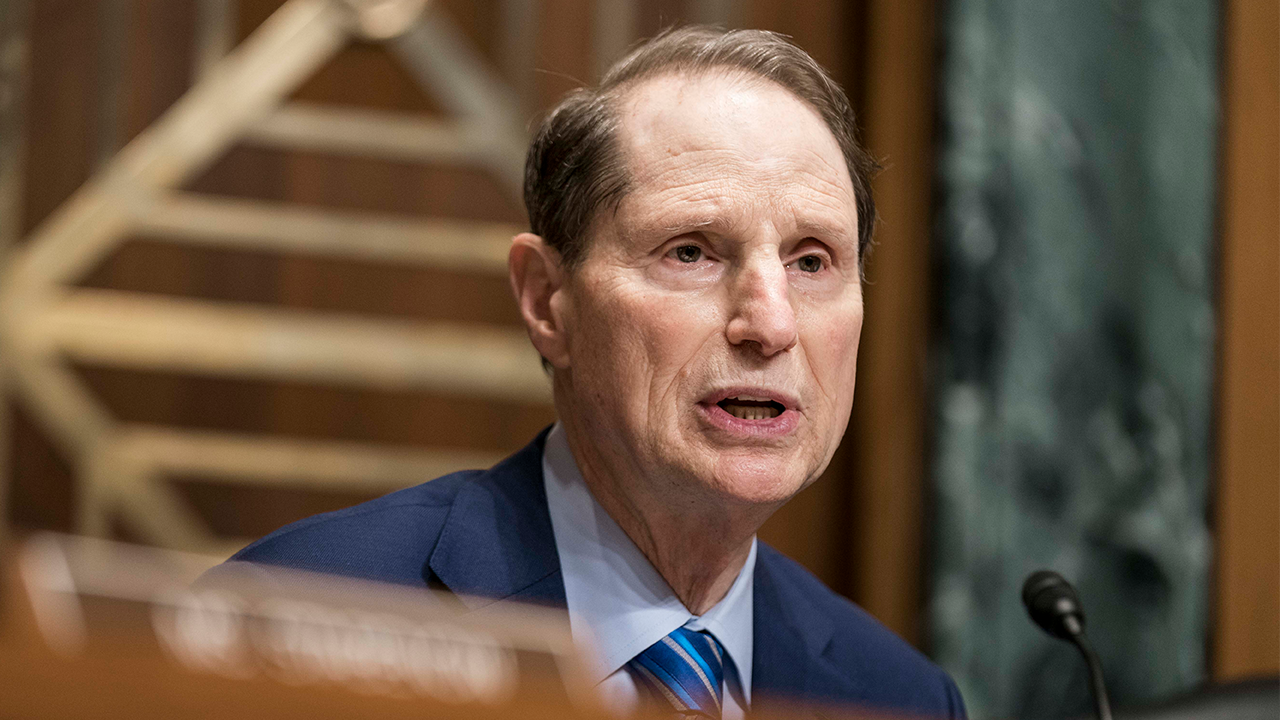 A bipartisan group of lawmakers is calling for the restoration of a charitable deduction for donors who don’t itemize their taxes, a top priority for nonprofits nationwide.

The proposal received support from Senator Ron Wyden, the top Democrat on the Senate Finance Committee, who called the charitable deduction a “lifeline, not a loophole.” Wyden, D-Ore., told a committee hearing this week that Democrats and Republicans support renewing and expanding the deduction.

Sen. James Lankford, a Republican from Oklahoma, echoed that sentiment, saying he was “passionate” about expanding the charitable deduction. The GOP lawmaker noted that giving surges every December.

Lankford co-sponsored a bill that would extend the break until the 2022 tax year and increase the maximum deduction to about $4,000 for singles and $8,000 for couples.

However, Wyden did not sign on as a co-sponsor of Bill Lankford. He declined to say whether he supported the legislation.

“I’m very committed to increasing the number of Americans who have the ability” to deduct charitable donations from their taxes, Wyden said.

Under current law, individuals can deduct donations up to 60% of their adjusted gross income, with the excess being deductible in future years.

Lawmakers temporarily extended the deduction in early 2020 with the passage of the $2.2 trillion CARES Act. This law included a charitable deduction of up to $300 that taxpayers who chose not to itemize can claim at the end of 2020. The second amendment to the CARES Act lifted the cap on the amount a donor could deduct in charitable donations in a single year for up to 100% of their adjusted gross income for a full year.

Speakers at Thursday’s committee hearing agreed that charitable giving continues to lag behind the need for services as the health crisis drags on and other economic shocks hurt Americans in low income.

GET FOX BUSINESS ON THE ROAD BY CLICKING HERE

we charitable donations hit a record $471.44 billion in 2020 as coronavirus the pandemic has hit American workers and businesses, according to a report published by Giving USA in July.

The Associated Press contributed to this report