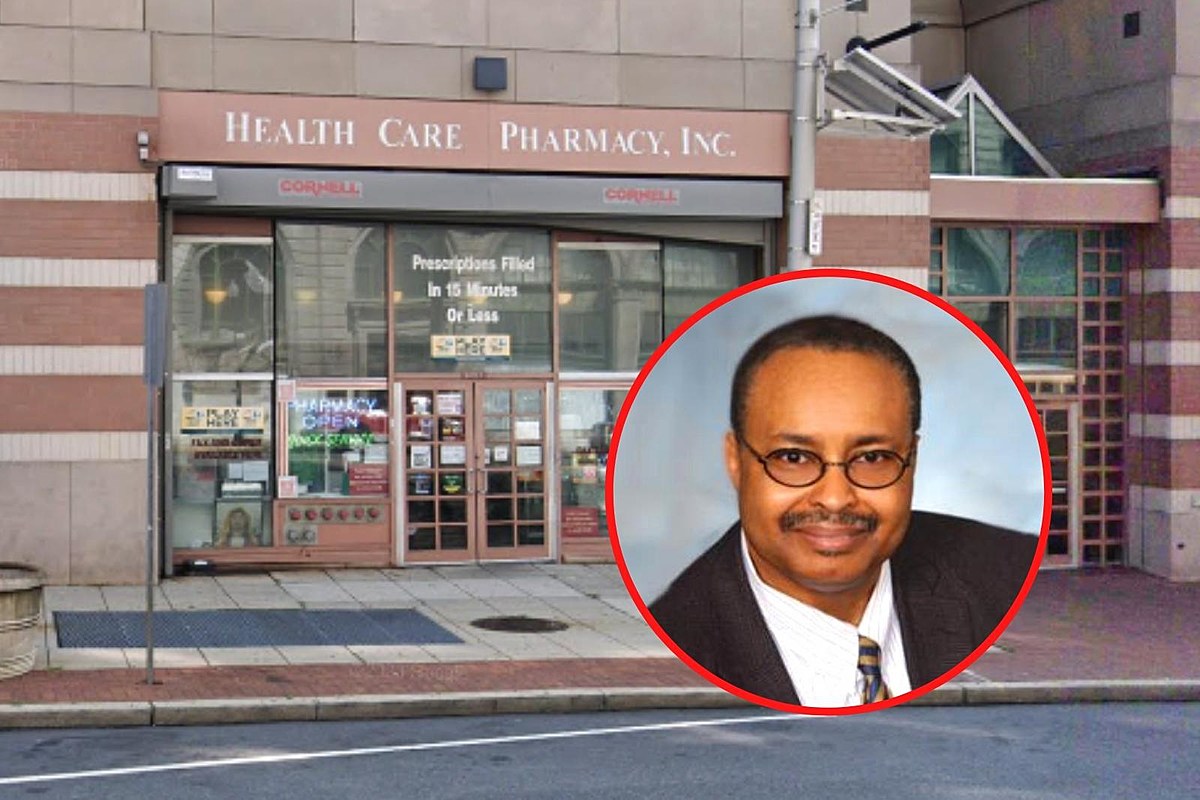 Princeton Junction residents Florence Ndubizu, 62, and Gordian Ndubizu, 67, were arrested on Thursday. Federal prosecutors said all charges stemmed from their former pharmacy in Trenton, which they operated as a “criminal enterprise.”

Healthcare Pharmacy distributed more than 2.7 million oxycodone tablets from 2014 to 2017, officials said. It ended when the DEA ordered the pharmacy to stop dispensing controlled substances on August 31, 2017, after 20 years of operation.

In 28 months, the Trenton pharmacy diverted more than 80,000 oxycodone tablets, prosecutors say. They add that Florence Ndubizu manipulated records to hide the discrepancy from state and federal authorities.

She is charged with three counts related to the distribution of controlled substances. The maximum aggregate sentence for these charges is 60 years in prison and a $2.5 million fine.

Her husband Gordian Ndubizu, an accounting professor at Drexel University, is accused of falsifying their tax returns. Prosecutors said he hid $3.3 million in pharmacy earnings to evade $1.3 million in taxes.

Authorities said that in an effort to reduce the pharmacy’s reported profits, Gordian Ndubizu had inflated the reported costs. He is accused of qualifying certain transfers as purchases of goods when the money instead went to personal bank accounts in Nigeria.

Gordian Ndubizu faces four counts of tax evasion and four counts of filing false tax returns. The combined maximum sentence for these charges is 32 years in prison and an $800,000 fine.

Rick Rickman is a reporter for New Jersey 101.5. You can reach him at [email protected]

Nasty NJ Town Nicknames – Have You Heard Of Them?

Dennis & Judi asked their listeners what nasty nicknames they’ve heard of their towns. How many have you heard? Which would you add?

Voting for the New Jersey Hall of Fame Class of 2022

These are the nominees for the New Jersey Hall of Fame Class of 2022. They come from all walks of life, spanning generations dating back to colonial times. The nominees span the Arts and Humanities, Business, Performing Arts and Entertainment, Public Service and Sports categories.