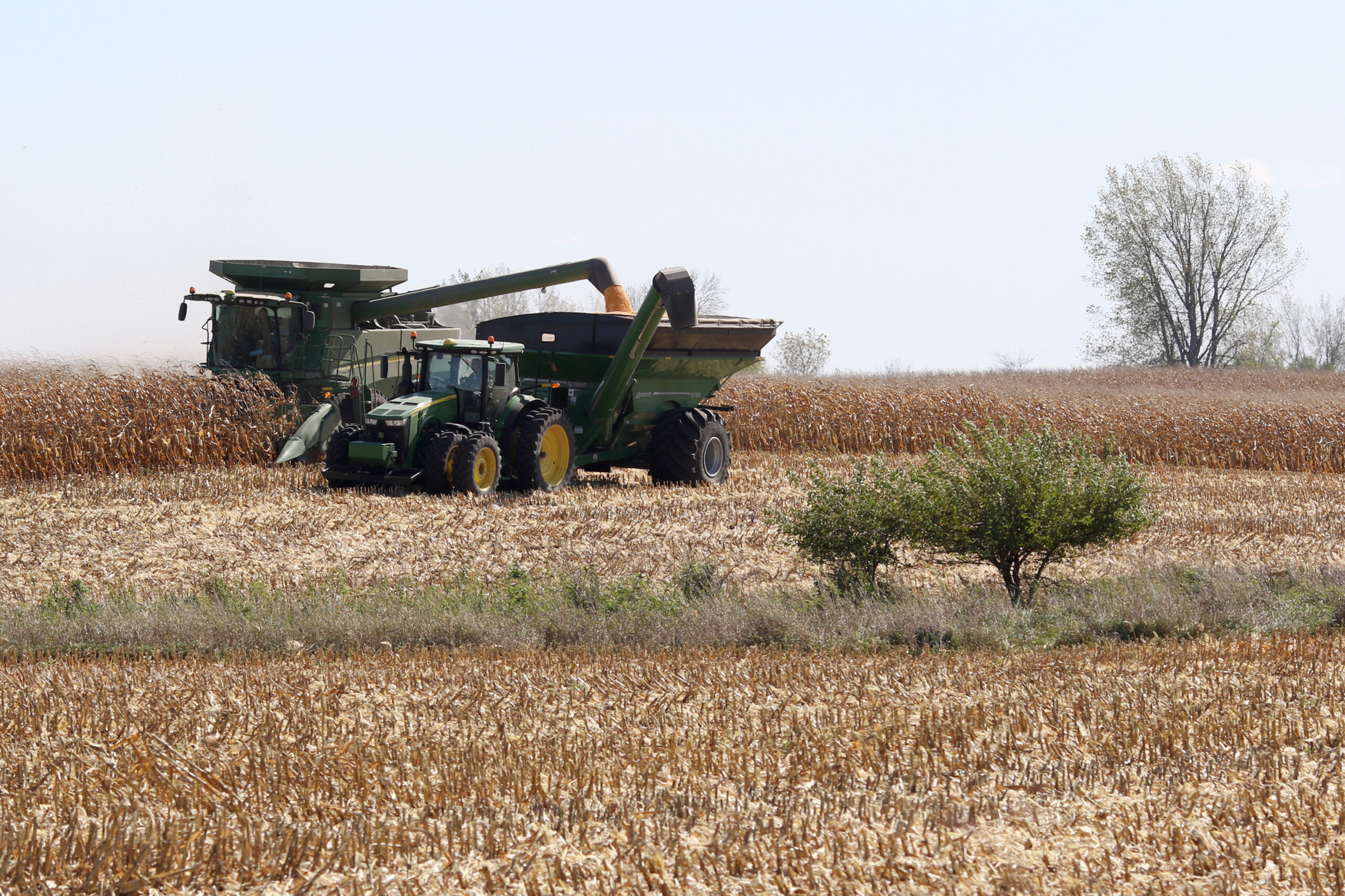 I came across a statistical tidbit the other day that will probably surprise a lot of people.

US Census Bureau figures show that between 1900 and 2000, the state with the least population growth, by percentage, was Iowa.

No state experienced lower population growth between 1900 and 2000, by percentage, than Iowa. Not North Dakota. Not Montana. Not Wyoming. Not just any other state.

Census statistics show that Iowa’s population grew by 31% during this period. While that might sound like perfectly healthy long-term growth, the next closest state in the rankings was Nebraska. And its growth rate was nearly double that of Iowa.

The demographic trend in Iowa during the 20th century was not surprising, given the enormous technological transformation that occurred in our main economic activity, agriculture.

Farmers in Iowa switched from horse-drawn plows and harvesters to self-propelled tractors and combines. Mechanization allows farmers to do in hours what would have taken their ancestors days, meaning fewer people are needed to work the land.

This advance continues, with continued implications for the people of Iowa.

This month, for example, John Deere announced that it would begin delivering fully autonomous tractors from its Waterloo plant to customers later this year. Instead of having farmers/drivers sitting in the cab operating these machines, these new rigs will use cameras, computers and GPS technology to navigate fields without human hands on the wheel.

Yes, much of Iowa’s sluggish population growth has occurred due to inevitable changes in our rural economy. But it’s time for Iowa to have a serious discussion about the demographic ramifications of some actions by Iowa lawmakers over the past few decades.

When Republican leaders talk about making our state more attractive to citizens and businesses, they’re quick to bring up the tax cuts passed by the Legislature in recent years — and even the tax cuts they promise to approve this year. .

Small tax bills are certainly popular. But the tax-relief program misses something at least as important:

People’s decisions about where they will live go beyond the number of income tax brackets and whether the state tax system is fixed or progressive. Our difficulty recruiting people to this state and the loss of many of our brightest young adults to other states – a phenomenon called “brain drain” – are driven by factors that tax practitioners fail to grasp. or choose not to address.

It doesn’t help Iowa cling to people or make itself attractive to visitors, when rivers and lakes are made unsafe for recreation by agricultural pollution or when that contamination bans the state’s beaches. to summer recreation.

It doesn’t help Iowa cling to the people when our top leaders make grim accusations that educators and librarians aren’t motivated by what’s in the best interests of Iowa’s children.

It doesn’t help Iowa cling to people or make itself attractive to visitors when one of the state’s true gems, our 83 state parks, is suffering from deferred maintenance and routine daily maintenance that has been reduced.

It doesn’t help Iowa hang on to people if the government puts the interests of trucking companies ahead of the interests of families whose loved ones have been killed or maimed by negligent truckers. Leaders in our state governments trust Iowans to do the right thing during the pandemic, but those same leaders aren’t confident that Iowans will do the right thing when they sit on juries to decide the prosecution for such accidents.

It does not help the retention or recruitment of the people of Iowa when state appropriations for our 327 K-12 school districts, and for our community colleges and state universities, fail to reach not keep up with inflation – or worse.

Cutting state revenues by hundreds of millions of dollars has an inevitable consequence. There is no magic wand that will enable legislators to avoid these consequences.

If lawmakers want to make major cuts to the revenue side of the budget, they’ll have to make offsetting cuts to appropriations — but those appropriations have been earmarked for things that, taken together, make Iowa a more attractive place to live and work and visit.