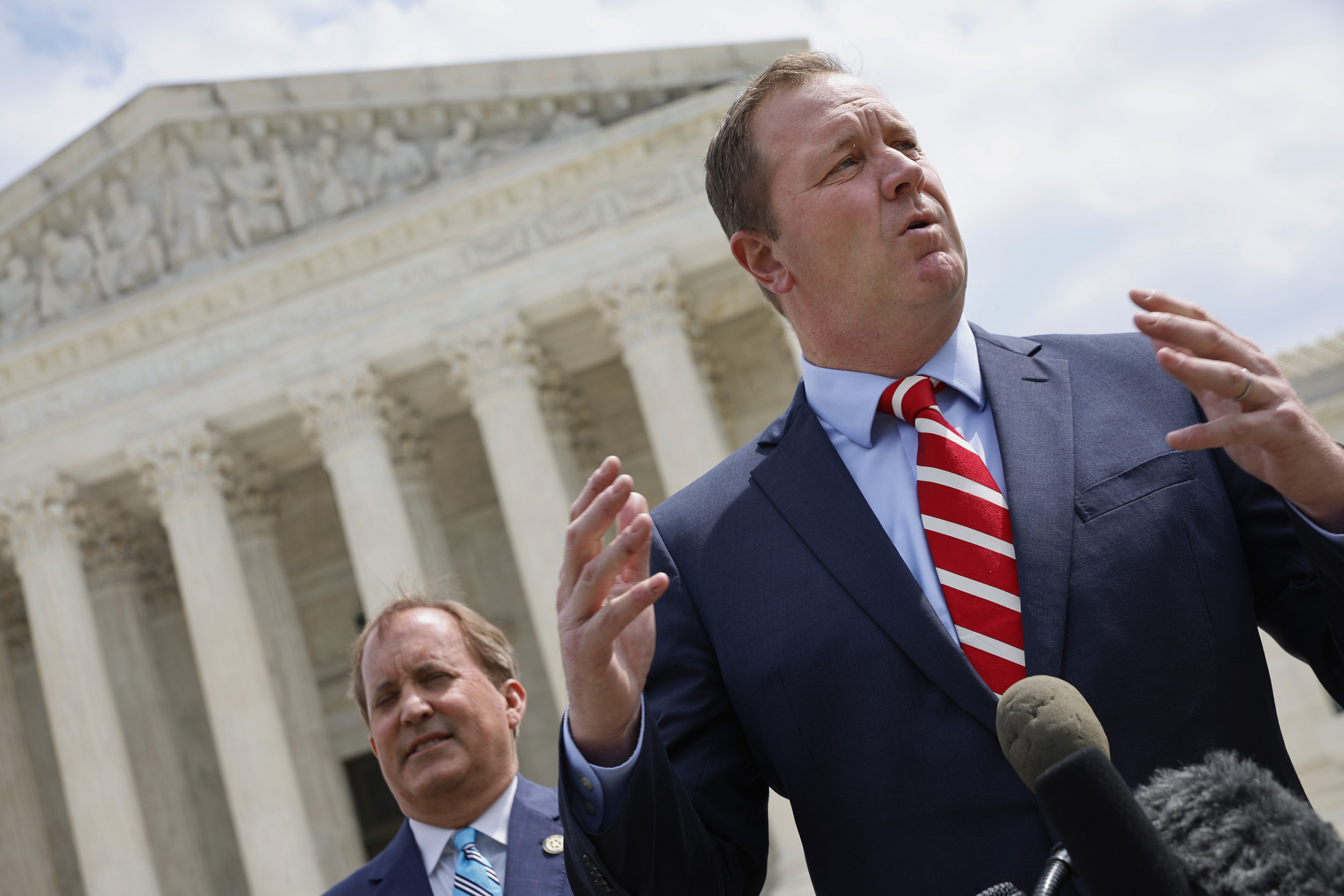 Missouri Attorney General Eric Schmitt on Friday threatened to sue parts of his state, including St. Louis and Kansas City, if they used public funds to help people get abortions.

“Working families are struggling to pay for gas and food. They’re spending their hard-earned money on taxes and now the ‘leaders’ of St Louis and KC want to spend that hard-earned money on abortions. No way. Anything attempt to do so by cities or counties in Missouri will be subject to trial,” Schmitt said. tweeted.

On Thursday, the Kansas City Council approved a resolution that would provide financial assistance to city employees seeking abortions outside of Missouri, KCUR reported.

Schmitt’s comments came as he campaigns for the US Senate and will face other GOP candidates in a primary next month.

In response to a request for comment on Friday, a spokesperson for Kansas City Mayor Quinton Lucas directed Newsweek to a statement by the mayor posted on friday.

“Using taxpayers’ hard-earned money, whether ARPA funds or other forms of revenue, to fund meaningless threats and baseless lawsuits violates the ethical obligations of the Attorney General of State as a Missouri attorney,” Lucas said.

“We will continue to proudly and unabashedly defend the freedom of Missouri women and families to make private health care decisions. Kansas City’s legal resolutions are just one step in getting there,” it said. -he adds.

A spokesman for St. Louis County Executive Sam Page told the St. Louis Post-Dispatch Friday: “[W]We care about the health and safety of women. The GA made it clear no. A court can decide what constitutes appropriate funding.”