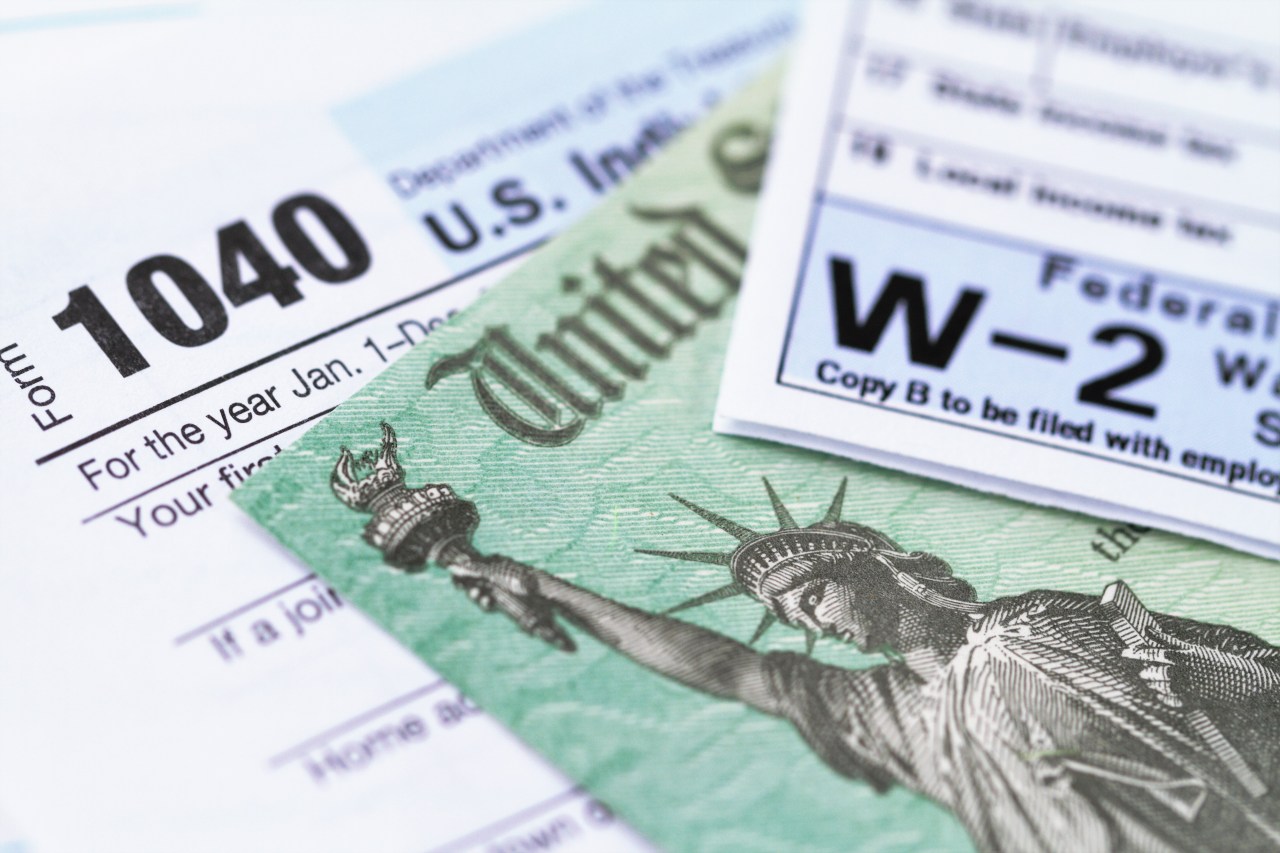 Missouri business tax ratings drop for the first time since 2016

This is the first time Missouri has seen a cut in its state business tax rates in nearly six years, when it dropped from its 2015 ranking to 17th to 20th in 2016.

In 2021, the state ranked 11th – Missouri’s best ranking since the Tax Foundation began compiling its Business Climate Index in 2014.

Independence, native of Missouri with “Joe Millionaire” in return on FOX4

The state outperforms all of its neighboring states for the best state business tax, except Tennessee, which ranked eighth.

As for some of its other neighbors, Illinois ranked 36th, marking no change from last year, while Kansas jumped to 24th, having previously been ranked 34th in the country.

Iowa’s corporate tax rankings improved eight places, from 46th last year to 38th this year. The state reduced its highest corporate income tax from 12% to 9.8%, which was paid by the repeal of federal corporate deductibility, according to the Tax Foundation’s report.

Bed Bath & Beyond will close nearly 40 stores, including one in Missouri, in the coming weeks

On sales tax, Missouri ranks 25th in the country this year, slipping from its 24th in 2021. Nebraska, Kentucky and Iowa all rank better on sales tax than the United States. Missouri, Kentucky ranking 13th, Nebraska 14th and Iowa 15th.

Missouri ranks 21st nationally for personal income tax and fourth among its border states, with Tennessee in sixth place, Illinois at 13th and Kentucky at 17th.

On property tax, Missouri ranked 21st, down from its 20th ranking last year.

Missouri also dropped from seventh to fourth place for having the best UI taxes of any other state in the country, with the border state of Oklahoma taking the lead.

For more information about your the current fiscal climate of the state, read the full report on the Tax Foundation website.