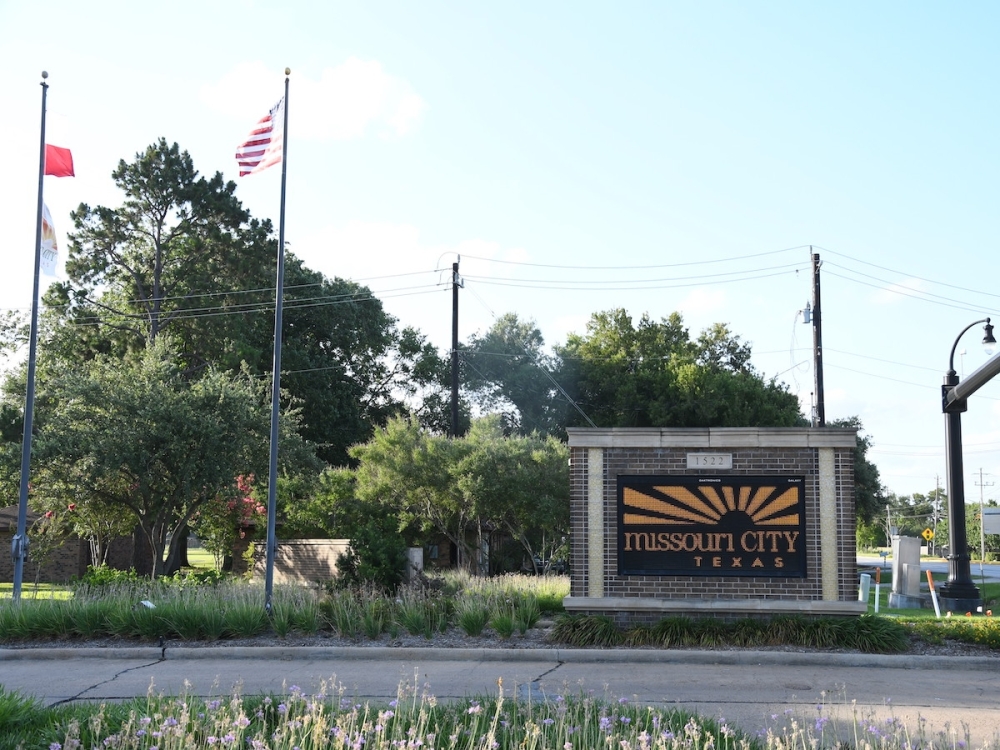 The Missouri City Council unanimously approved its budget and tax rate for the 2022-23 fiscal year through two ordinances at its Sept. 19 meeting.

The total tax rate was reduced by 0.74% from last year, from $0.578035 to $0.57375. Although the rate has been lowered, rising property values ​​and the addition of new properties mean Missouri City will generate $53.2 million in property tax revenue, an increase from revenue generated from the rate of last year, said Chief Financial Officer Allena Portis.

The enacted tax rate supports the budget for the 2022-23 fiscal year, which begins October 1 and runs through September 30, 2023.

“For the general fund, it’s intentional,” Portis said during the meeting. “We are the ones who spend part of our fund balance on one-time expenses. For other funds, it involves spending the balance of the fund, such as bond proceeds or other fund balances that have been raised to pay for future projects.

Revenues and transfers from the City’s General Fund, the fund that supports City operating expenses, are expected to be $63.5 million, a 6.3% increase over the year’s budget. last. The City is planning $72.6 million in general fund expenditures and transfers, an increase of 3.1%.

Additionally, the budget includes $2 million to address salaries in the coming fiscal year, in addition to a future salary and compensation study needed to properly identify salary needs across the city, said municipal officials.

“Public safety undoubtedly touches an important key element in our city,” Mayor Robin Elackatt said at the meeting. “Fire and police are those departments that every citizen cares about, but that doesn’t mean parks, courts and other departments, we don’t listen to you, we don’t hear you.”