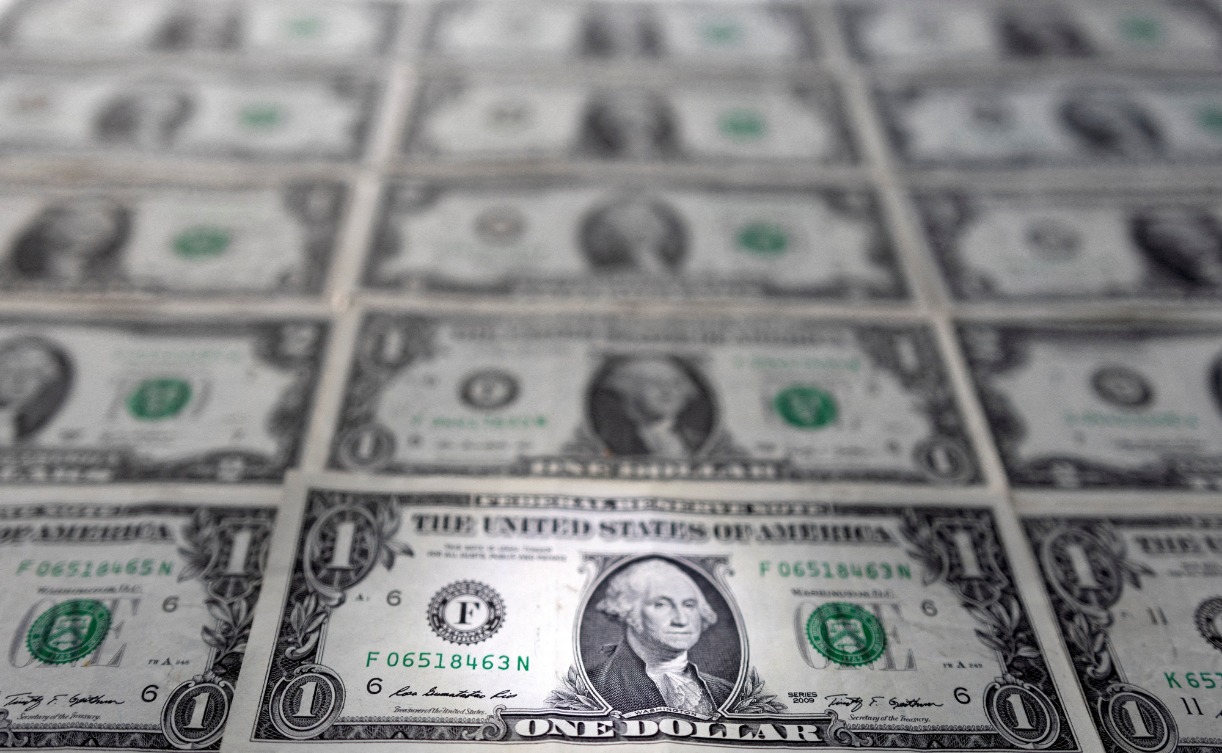 As inflation continues to remain high across the country, many Missouri taxpayers could qualify for a one-time refund of up to $500 per person under a plan approved by state senators.

According to the St. Louis Post-Dispatch, the cost of the proposal is capped at $500 million, which means final check amounts could be adjusted downward if claims for the money exceed the set limit.

Senate Appropriations Committee Chairman Dan Hegeman, a Republican who sponsored the plan, described it as “a rebate of your hard-earned (tax) dollars.” He added that “it allows taxpayers to get some of their money back.”

The Associated Press reported that the Senate proposal is similar to one previously passed by the House, but would apply to fewer residents at a lower cost to the state. Refunds will be limited to taxpayers earning $150,000 or less, or $300,000 for a married couple, and those who did not pay income tax in 2021 will not be eligible for the money. The plan still needs a final vote from the Senate to be presented to the House and then to Gov. Mike Parson.

“I think we’ve landed in a place that’s a good place,” Senate Minority Leader John Rizzo noted. “I think we have a pretty good compromise here.” He added that the plan focused tax relief on “middle-income people” who “have gone through the spine in recent years” due to the ongoing Covid-19 pandemic.

Like Missouri, several other states have rushed to offer their own version of tax refunds or stimulus checks to help ease the burden of searing inflation that has reached a forty-year high. For example, in a rebate program proposed by Hawaii legislators, taxpayers earning less than $100,000 a year and their dependents will receive a $300 payment. For those who earn more than six figures per year, they will receive $100.

Not to be outdone, Pennsylvania Governor Tom Wolf is urging lawmakers to dish out $2,000 checks to families in the state with incomes of $80,000 or less, Maine state lawmakers recently approved a budget that includes $850 stimulus checks for approximately 858,000 residents and New Mexico residents can now expect to receive cash rebates of between $500 and $1,000.

Meanwhile, in Colorado, Gov. Jared Polis and the state legislature have proposed the Colorado Cashback program, which will provide eligible residents with a $400 payment this summer. In Minnesota, Governor Tim Walz is seeking direct payments of $500 for single filers earning less than $164,400 and $1,000 for couples earning less than $273,470. Finally, in California, Governor Gavin Newson is pushing for a $400 tax refund in the form of a debit card.

Ethen Kim Lieser is a Washington State-based finance and technology editor who has held positions at Google, The Korea Herald, Lincoln Journal Star, AsianWeek, and Arirang TV. Follow or contact him on LinkedIn.