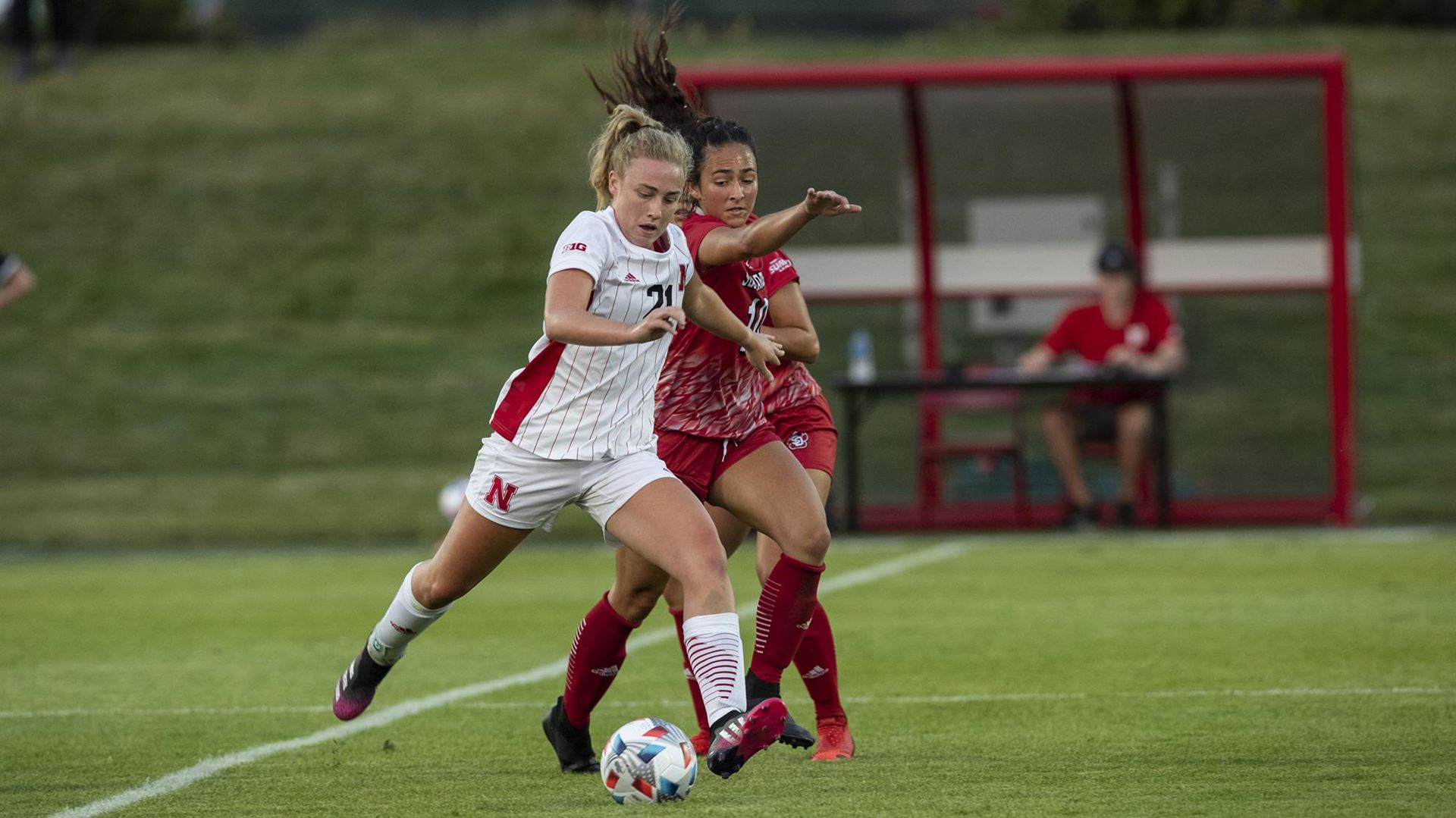 Nebraska blanks Missouri on the road, 5-0

Columbia, Missouri – The Nebraska soccer team (2-0-0) recorded their first road win since 2019 as they won the second straight shutout of the season with a 5-0 win over Missouri at Walton Soccer Stadium Sunday afternoon.

Eleanor Dale scored a goal in each half to help fend off the Tigers, who fell to 0-2-0 on aggregate. In the 14th minute, Dale received a side pass from the left side from another sophomore Reagan raabe, dribbles and kicks the ball into the net.

Dale scored his second goal of the season and the game in the 50th minute. First-year student Schwarz Abbey made a prominent pass from center field, and Dale broke through the defense and found the lower left corner of the net. Schwarz has now registered an assist in each of the first two games of the season.

In the 56th minute, the seniors Therese Pujado scored her fourth career goal as she pulled the ball through traffic and passed Tiger diving goalkeeper Isabella Alessio. The Huskers continued their strong offense and their pressure on the net rocked the Missouri defense, forcing an own goal in the 59th minute and a third goal in 10 minutes of play.

Raabe followed with a 67th-minute goal, amassing three goals in two games, as she rallied Gwen Lane corner kick and directed the ball into the upper right corner of the goal, increasing Husker’s lead to 5-0.

The Nebraska offense led Missouri 13-8, including a 9-4 advantage in penalties.

Second year goalie Sami Hauk got her second career start and a win for the Huskers as she recorded three saves in 69:36 minutes of play. Junior Makinzie shorts came into the game as Hauk’s relief and made an impressive 72nd-minute save, bringing his career save total to 33.

Then the Huskers stay on the road and get back to action next week as they face Baylor on Thursday, August 26 in Waco, TX. The match, which will be televised on ESPN + / Big 12 Now, will begin at 7:00 p.m. CT.