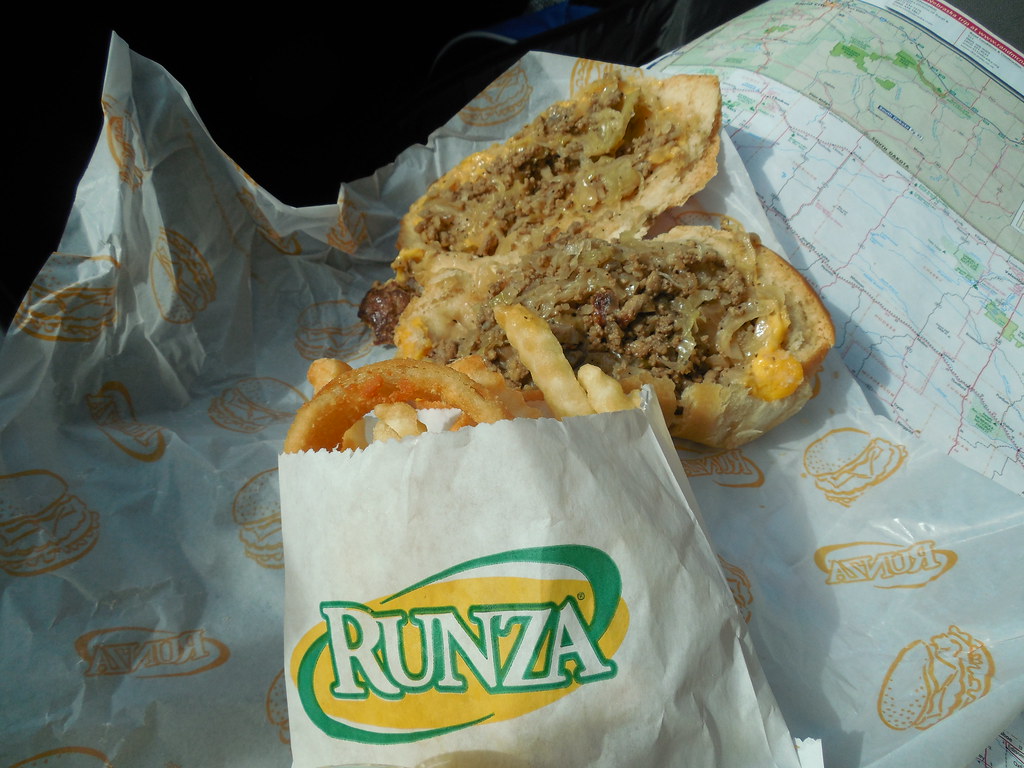 A Runza sandwich with a side of Frings, or fries and onion rings combined. The Nebraska-based fast food company is seeking franchisees for a future location in Cheyenne, its first restaurant in Wyoming. (Flickr)

CHEYENNE, Wyo. – Wyoming will soon be home to a beloved part of Nebraska cuisine and culture.

Restaurant chain Runza is aiming to open its first location in Cowboy State at an undetermined location in Cheyenne, according to a company statement. The Nebraska-headquartered franchise is known for its namesake sandwiches – in its most basic form, a bun stuffed with ground beef, cabbage and onions – and for being a source of pride for Nebraska natives.

The vast majority of Runza’s restaurants are in Cornhusker State, but Cheyenne’s location will make it the company’s sixth restaurant outside of Nebraska along with other locations in Colorado, Kansas, and the United States. Iowa.

Runza’s Director of Franchising and Partnership Development Jon Wurst will host an interest session for potential franchisees in Cheyenne this week. The session will take place Thursday at 6 p.m. inside the Little America Hotel & Resort at 2800 W. Lincolnway St.

A family-owned franchise, Runza opened its first location in 1949 in Lincoln, Nebraska and sells other fast food items like burgers, fries, chicken dishes, and salads alongside its classic sandwiches. â€œFringes,â€ or an accompaniment of onion rings mixed with wavy fries, are a common pair with a sandwich, as is a bowl of chili with a fresh cinnamon bun.

It also offers a unique promotion every Tuesday in January and February. On these dates, the cost of a Runza sandwich is based on the lowest temperature at 6 a.m. at one of its nearly 90 restaurants. This means that if the lowest temperature in the city of a place on that day is 15 degrees, a sandwich will be sold for 15 cents (with the purchase of medium fries and a drink).