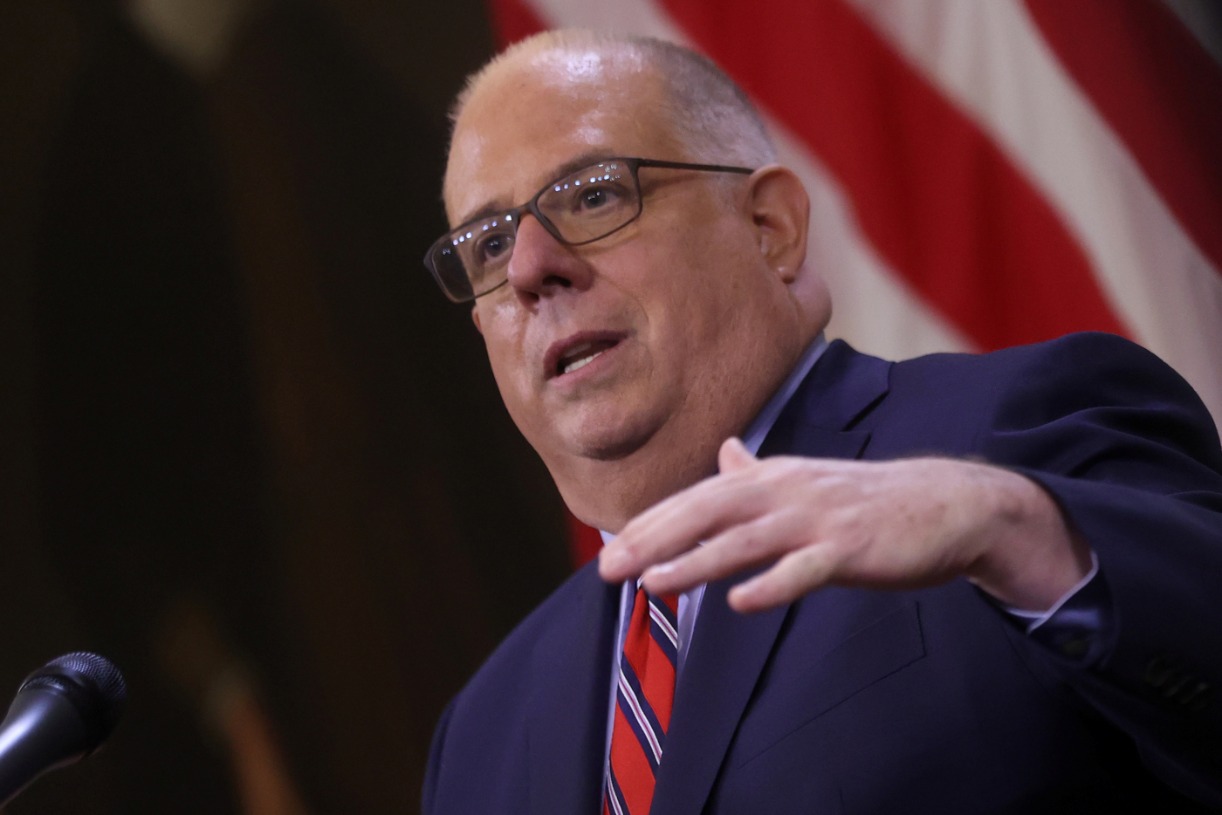 As the new year began, millions of American parents were thrust into a new reality in which they had to make ends meet without the help of monthly Enhanced Child Tax Credit (CTC) payments.

Now that the federal CTC program is over, Fox Business reported that analysts at the Center on Budget and Policy Priorities (CBPP) are urging state governments to step in and create their own version of the enhanced credits.

“Child tax credits are an important way for policymakers to help families make ends meet, help children thrive now and in the future, and help families and communities to recover from the pandemic,” the CBPP analysts wrote.

“The federal credit should be expanded, and states should also create and improve their own CTCs (among other tax credits that help low-income households). … Federal and state child tax credits are an effective way to target tax cuts to the people and communities who could use the aid the most,” they continued.

According to the CBPP, nine states have already funded their own CTC programs, and there may be more on the way. For example, Colorado introduced a CTC program last year that families will be able to claim for the first time when they file their 2022 tax returns next year. Not to be outdone, Maryland created a new CTC for families with children with disabilities, and New Mexico recently signed a CTC worth up to $175 per child.

“CBPP estimated that the federal CLC expansion of the bailout in 2021…will lift 4.1 million children, including 1.2 million black children and 1.7 million Latino children, above the federal poverty line. …Research suggests that additional income can lead to significant improvements in access to nutritious food, maternal and child health, children’s years of completed schooling, and reduced stress on families at home. low income,” they added.

The CBPP warned that state lawmakers should not focus solely on reducing income taxes, which would “primarily benefit wealthy households and profitable businesses.” The analysts said, “Instead, state policymakers should take equitable and targeted approaches to help families meet basic needs by improving or expanding tax credits like CTCs.”

In the last six months of last year, the enhanced child tax credit provided eligible parents with up to $3,600 for a child under six and up to $3,000 for children aged from six to seventeen years old. This amounted to a payment of $250 or $300 for each child that was sent to parents each month.

Without extending the program, the credit dropped by $1,000 per school-aged child and $1,600 per child under six. In addition, millions of families with the lowest incomes in the country are once again ineligible for credits.

Ethen Kim Lieser is a Washington State-based finance and technology editor who has held positions at Google, The Korea Herald, Lincoln Journal Star, AsianWeek, and Arirang TV. Follow him or contact him on LinkedIn.

Get your EIN federal tax free online directly from IRS.GOV for your LLC