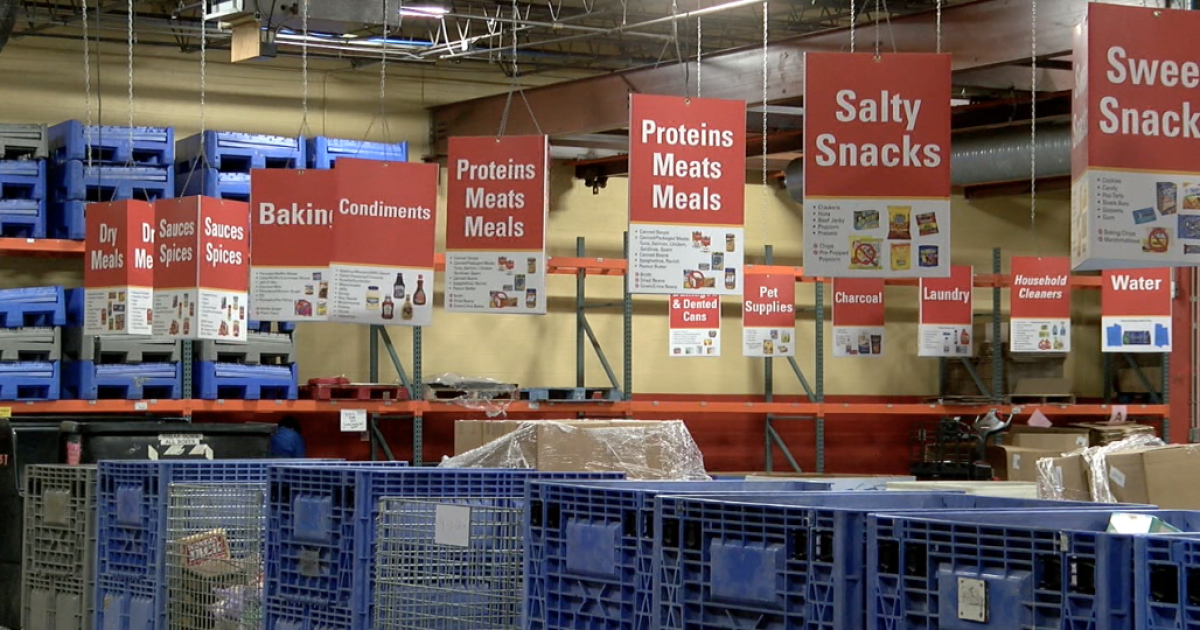 KANSAS CITY, Missouri—Kansas Governor Laura Kelly is expected to sign a bill this would bring financial relief to Kansans.

Right now, if you live in Kansas, you pay the second highest state sales tax on groceries in the United States, and this bill would eliminate that.

In Kansas, a 6.5% tax is applied to groceries, while Missouri has a food tax rate of 1.225%. Neighboring states, such as Colorado and Nebraska, have no food tax of any kind.

“You know, currently around 380,000 Kansans are at risk of going hungry on a daily basis, and so if they can have a little more money in their pocket so they can either buy more food or can stretch their budget to pay for other important necessities like rent or their mortgage and medical bills,” said Sarah Biles of Harvesters.

“People are hurting now, inflation is high now and they really need solutions and help, we were really advocating for the bill to be implemented by July 1,” Biles said. “It’s a critical time of year because we’re heading into the summer and that’s when we see the needs are the greatest as children are out of school.”

Lawmakers will be back in Topeka later this month, which could mean they could hear an alternative bill that would include Kelly’s proposal, but nothing is set in stone.

Once the governor signs the bill, foods that will no longer be taxed include baked goods and staples like meat and milk, but alcohol and prepared foods are not included.

Get your EIN federal tax free online directly from IRS.GOV for your LLC