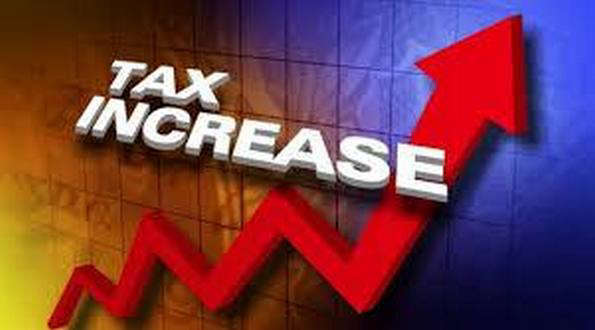 According to the Ozark County Times, Sheriff Cass Martin had to make tough decisions to stay within his budget, including laying off seven employees and reducing patrols. Unforeseen circumstances such as rising fuel costs and record inflation have led to the department’s current budget crisis.

Presiding Commissioner John Turner commented “in his eight years in office he has never asked for a new tax, but he will let the people decide whether or not they want to fund law enforcement in the county of ‘Ozark’.

The current half-cent sales tax brings in just over $400,000 a year. Ozark County Clerk Brian Wise says it wasn’t enough to fund the office, although it does receive revenue from law enforcement contracts with Gainesville and Theodosia.

The department receives no money from property taxes, and the only other source of revenue is the state prisoner reimbursement, which has been running at $22 a day per prisoner for nearly a decade. Turner said that “the state pays when it wants and often it doesn’t pay, you can’t count on that.

Last month, the sheriff posted on social media that his department would reduce patrols and that minor, non-violent crimes should be handled over the phone or residents should report to the sheriff’s office to file a report. The ministry had to reduce its workforce by 30%, which led to seven layoffs, including two full-time assistants.

Martin, who is in his first term as sheriff, says he has done everything in his power to keep costs down while ensuring good law enforcement for Ozark County and that he there was no way to see the budget crisis coming.