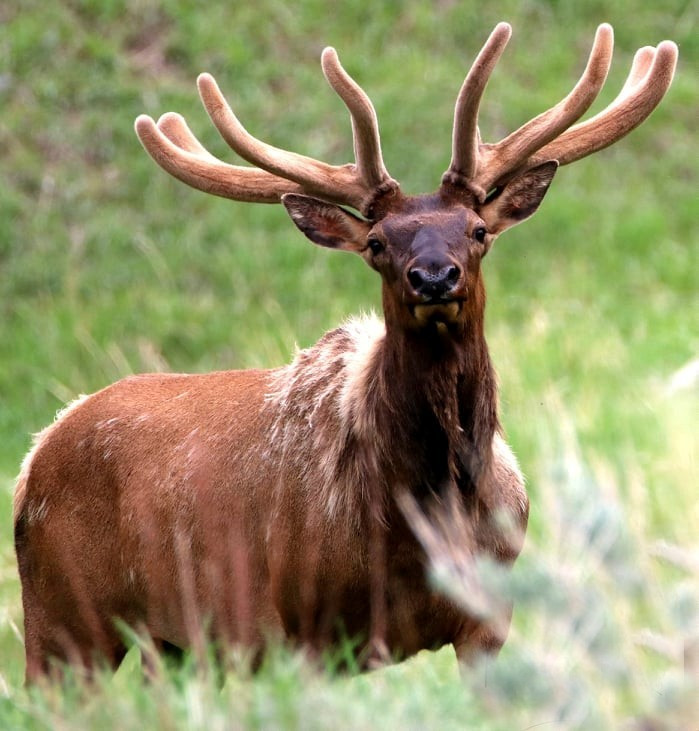 CASPER – Over the past weekend, the Wyoming Press Association Winter Convention was held in Casper. For the second year in a row, The Platte County Record-Times was named a finalist in the Editorial Leadership category for small weekly newspapers, which was judged by the winners of the National Newspaper Associations Better Newspaper Contest. The paper also received second place in Photographic Excellence as judged by members of the South Dakota Newspaper Association.

That’s not all. Our very own Mark DeLap has won multiple Pacemaker awards. DeLap received honors for best video story with his article “Homespun – The Hunger Initiative”. He received an honorable mention with his sports feature “Local Boxer Hopes to Make It Happen”.

He also won second place in Feature Story with “Kindness Ranch animal sanctuary” for the Guernsey Gazette. DeLap has also snagged a few photography awards. He came in first place in Photo Story with his wildlife snaps in “Discover Platte County” and finished second with his photos in “2020 Year in Photos.” Additionally, DeLap placed second in Wildlife Photo with ‘Young Bull Elk’ and in Portrait-Personality Photo with his ‘Fire Survivor’ photo.

“As for the newspaper awards we have won, I know I work for a strong organization within the Wyoming Newspapers organization and I am fortunate to have an editor in Rob Mortimore who gently guides and shapes my career. At my age, I never stop learning. As for personal awards, I am humbled and grateful to the Wyoming Press Association, the South Dakota Newspaper Association, my publisher who encouraged me to submit my job and who was in charge of getting me to Wyoming (twice), my amazing office manager Bailey Ervin who organizes me, my former editor Ton Winter who inspired me and my photography mentor, Andrew Towne of Torrington who, in my opinion, is the best photographer in the state. And finally, to the amazing people of Platte County who adopted me as family, gave me so much to write about, and cheer me on every day of my life. I live my passion. I remember writing my first sports story many years ago and looking back now wondering where the time went and freaking out a bit because journalism moved so fast and I still have so much to learn.

DeLap wasn’t alone among Wyoming newspapers with awards. From our sister paper, the Torrington Telegram, Jensen Jennings took top honors in the News-Feature article with his article ‘Sammy Strong’. Andrew Towne walked away with an honorable mention in the Sports Feature pic with his ‘Five Set Thriller’ snap.

Wyoming Newspapers Editor Rob Mortimore said, “It’s always an honor to be recognized for your work by your colleagues at the company. Year after year, Wyoming newspapers rank among the best in the nation, and the recognition of our publications and staff for their work is a testament to their hard work and dedication to our communities.