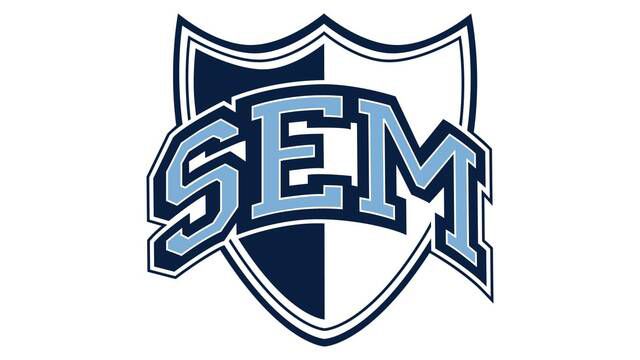 Wyoming Seminary football ends its season on Saturday against an opponent with a few nationally ranked rookies.

The undefeated Hun School has one of the best quarterbacks and attacking tackles in the country, according to rivals.com. Kick-off is at 2 p.m. at Nesbitt Stadium. There is no admission fee.

Quarterback Hun Marco Lainez III is a four-star rookie ranked as the nation’s 10th best pocket quarterback prospect by rivals.com. Lainez completed 79% of his passes for 1,559 yards and 19 touchdowns for the Raiders (8-0). He’s also averaging 11.1 yards per carry and has offerings from the Big 10 programs from Illinois, Iowa, and Michigan State, as well as Louisville and Pitt.

Hun tackle Jacob Allen made a verbal commitment to Rutgers. The 6-foot-6, 293-pounder is a four-star rookie and is ranked 12th nationally in his post by rivals.com. Allen has also received offers from several other schools, including Alabama and Auburn.

Hun Division I’s talent doesn’t end there. Kamar Archie, a 6-3, 210-pound linebacker, isn’t among the top rookies in the country, but he has offers from Penn State, Boston College, Illinois, Rutgers and Virginia. Archie also plays running back. He’s fourth on the team in rushing yards and is averaging 10.6 yards per carry.

Seminary (5-3) has won its last two games under the guidance of first-year coach Kevin Burke. The Blue Knights will also honor their 18 seniors and graduates.