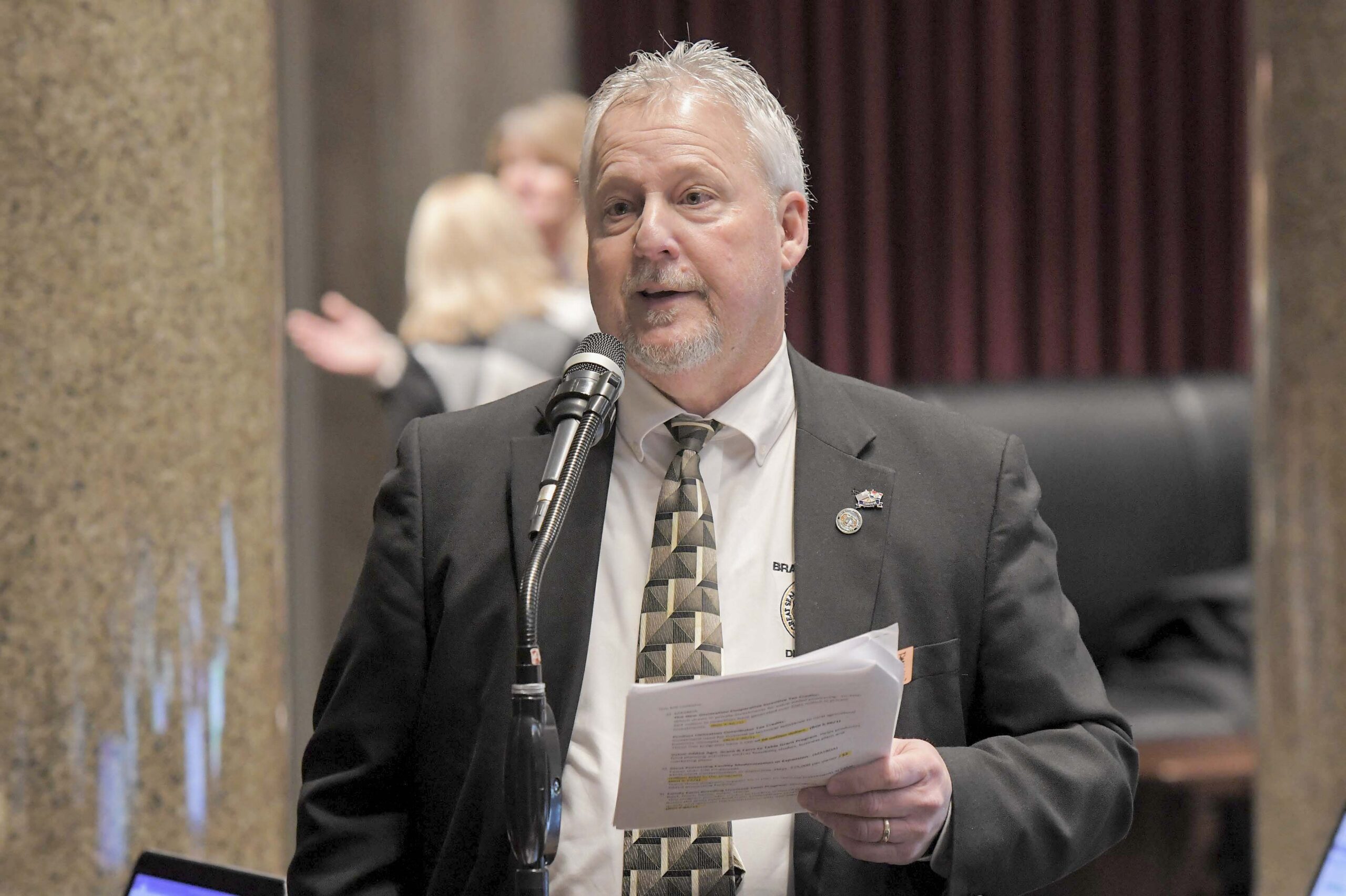 When lawmakers return this week for a special session, most of the attention will be on Gov. Mike Parson’s proposal to cut income taxes by $700 million a year.

But Parson also wants the bill to include several tax credits intended to benefit rural Missouri by increasing demand for crop-based fuels, encouraging small meat processors and boosting food production in urban areas. Some of the incentives are new, others are extensions of expired programs. And they were all included in a bill that Parson vetoed because he didn’t like the shortly they would exist.

The vetoed bill only allowed the incentives in place until 2024. Parson wants them in place for at least six years.

“A two-year sunset undermines taxpayers’ investment in a program given the time it takes to develop the program versus the time the program is operational before it expires,” Parson wrote in the letter explaining. his veto.

There is little controversy over the programs themselves — the final version of the bill passed 111-26 in the House, with all “no” votes coming from Republicans, and 28-0 in the Senate. But it’s unclear whether Parson will get the longer sunset he wants. The short window was Senator Denny Hoskins’ idea when the programs he wanted in the bill – specifically $16 million tax credit for investment in capital funds for rural enterprise development – ​​did not survive negotiations on the final version.

The two-year sunset was intended to force another debate on the incentive package before he leaves office, Hoskins said.

Hoskins handled the bill in the Senate. Term limits will force Hoskins, R-Warrensburg, out after the 2024 election.

“I have two years left, and as we were looking at other possible incentives, we gave it two years, and in the next two years we will work on the other (agricultural) issues,” he said.

The 12-item package Parson wants includes 10 tax credits with an overall cap of $39.5 million per year. The other two elements are a credit to railroads for new rolling stock applied to property taxes distributed to local governments and an expanded state loan program for livestock purchases by family farms.

“Each of these tax credits yields more than a dollar for every dollar invested,” said Rep. Brad Pollitt, chair of the Rural Community Development Committee.

Pollitt sponsored the bill which Parson vetoed, which had the six-year extension when introduced.

He also didn’t like the two-year extension, he said, but it was the price to pay for pulling the bill from a conference committee.

“It’s not long enough to start programs or restart ones that have already expired,” said Pollitt, R-Sedalia.

Three of the credits are new programs designed to support the production and sale of gasoline and diesel with higher blends of alcohol and seed oil.

But ethanol and biodiesel make up only a small fraction of the fuel used for cars and trucks. Ethanol provides about 13% of the nationwide gasoline demand and biodiesel accounts for approximately 5.3% of the diesel used for transportation.

In April, in response to rising gas prices, President Joe Biden relaxed the rules limit the sale of E15 fuel during the summer months due to smog issues. But relatively few stations offer it, in part because their equipment isn’t certified for it, said Ron Leone, executive director of the Missouri Petroleum and Convenience Association.

And while most cars made in the last 10 years are manufacturer rated to use E15 fuel without mechanical problems, many older cars are not. It also makes stores reluctant to offer the fuel, Leone said.

The association opposes any mandate requiring retailers to sell E15 fuel, he said.

Incentivizing retailers to purchase new equipment or have existing pumps and tanks certified for E15 would increase consumption of made-in-Missouri energy, said Chris Wilson, general manager of Mid-Missouri Energy in Saline County, the largest ethanol plant in the state.

Currently, he said, ethanol makers export much of their production.

The problem for older cars, as well as pumps and reservoirs, is not whether E15 fuel will actually cause problems, but that the equipment is not certified for it, he said. .

“Their concern is going to be ‘if I can’t show documentation that it’s been certified and approved, the insurance may not cover it,'” Wilson said.

Other Parson Bill incentives that were vetoed and included in the list of items for the special session are:

Parson also wants the bill to include a sales tax exemption for commercial vehicles used on farms and loan programs to grow specialty crops and expand livestock herds.

The combination of farm credits with the governor’s broad tax-cut plan means they will likely live or die on the fate of this bill, Pollitt said. Exceeding them is a matter of fairness, he said.

“We passed and the governor signed six more tax credit bills this session,” he said. “There’s no reason for agriculture to get the short end of the stick.”

IRS Tax: What Steps Do You Need to Take to Find Your Tax Refund?

Can undocumented immigrants apply for a credit card?