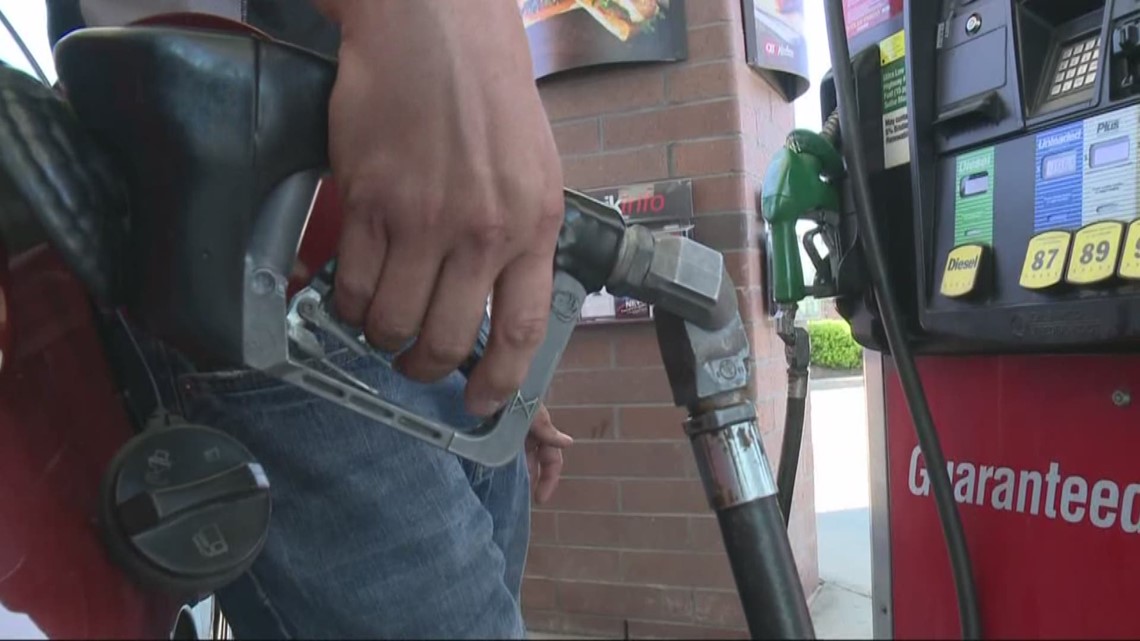 If the bill is approved, it would temporarily suspend the state’s 26-cent gasoline tax.

SOUTH CAROLINA, USA — High gas prices are now prompting drivers to look for ways to save money. Some South Carolina lawmakers think cutting the state’s gas tax could be a solution.

South Carolina Rep. Stewart Jones (R-District 14) and several other state officials are backing a bill that would temporarily suspend the state’s 26-cent gasoline tax, which is also expected to rise to 28 cents in the coming months.

Over time, proponents of gas tax reduction believe these small savings could make a big difference for drivers.

WCNC Charlotte has spoken to some pump-fueling drivers who say they are feeling the impact of these high gas prices.

“Try to reduce my driving a bit to save gas in the car,” said driver Lorenzo Harris.

In a separate bill, another gas-saving proposal is to encourage more oil production domestically by re-authorizing the Keystone XL pipeline.


“Oil prices are what they are and they will continue to rise,” driver Mackenzie Johnson said.

Without the gas tax, that means South Carolina would be deprived of revenue typically used for infrastructure costs. Right now, Jones says the state has about $800 million in infrastructure and maintenance funds and much of that money is already allocated to projects. He believes the cuts made now are worth the overall impact later.

“We don’t want to stop these projects, but on the other hand, if people can’t afford to drive, it doesn’t matter how good the roads are,” Jones said.

In South Carolina, the General Assembly session ends in May. Jones said the goal was to move the legislation forward quickly in hopes of getting it approved.