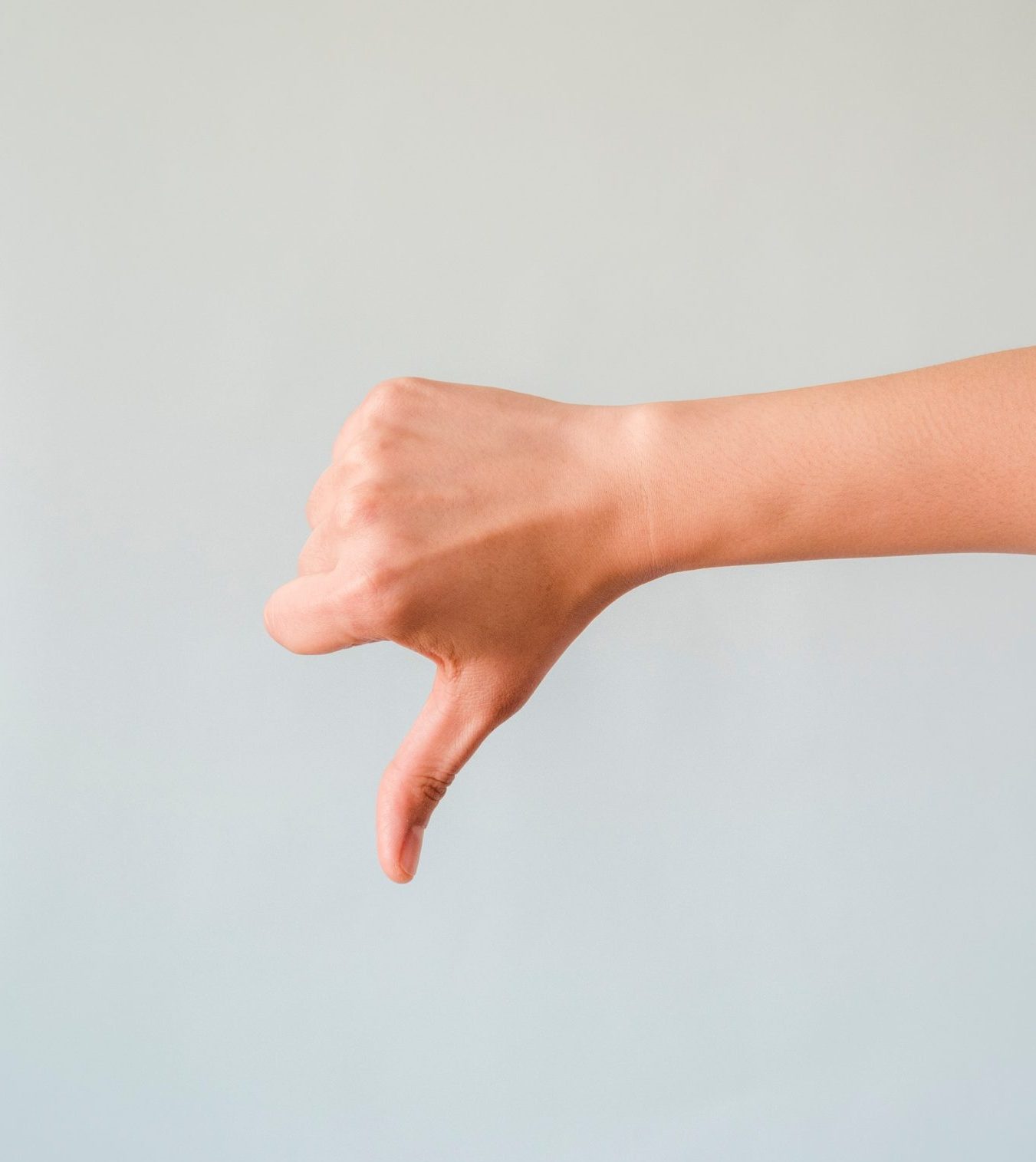 No more climate arson thanks to Gavin Newsom’s veto pen.

Or a pocket veto, anyway.

The Governor of California pushed the final bet through what was once a very good bill that, in its original form, would have paid five thousand Californians a year not to own a car.

State Sen. Anthony Portantino’s SB 457 was watered down as it worked its way through the legislative process, until the final form passed by the legislature provided just $1,000 for carless households.

This means that if a person took the bus or rode a bike while their partner was driving, they would get nothing.

But apparently even that was too much for Newsom, who returned the bill unsigned.

VETO: SB 457 (by @Portantino sponsored by Streets For All) reportedly gave a $1,000 discount for not having a car. Very disappointing @GavinNewsomwe give tax breaks to those who buy electric cars, why not to those who don’t drive at all? pic.twitter.com/PUHvayajwi

Newsom’s veto message says he was not signing the bill because it created an unfunded liability of nearly $1 billion each year, despite California’s record budget surplus.

Then again, he could have covered the whole thing by simply shifting $1 billion from Caltrans’ $20 billion budget.

Governor Newsom vetoed the senator @PortantinoSB 457, which would have given eligible people $1,000 for not owning a car. Here is his veto message. pic.twitter.com/tKs41yiPxN

Photo by Kevin Malik from Pexels.

Looks like you’ll have to negotiate the streets of Culver City next week.

Due to work on the Higuera Street Bridge Replacement Project, the Ballona Creek Bike Path between National Boulevard and Duquesne Avenue will be temporarily closed. The closure will begin on September 28 and will last at least a week.

Thanks to Ted Faber for the warning.

The war on cars may be a myth, but the war on bikes continues.

A Montana man says he’s not a fan of bike lanes, suggesting they increase risk for cyclists while providing a false sense of comfort. Although the problems he points out still exist with or without them.

But sometimes it’s people on two wheels who misbehave.

A Colorado man fled the local courthouse after a judge arrested him for a felony, before escaping on a bicycle; no word on if it was his bike.

Caltrans will demolish a 63-year-old pedestrian bridge over the 101 Freeway in Encino this weekend because it does not provide enough vertical clearance for oversized vehicles; Pinky’s agency vows to develop even better freeway crossings for cyclists and pedestrians, after local residents vetoed plans to replace the bridge.

Los Angeles is finally planning to repair San Vicente Blvd between Olympic Blvd and La Brea Ave, reducing the number of lanes on the residential street to ten lanes, while improving walkways and installing protected bike lanes for parking.

ActiveSGV is partnering with the San Gabriel Valley Council of Governments to introduce an 840-bike subscription bike share system.

Sad news from Long Beach, where an electric scooter rider was killed near downtown Tuesday morning after allegedly running a red light at Seventh Street and Chestnut Ave.

A man on a bicycle suffered undisclosed injuries when he was run over by a fleeing driver in Pomona on Tuesday night.

Carlsbad is taking steps to improve safety for cyclists after declaring a state of emergency last month, including accelerating plans to repave and restore streets to create space for walkers and cyclists, while conducting a city-wide review of speed limits. Meanwhile, the city will remove one lane of traffic from the Coastal Highway, reducing it to a single southbound lane to make way for a buffered two-way bike lane.

A reporting team from The New York Times will take a self-driving car ride through the streets of San Francisco, describing the self-driving vehicle as the overly cautious opposite of the famous car chase of Bullit. And ended up walking when the car mistakenly detected a possible accident and refused to move.

Sad news from Sausalito, where a man died days after being injured in a collision with a cyclist on a local trail.

The Wall Street Journal says the hottest new car isn’t a car, it’s an e-bike. And for once, the story is not hiding behind their draconian paywall.

Wired makes its picks for the best bike computers, ranging from $45 to $750.

Nebraska cyclists are planning protests to fight the removal of Omaha’s first and only protected bike lane, after the city concluded it would be incompatible with a planned streetcar.

Three people suffered ‘serious but not life-threatening injuries’ when they were hit by a getaway driver as they left a Houston Astros game in a pedicab.

A 20-year-old man from Texarkana, Texas faces a charge of manslaughter in the death of a cyclist in collateral damage; he was driving nearly double the 45mph speed limit when he slammed into a van and continued to hit the man on the bicycle.

Chicago is fighting a long history of drag racing in a swampy park by giving tickets to drivers who park in bike lanes.

A Syracuse NY man has traveled 16,600 miles through every state capitol, as well as Washington DC, in a single year – while donating blood eight times along the way.

DC is following New York’s lead to become the second U.S. city to ban right turns on red, as advocates hope it marks the start of a national trend.

Get ready for your next public meeting with a rousing game of SIM NIMBY, the totally useless SIM game that doesn’t let you build anything, anywhere.

A London borough council calls for a ban on ‘illegal and dangerous’ e-bike chargers, following a series of recent fires; the targeted chargers are not designed for use with e-bike lithium-ion batteries.

A 45-year-old Scottish woman who holds the record for cycling across the UK from Lands End to John O’Groats suffered a broken pelvis when she was hit by a runaway driver pulling farm equipment.

An Indian woman has created her own bicycle seat using a plastic child’s chair attached to the rear wheel.

You cannot legally ride hands-free in Australia. Or gargling in Arizona, or in a pool in Los Angeles.

The Vatican – yes, that tiny Roman Catholic enclave in Rome, Italy – sent an individual cycling team to the road cycling world championship last weekend; despite the celestial connection, Rien Schuurhuis, 40, did not win. Or finish, for that matter.

Angry Mathieu van der Poel fans post scathing reviews for a hotel in Sydney, Australia, after the Dutch cyclist was found guilty of chasing a group of teenage girls who repeatedly knocked in his room and ran while he was trying to sleep before competing in Worlds.

New Zealand’s Niamh Fisher-Black had to pay her own way to Worlds – and still won the first-ever women’s U-23 title.

A writer for Route.cc writes a love letter to ‘cross’, calling it the dumbest discipline in cycling.

Why leave your furry friends at home, when you can pack them into your new throttle e-bike? Further proof that you can carry anything on a bike, even if it’s not yours.

And your next touring bike could come with an integrated table, chair, and bed.

Be safe and stay healthy. And get vaccinated, already.

Oh, and damn Poutine too.