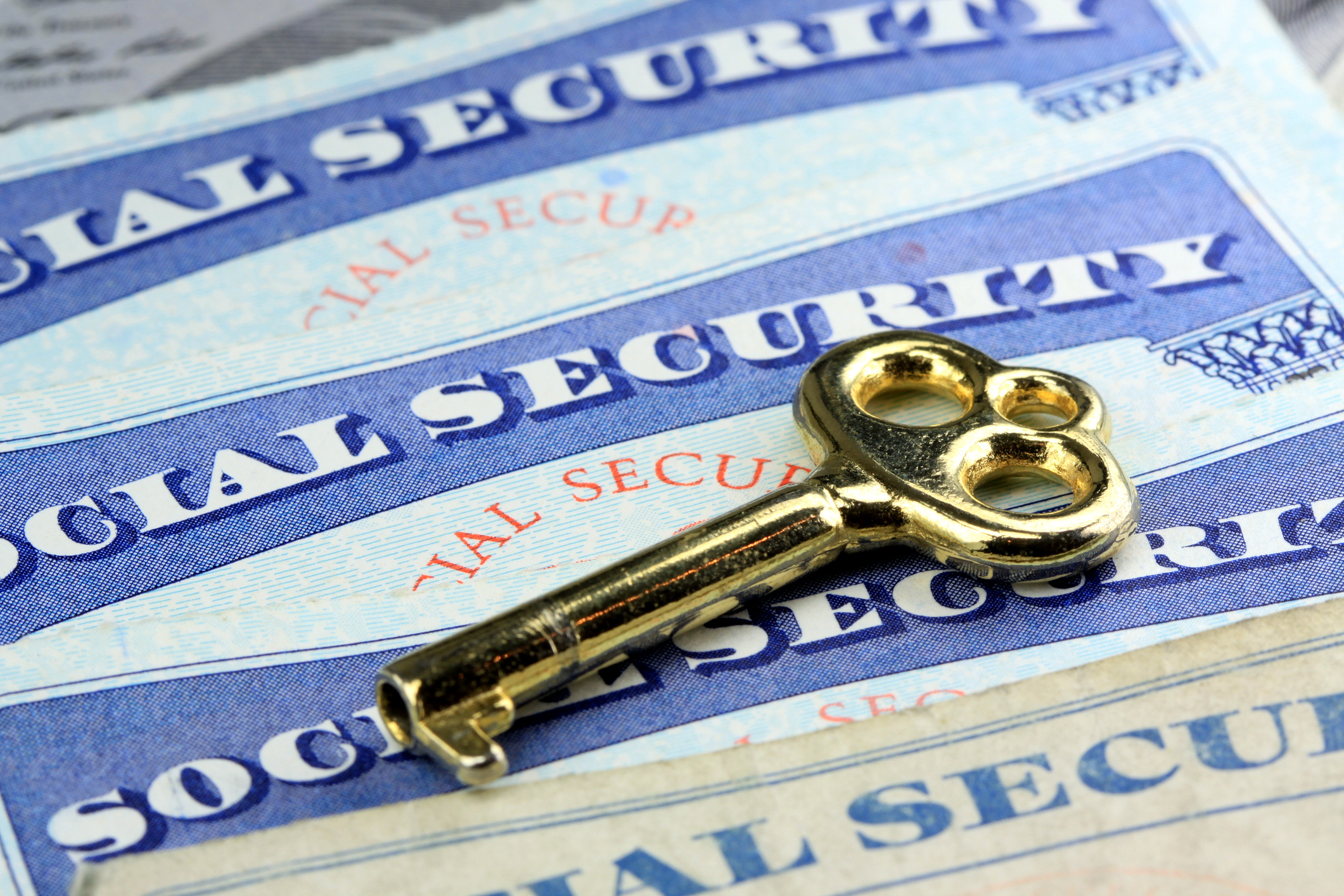 Nobody likes paying income taxes, but for retirees, a Social Security tax bill can just add insult to injury. For those living on a fixed income, having to pay a portion of their monthly Social Security checks to the IRS means a lot less money to cover basic living expenses.

Fortunately, most states do not follow federal rules in imposing Social Security income taxes. Currently, 38 states do not levy any income tax on benefits. That leaves a dozen states with a bad reputation for retirees, but when you take a closer look at their rules, most of those holdout 12 aren’t taxing their seniors as much as you might think.

As of 2022, you’ll find state-level Social Security taxes in Colorado, Connecticut, Kansas, Minnesota, Missouri, Montana, Nebraska, New Mexico, Rhode Island, Utah, Vermont and West Virginia. This adds to the burden for some seniors, with federal benefit taxes coming into play for single filers with incomes as low as $25,000 and married co-filers with incomes of $32,000 or more. Depending on your combined income — defined for federal purposes as half of your Social Security plus most other forms of taxable income — you may need to include up to 85% of your benefits as taxable income on which your tax rate is. Federal taxation will apply.

However, almost all of these 12 states follow less draconian rules than those imposed by the IRS. In most cases, even some retirees who pay federal income tax on their Social Security will escape taxation at the state level.

Most states that impose Social Security income taxes have income thresholds higher than the federal $25,000 and $32,000 limits. For example, Connecticut residents earning less than $75,000 as single filers or $100,000 as joint filers pay no state-level Social Security income tax, and even seniors above these levels benefit from a tax exemption of 75%. Kansas has a similar income threshold of $75,000 regardless of filing status, while Missouri’s limits are $85,000 and $100,000, respectively.

You will find similar provisions in other states. Rhode Island’s higher limits apply only to those who have reached full retirement age, while Vermont raised its income threshold in 2022, and West Virginia is phasing in an exemption for those earning less than $50,000 for singles and $100,000 for co-filers.

Other states take a different approach to giving seniors a break. Colorado allows beneficiaries between the ages of 55 and 64 to deduct $20,000 of retirement income, including Social Security as well as other income like pensions. People 65 or older get a $24,000 deduction, with married couples getting a double deduction. Minnesota offers a less generous deduction of just over $4,000 for singles and over $5,000 for joint filers, though it gradually exceeds certain income limits. New Mexico has an $8,000 deduction for those 65 and older.

Utah offers a tax credit that is essentially a full exemption for people below certain income limits. Those who exceed the limits can still get partial credit in some cases.

Are state income taxes on Social Security on their way to extinction?

Even better, initiatives to reduce or eliminate state income tax on Social Security are progressing in many of these 12 states. West Virginia’s total exclusion below certain income limits takes effect this year, while New Mexico is considering new income thresholds. Nebraska hopes to completely eliminate the taxation of benefits by 2025, after accelerating previous efforts to eliminate taxes by the end of the decade.

For those on a fixed income, state income taxes on Social Security are painful. Yet even in the few states that still impose such taxes, many provisions lessen the impact on those struggling the most to make ends meet.

Foothills Fire will ask voters for a tax hike

What are EV tax credits and how do they work?