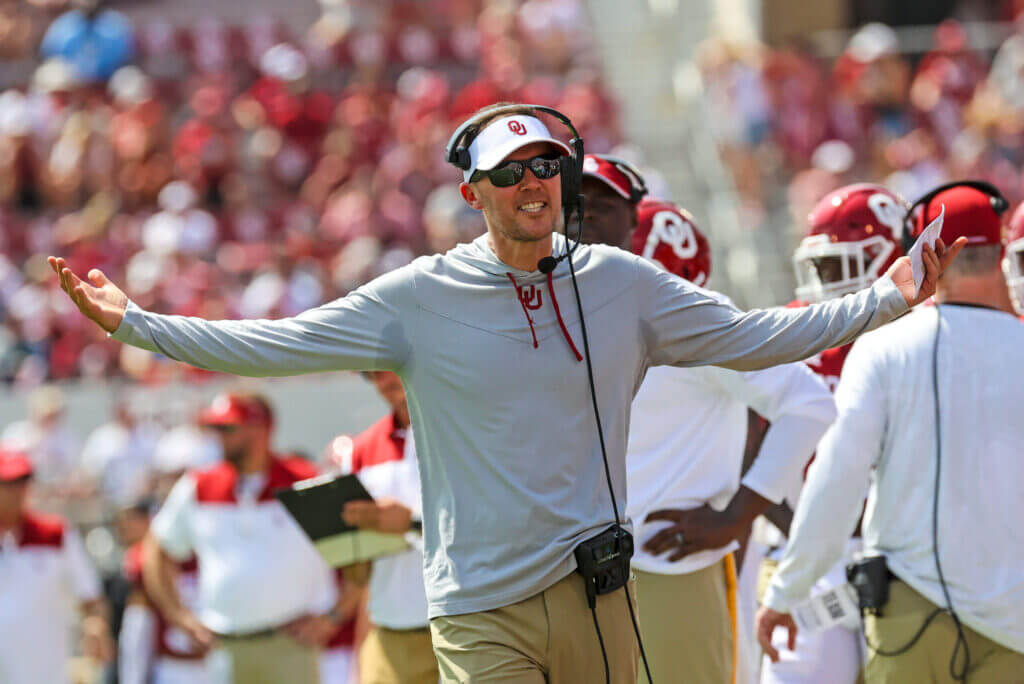 This week in recruiting – The Athletic

Oklahoma’s recruiting class of 2023 currently has six engagements. Five of those six are ranked in the top 55 in the country, and three are five-star prospects.

It’s absurd. Want to know what’s more absurd? The Sooners could be on the verge of adding another five-star to the group.

DeAndre Moore Jr. of Los Alamitos (Calif.) High, the 33rd overall player and 3rd category receiver, is from Alabama, USC, Oregon, State of Florida and in Oklahoma. He announces his engagement on Friday, and the Sooners should largely be the choice.

Moore is a teammate with five-star quarterback Malachi Nelson, the No. 4 overall player and the nation’s No. 2 quarterback, who joined Oklahoma in mid-July.

Oklahoma’s 2023 class is already on its way to being one of the best ever. Moore’s addition would make it even more plausible that the Sooners could match – or even surpass – the record classes assembled by Alabama and Ohio State in the 2021 cycle.

There is a lot of time between now and when 2023 prospects will be able to sign. Sixteen months might as well be a decade of recruiting. But what Lincoln Riley is assembling in his 2023 class could be the catalyst for real change in Oklahoma, the class that takes the Sooners from preeminence to domination.