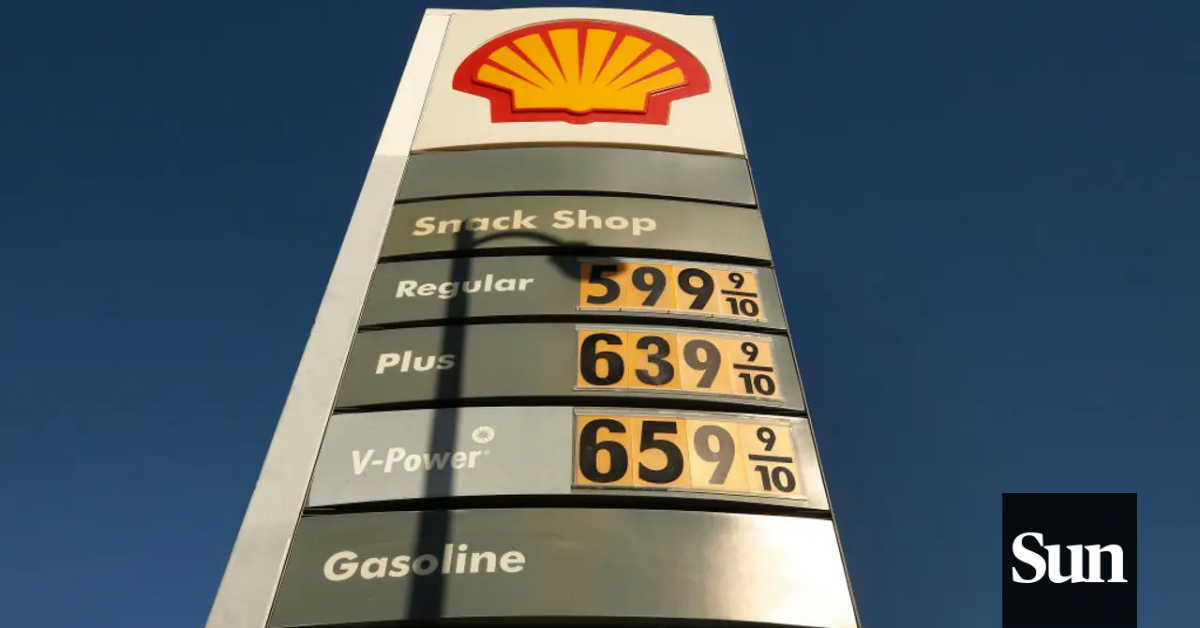 Tulare County is asking the State of California to suspend the gasoline tax in order to combat rising prices.

The Tulare County Board of Supervisors unanimously approved a letter Tuesday in support of a gasoline tax moratorium.

“At a time when California is experiencing billion-dollar budget surpluses year after year, the state has an opportunity to provide hard-working citizens with significant financial respite as they grapple with a ‘high inflation for forty years,’ the letter read.

According to the county staff report, Californians pay $5.76 per gallon, or $1.65 more per gallon than the national average.

The state excise tax on gasoline is currently $0.51 per gallon, which the council said is harmful to county residents.

“High gasoline prices have a disproportionate and negative impact on low-income rural communities such as those in Tulare County,” the letter states. “With long commutes to downtown and rural job sites, and a per capita income of just $22,092, every penny counts to make ends meet here in the central San Joaquin Valley.”

The council argued that a gas tax moratorium would have a positive ripple effect on the overall local economy.

“Reducing the cost of gas lowers the cost of transporting everyday goods for sellers and distributors,” the letter said. “This, in turn, reduces the cost of goods for consumers at the time of purchase. A gas tax moratorium is not just a break for motorists at the pump, it is a break for every Californian, at every cash register, across the state.

In a shift of support in the Central Valley, Tulare County decided not to sign a letter of opposition to a proposed ballot initiative that would raise the threshold for tax hikes.

The Taxpayer Protection and Government Accountability Act is currently circulating signature petitions to qualify for the November ballot.

Local tax increases would also require the approval of the local government body and voters in the jurisdiction.

The League of California Cities — the state’s main lobbying association for municipalities — strongly opposed the initiative.

This led Hanford, Madera and Stockton to officially oppose the initiative.

But the Tulare County Board of Supervisors decided against moving forward with a letter of objection on Tuesday, opting instead to gather more information on the matter before making a decision.