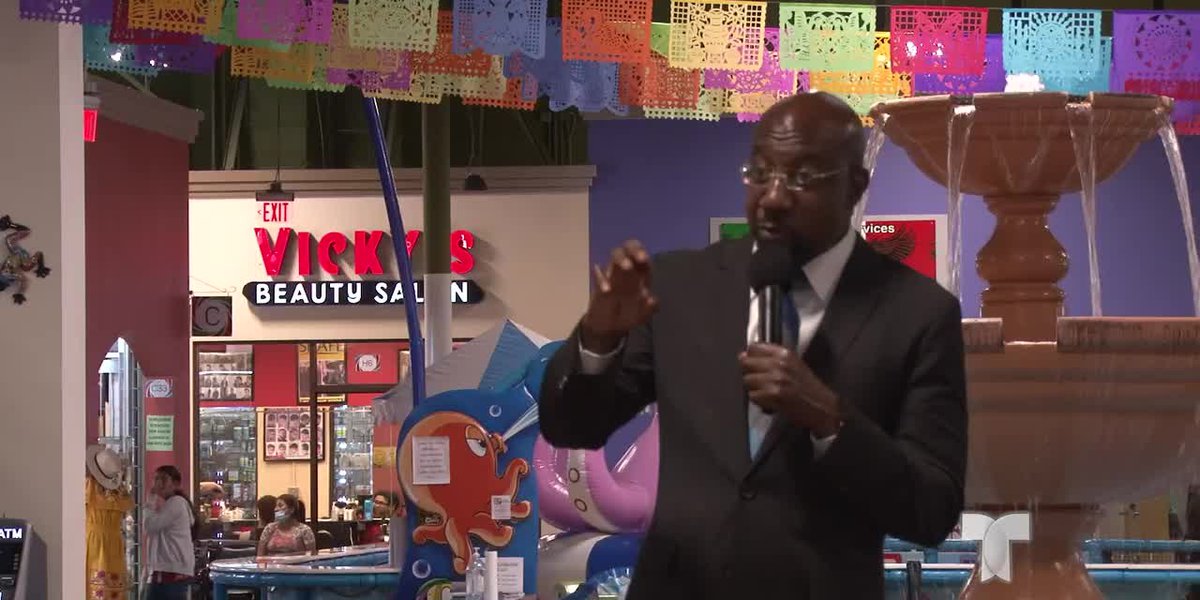 The Taxing Big Oil Profiteers Act would use the Internal Revenue Services as an enforcement agency.

Wednesday, GasBuddy gasoline prices reported had fallen for 12 straight weeks, the longest streak of declines since 2018. The national average gasoline price fell to $3.75, down 29.5 cents from the month previous year, but it is still 57.6 cents higher than a year ago.

Gas analysis experts are hopeful that lower gas prices will continue into the fall, but could depend on what happens in the tropics.

“According to weather analysts, this is the first time in 25 years that a named Atlantic storm hasn’t developed in August. That’s the good news,” said Andrew Gross, AAA spokesperson. “But we have yet another month of peak hurricane season, and these storms can affect gas prices by disrupting oil production and refining.”

GasBuddy analyst Patrick De Haan noted that the switch to winter gasoline will happen in just over a week and should bring further relief to pumps.

Most of the country’s cheapest markets are in the southern region and include states like Texas, Arkansas, Mississippi, and Georgia.

This bill only applies to the wealthiest oil and gas companies that have, on average, revenues of at least $1 billion over the previous three years.