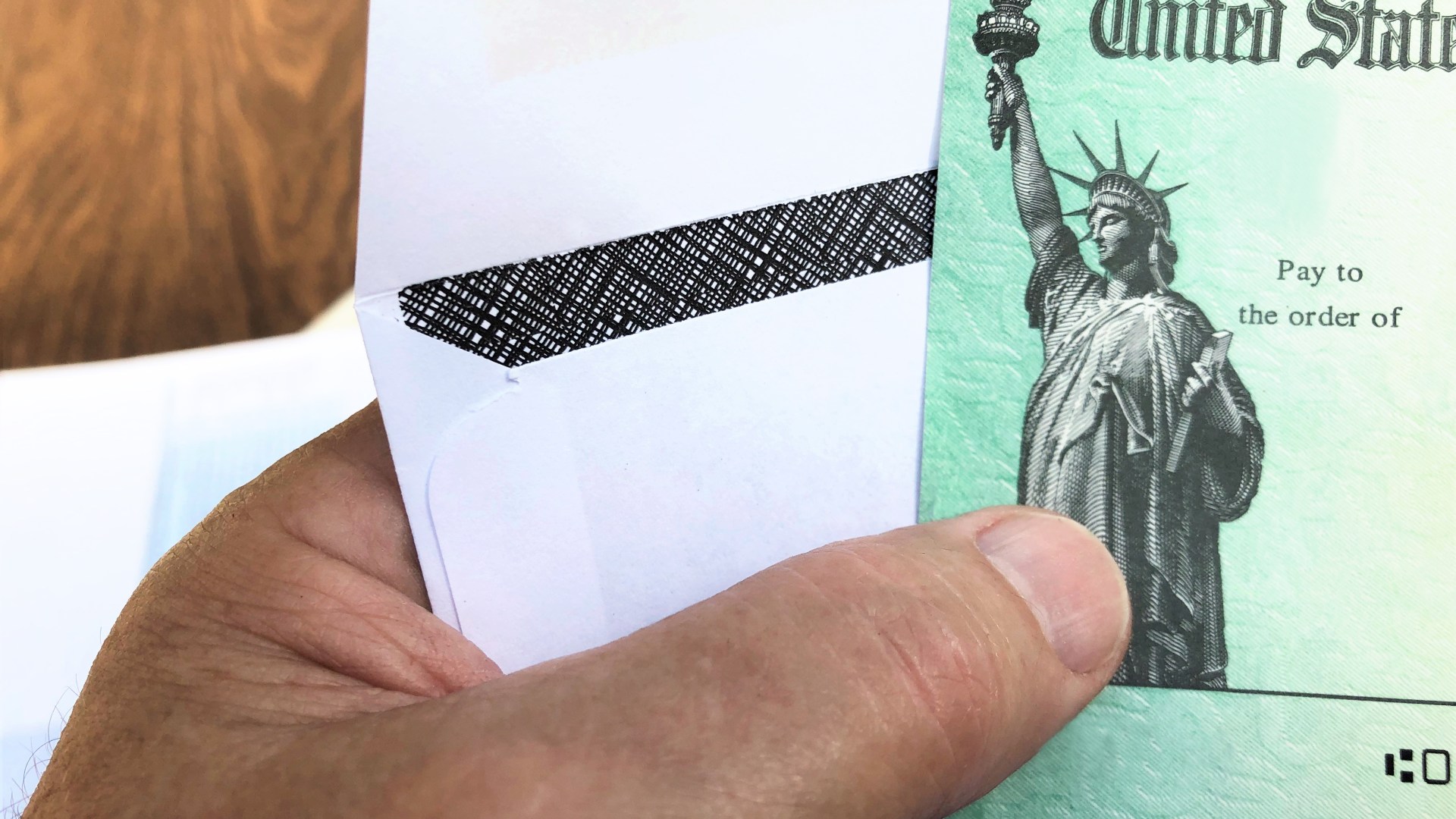 This is because there is no regular mail delivery on Memorial Day.

Also, you can expect your local post office and couriers to be out of service today, according to the US Postal Service holiday schedule.

The USPS will reopen its doors on Tuesday, May 30, at regular hours.

One service that will continue to operate on Memorial Day is Priority Express Mail, which operates year-round.

Unfortunately, stimulus checks and tax refunds are not a priority during the federal holidays.

Also, stimulus checks were not sent out on Columbus Day, Veterans Day, and Martin Luther King Day for the same reason.

The latest stimulus checks, sent federally, were worth up to $1,400.

You may be able to claim these stimulus payments if you file a tax return.

In addition to federal payments, some states also send money.

For example, California’s Franchise Tax Board told The Sun that it last issued a batch of more than 72,000 payments on April 22.

Additionally, there is expected to be a “much smaller batch” of payments issued this month, according to California’s FTB.

May payouts will primarily reflect reissues.

As for tax refunds, 850,000 Maine residents are expected to receive checks for $850, which could arrive in June.

In Delaware, 600,000 people are receiving reimbursements worth up to $600 this month.

And about 4.3 million people living in Indiana will begin receiving tax refunds next month.

Paper checks should be issued in July or August.

When can I expect my money to arrive?

When your money arrives may depend on the payment method you selected on your tax return.

For example, those waiting for a California stimulus check typically see payments in their bank accounts within days, while paper checks can take three weeks.

For tax refunds, non-electronic returns could take six to eight weeks to process.

And you could face delays if your return is not filed correctly.

Can you still claim money?

If you owe a federal stimulus check worth up to $1,400, you can claim it on your tax return if you still haven’t filed for 2021.

But the deadline to do so without penalty (unless you requested a six-month extension was April 18.

A report by the Treasury Inspector General for Tax Administration (TIGTA) found that more than 645,000 Americans were missing stimulus payments as of mid-September.

This includes the following, as well as the number of people in each group who have not received their payments:

Meanwhile, some states may have set a deadline for filing your tax return in order to be eligible for a tax refund.

In fact, Colorado residents only have one day left to claim their payments.

The payments, worth up to $800, will be sent to those who file their state taxes by Tuesday, May 31.

Governor Jared Polis announced that 3.1 million residents would be eligible.

Here are three scenarios in which you could get a fourth federal stimulus payment in 2022.

Additionally, several cities and states offer Universal Basic Income – a set of recurring payments that individuals receive from the government.

We pay for your stories!

Do you have a story for The US Sun team?