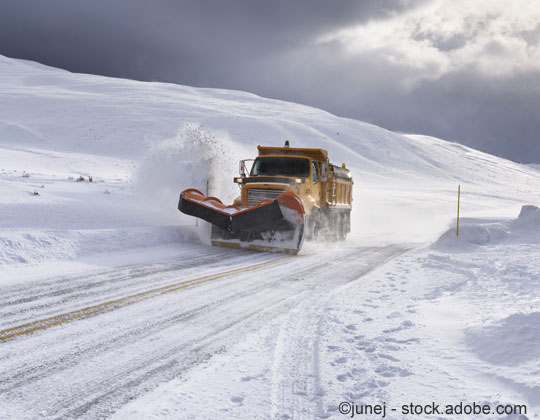 Winter storm closes I-80 in Wyoming and moves northeast

It’s time for truckers to get those tire chains out and check the forecast for winter storms, especially in Washington State, the Northern Plains, and the Mississippi Valley.

WYDOT reminds motorists that it prohibits parking on the roadway, even during winter closures. Up-to-date closures are available on WyoRoad.info.

Interstate 90 eastbound near North Bend was closed Thursday after several crashes. According to the Washington State Department of Transportation, many vehicles did not need tire chains. The I-90 Eastbound was reopened upon release. However, vehicles must have chains, with the exception of all-wheel drive and four-wheel drive vehicles. WSDOT recommends traction tires on I-90 westbound.

Chain laws vary from state to state. Some states require them, others do not. Among the states that require tire chains, there are more rules about what, where, and when. For the full list of state channel laws, click here.

Friday afternoon, WSDOT is not reporting any major closings.

The winter storm that hit Wyoming is moving east / northeast toward northern Michigan. According to the National Weather Service‘s short-term forecast, a patch of snow is expected to cover most of Nebraska on Friday. Northwestern Iowa, the southern half of Minnesota, most of Wisconsin and northwestern Michigan are also in the pipeline.