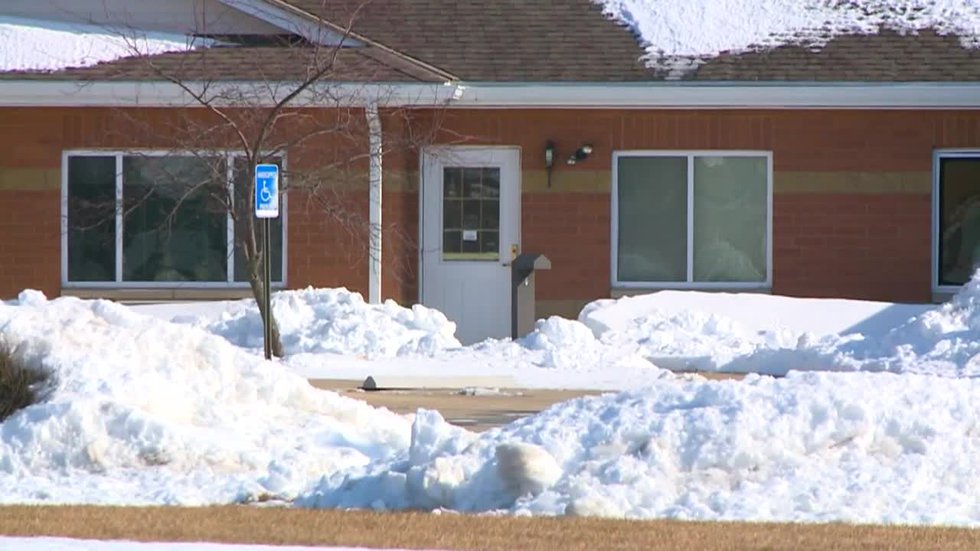 BONDURANT, Iowa (KCCI) – Authorities in Iowa are calling the death of a woman at an assisted living facility “suspicious” after she was found outside in sub-zero temperatures.

Polk County deputies responded to the Courtyard Estates in Hawthorn Crossing, an assisted living facility for people with dementia, Friday morning when the low temperature was minus 9 degrees.

“Everything at the scene will be taken into consideration, including freezing temperatures,” Polk County Sheriff’s Office Lt. Ryan Evans said.

Evans said the woman was conscious and being treated inside the facility when deputies arrived, but later died in hospital.

Authorities have yet to release the cause of death and the woman’s name was not released Tuesday morning.

A report from the Iowa Department of Inspections and Appeals says the facility was fined $1,500 in the summer of 2020 after a staff member noticed a resident missing. The man, in this case, was fired by the police and a nurse was shown how he walked through the gate and climbed a fence.

The ministry requires assisted living programs for people with dementia to have a working alarm system at every exit door.

Department employees were at the facility on Tuesday to investigate.

“For this exact situation to occur is not at all common,” Evans said. “Our investigators really get involved. It’s not going to be an extended event, I would say. They really want to understand why this happened. If there is any criminal aspect to it, the charges could go, I guess, to negligence of an addict if they were in fact an addict.

What to know before borrowing