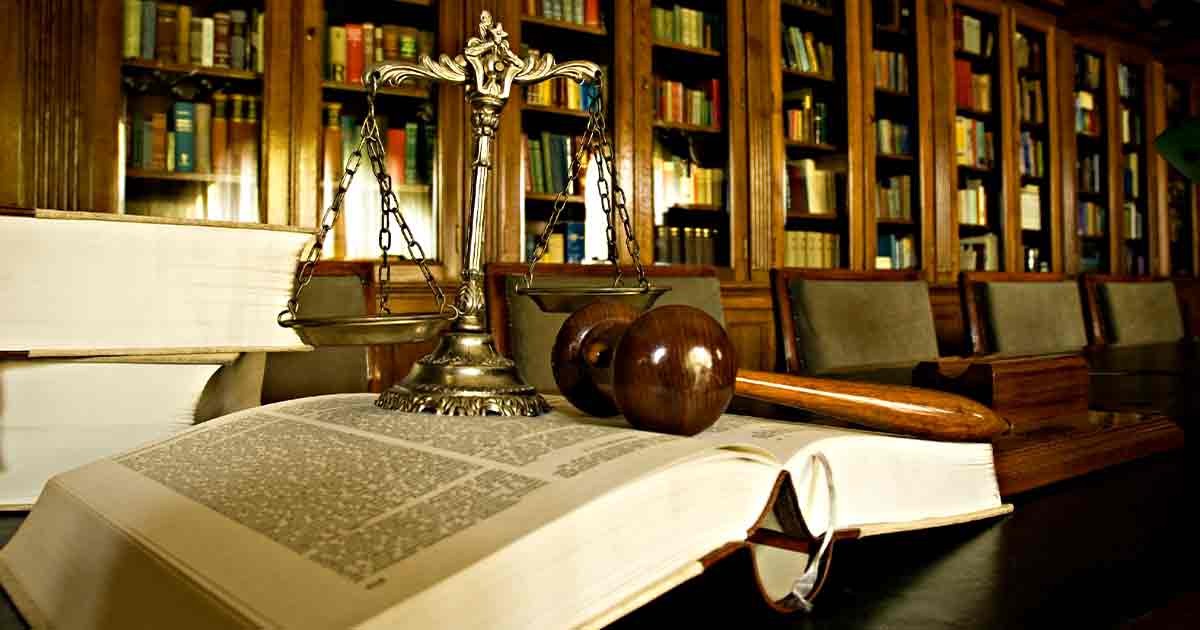 CHEYENNE –Gov. Mark Gordon announces next steps his administration is taking to end President Biden’s unconstitutional vaccine mandates. Wyoming, as part of an 11-state coalition, filed its lawsuit this morning to end the temporary emergency standard issued by the Occupational Safety and Health Administration that mandates vaccines for employees of private companies in Wyoming with more than 100 employees. A petition for judicial review was filed with the U.S. 8th Circuit Court of Appeals earlier this morning, and a stay motion is expected to be filed early next week.

â€œThese lawsuits are essential to ending the unconstitutional mandates of the Biden administration. This is the result of the hard work of our Attorney General, â€Governor Gordon said. â€œI thank General Hill and his team for their efforts to protect the rights of the citizens of Wyoming and its industries. We have prepared for this battle and, as promised, we have now joined the fight to protect our civil liberties. Rest assured that I pledge to use all possible tools to oppose these illegal federal policies. “

Today’s lawsuit challenges the temporary emergency standard adopted by OSHA, which requires private employers with 100 or more employees to require their employees to be vaccinated or to implement weekly tests and tests. mask requirements. Non-compliant companies could be subject to heavy fines.

According to a statement from Robin Sessions Cooley, director of the Wyoming Department of Workforce Services, a total of 106,462 people in Wyoming work for private and public employers with at least 100 employees, which means 41.7% of the workforce. The total work of Wyoming and 18.5% of the total population of Wyoming would be covered by the ETS.

The petition states: â€œThis mandate is unconstitutional, illegal and reckless. The federal government has no constitutional authority by virtue of its enumerated powers to issue this warrant, and its attempt to do so unconstitutionally violates the state powers expressly reserved by the Tenth Amendment. OSHA also does not have the legal authority to issue this mandate, which it turned into laws governing occupational safety and which were never intended to federalize public health policy.

The petition continues: “For more than a century, the Supreme Court of the United States has recognized that mandatory vaccination policies are the responsibility of state police and that these are matters that are not generally of concern to the government. national. Until recently, the Biden administration agreed. The White House said on July 23 of this year that mandatory vaccines are “not the role of the federal government.” But on September 9, 2021, that position underwent a dramatic reversal. The President announced several large-scale vaccination warrants, including a vaccination warrant to be issued by OSHA that applies to all employers who employ more than 100 employees. OSHA issued this “emergency” mandate two months later, crafting a post hoc rationale for a policy the president had already dictated that it would impose. “

The trial asks the court for an immediate stay pending judicial review.