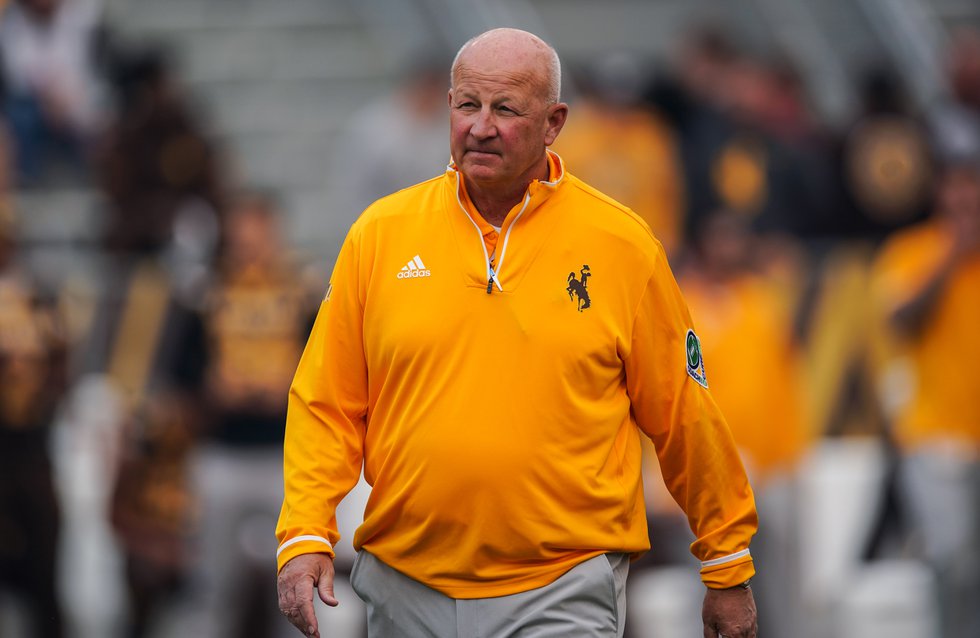 Bohl came to Wyoming after 11 successful seasons at North Dakota State. Earning his first head coaching job with the Bison in 2003, Bohl guided the NDSU to a 104-32 overall record with three straight NCAA FCS national championships. Bohl’s first title came in 2011 when the Bison went 14-1 and tied for the Missouri Valley Football Conference championship. They repeated in 2012 with the same 14-1 record, then in 2013 became the first undefeated FCS national champion since 1996 with a 15-0 mark. Bohl was named AFCA FCS National Coach of the Year in 2012 and 2013. He also won two AFCA Regional Coach of the Year honors in 2011 and 2013.

Bohl was named to the AFCA Board of Directors in 2012. He has won five Conference Coach of the Year awards and two Eddie Robinson Coach of the Year honors during his coaching career 19-year-old chef. Bohl was named to the 13-member NCAA Division I Football Competition Committee in January 2017 and also served on the NCAA Division I Football Oversight Committee.

Death of a child struck by a police car in Iowa